The sale is live until January 22 in the country. 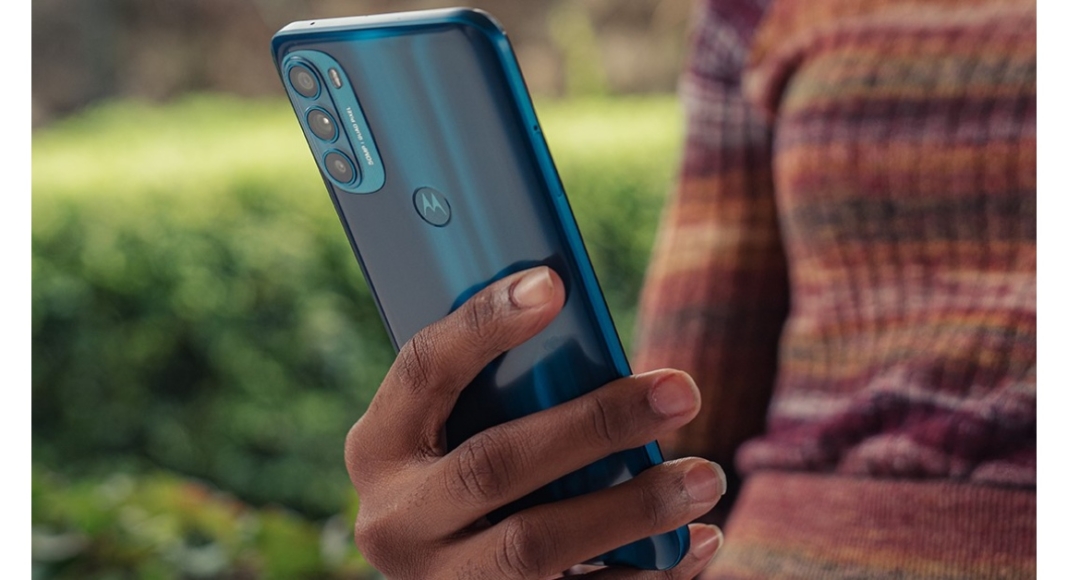 Flipkart has launched a new sale on its marketplace, in which it will offer mobile phones at rock-bottom costs. The Big Saving Days is the name of the sale, which has already begun and will run through January 22. Motorola will be selling its most popular smartphone during the six-day sale.

Motorola revealed some enticing discounts across its smartphone line. Customers will be able to acquire popular smartphones at discounted rates, as well as enjoy extra exchange savings, as part of the event. Motorola smartphones such as the Motorola G60, G40 Fusion, and Edge 20 Fusion will be heavily discounted during the event.

According to the firm, from January 17th to the 22nd of January, all other Motorola devices will be offered at a 10% discount on ICICI Bank Credit and Debit Cards throughout the sale. The offers will be applicable on the complete range of Motorola’s smartphones of moto e, moto g and Motorola edge series. 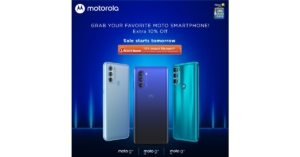 The following is a comprehensive list of Motorola products that are now available at discounted prices:

Another Motorola smartphone discount is on Moto G51. The device now comes at Rs 14,249 that will also include Rs 750 off on ICICI credit card transactions. The selling cost of the phone is Rs 14,999.

Moto G71 can be purchased for Rs 18,249 including the ICICI bank offer.

Moto G40 Fusion is now available at a discounted price of Rs 13,249 which includes bank and exchange offers.

Motorola Edge 20 is now available at Rs 27,249 during Flipkart Big Saving Days. The phone’s original price is Rs 29,999 so if you were planning to buy the device now is the right time.

Komila Singhhttp://www.gadgetbridge.com
Komila is one of the most spirited tech writers at Gadget Bridge. Always up for a new challenge, she is an expert at dissecting technology and getting to its core. She loves to tinker with new mobile phones, tablets and headphones.
Facebook
Twitter
WhatsApp
Linkedin
ReddIt
Email
Previous article
How can you Sign out of Netflix on your smart TV? The basic and easiest way
Next article
Portronics Vayu Tyre Inflator launched in India at Rs 2,899