The device will be available exclusively via Flipkart. 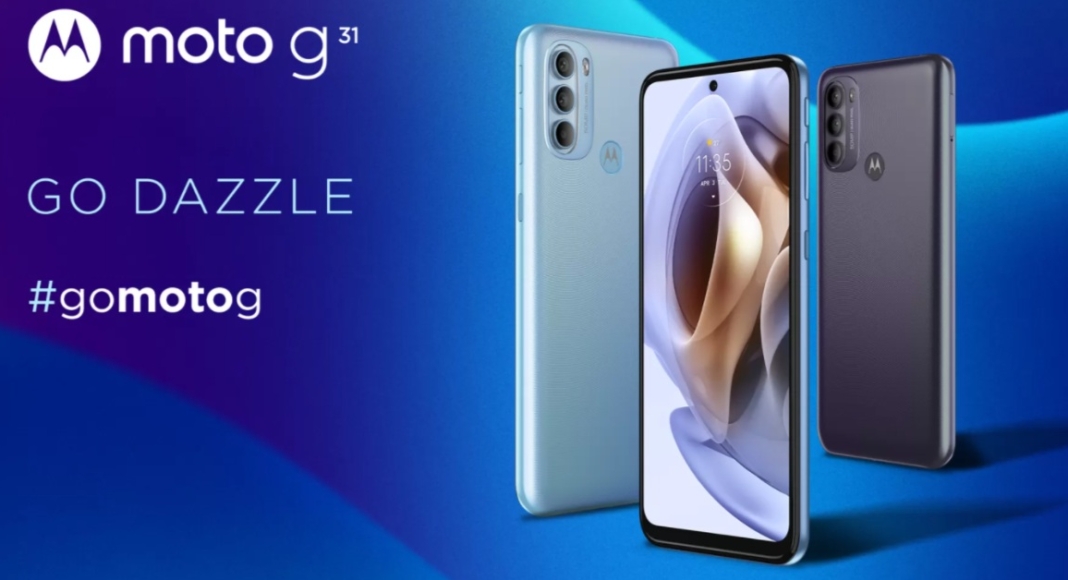 The Chinese smartphone company Motorola has officially announced the launch of its new budget smartphone in the Indian market. The company has officially released Moto G31. Before hitting the Indian shores the device arrived in the European market a few weeks back. The device features a 50MP triple rear camera setup, OLED display and a 5,000mAh battery. The smartphone is powered by a MediaTek Helio G85 SoC.

Speaking about the specification Moto G31 features a 6.4-inch FHD+ OLED display with 1,080×2,400 pixels of resolution. The screen offers a standard 60Hz refresh rate, an aspect ratio of 20:9 and a pixel density of 409ppi.

It operates on Android 11 out of the box and is powered by MediaTek Helio G85 SoC coupled with up to 6GB of RAM and 128GB of internal storage. The processor is paired with Arm Mali-G52 GPU for graphics. The memory can be expanded up to 1TB using a hybrid microSD card. 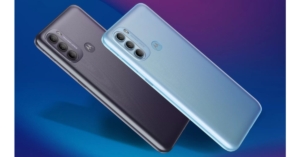 In addition to this, there is an 8MP ultra-wide-angle lens with f/2.2 aperture and 118 degrees of FoV as well as a 2MP macro lens with f/2.4 aperture. Upfront there is a 13MP sensor for taking selfies and video calling.

The Moto G31 comes with an IPX2 rating for dust and water resistance.

Komila Singhhttp://www.gadgetbridge.com
Komila is one of the most spirited tech writers at Gadget Bridge. Always up for a new challenge, she is an expert at dissecting technology and getting to its core. She loves to tinker with new mobile phones, tablets and headphones.
Facebook
Twitter
WhatsApp
Linkedin
ReddIt
Email
Previous articleAfter Airtel and Vi, Reliance Jio prepaid plans price hiked in India
Next articleSamsung 35W Power Adapter Duo launched in India