Flying drones to be legalized in India starting December 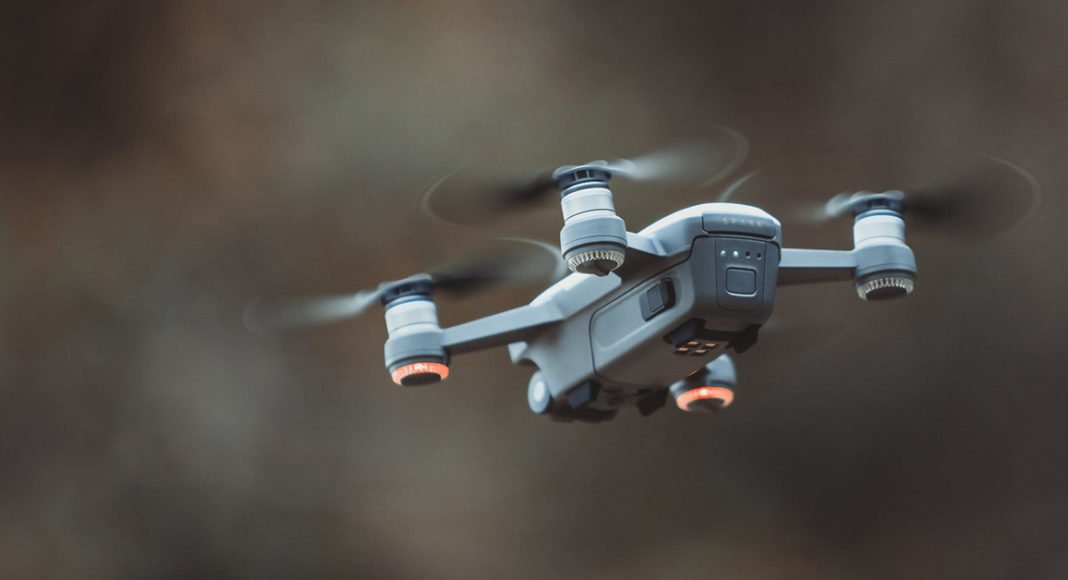 Ministry of Civil Aviation today finalised a new drone policy according to which flying Remotely Piloted Aircraft System (RPAS), or in simpler words – drones – will be legal across India starting December 1, 2018.

Currently, prior permission from government authorities is required for flying drones and it is also considered illegal for flying them for civilian purposes.

Those wanting to use drones will be required to do a one-time registration of the drones, as well as their pilots and owners.

After this, a request for permission to fly the drone has to be made on a mobile app. This has to be done each time the user wishes to fly the drone. The request will be permitted or denied via an automated process. If denied, the drone will not be able to take off as it’ll require a digital permit.

Even if a drone gets the permission to fly, it can only do so during the day time. The Ministry of Civil Aviation has also said that the maximum altitude at which a drone can fly is 400-ft.

There are also ‘No Drone Zones’ that have been defined by the Ministry of Civil Aviation. Areas coming under ‘No Drone Zones’ are areas around airports, near international border, Vijay Chowk in Delhi, State Secretariat Complex in state capitals, strategic locations, vital military installations etc.

The regulations announced today are titled Regulations 1.0 because they are the first set of rules given by the government regarding this subject.

The Ministry defined drones as a technology platform that has a number of applications including photography, agriculture, insurance and even infrastructure asset management.

Speaking about the regulations issued, Minister of Civil Aviation, Suresh Prabhu said, “Today we start an exciting new chapter in India’s aviation history by allowing commercial use of drones. I am sure that many new and exciting applications will emerge that will propel India’s economy forward. Our progressive regulations will encourage a vast Made in India drone industry.”

Avani Baggahttp://www.gadgetbridge.com
Avani has an immense love for reading, travelling and food, but not necessarily in the same order. Avani almost started pursuing law, but life had other (better) plans for her and she chose to be a writer instead (luckily!) She previously covered technology at Times Internet and wrote about smartphones, mobile apps and tech startups. When she’s not writing, you’ll be able to find her in book stores or catching up on her social life.
Facebook
Twitter
WhatsApp
Linkedin
ReddIt
Email
Previous article
Samsung Galaxy A8 Star launched in India: Specifications, price and more
Next article
Realme 2 with notch display and 4,230 mAh battery launched in India: Specs, price and more