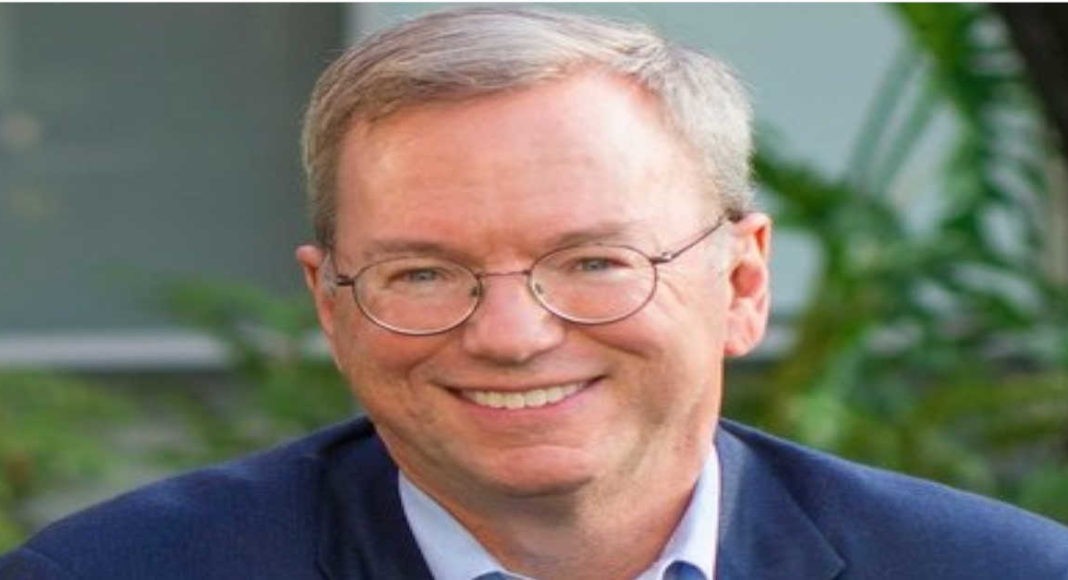 Former Google CEO Eric Schmidt will be leaving Alphabet’s board in June this year. He has been a part of the company’s board since the last 18 years. A year back, Schmidt had stepped down from his role of executive chairman of Google’s parent company Alphabet.

It is worth mentioning that Schmidt’s exit from the company comes at a time when Google is struggling with an internal turmoil over its involvement with the US military contracts, its potential of making its way to China for business, and reported issues of sexual misconduct.

During his time at the company, Schmidt has always been one among the key players. Eric Schmidt first joined the Google board in 2001 and then was made the CEO of the technology giant. He was given the role of the CEO of Google to get business expertise to the company that was being built by co-founders Larry Page and Sergey Brin. He remained the CEO of the company for a decade. In 2011, he stepped down from the post and became the executive chairman of Google.

After 18 years of board mtgs, I'm following coach Bill Campbell's legacy & helping the next generation of talent to serve. Thanks to Larry, Sergey & all my BOD colleagues! Onward for me as Technical Advisor to coach Alphabet and Google businesses/tech, plus…..

Seven years later in 2018, Schmidt stepped down from that role as well and became a regular board member.

Alphabet has issued a press release today in which the company has said that Schmidt would not be seeking a re-election to the board when his current term comes to an end on June 19. The technology giant has also added that he will continue to be a “technical advisor” Alphabet which, we should mention, is a role that he has had since last year.

Former Google CEO Eric Schmidt said that he is stepping down from his position so that “the next generation of talent” can serve. He further spoke about what he will be doing next. Schmidt would now be seen teaching more and he will work on Schmidt Futures, his philanthropic organization. He also said that he would be using his role as a ‘technical advisor’ to “coach Alphabet and Google businesses.”

It is worth mentioning that Schmidt has played a big role in making Google what it is today. However, if we talk about recent years, his presence at the company has not been appreciated as much as it was earlier.

Six months back, a report in The New York Times said that Schmidt has been involved in sexual misconduct at the company. The same report also talked about a $150 million payout to Andy Rubin, who created Android during his time at Google, while a sexual misconduct inquiry was going on.

This was followed by multiple executives naming Schmidt in a lawsuit that accused the company of covering up sexual harassment.

Avani Baggahttp://www.gadgetbridge.com
Avani has an immense love for reading, travelling and food, but not necessarily in the same order. Avani almost started pursuing law, but life had other (better) plans for her and she chose to be a writer instead (luckily!) She previously covered technology at Times Internet and wrote about smartphones, mobile apps and tech startups. When she’s not writing, you’ll be able to find her in book stores or catching up on her social life.
Facebook
Twitter
WhatsApp
Linkedin
ReddIt
Email
Previous articleRedmi Note 7 starts receiving the MIUI 10.3.5.0 update: Here’s everything that’s new
Next articleFlipkart Flipstart Days sale is live now: Discounts on Apple Watch Series 3, Acer Predator gaming laptop and more