Elon Musk agrees to resign as the Chairman of Tesla 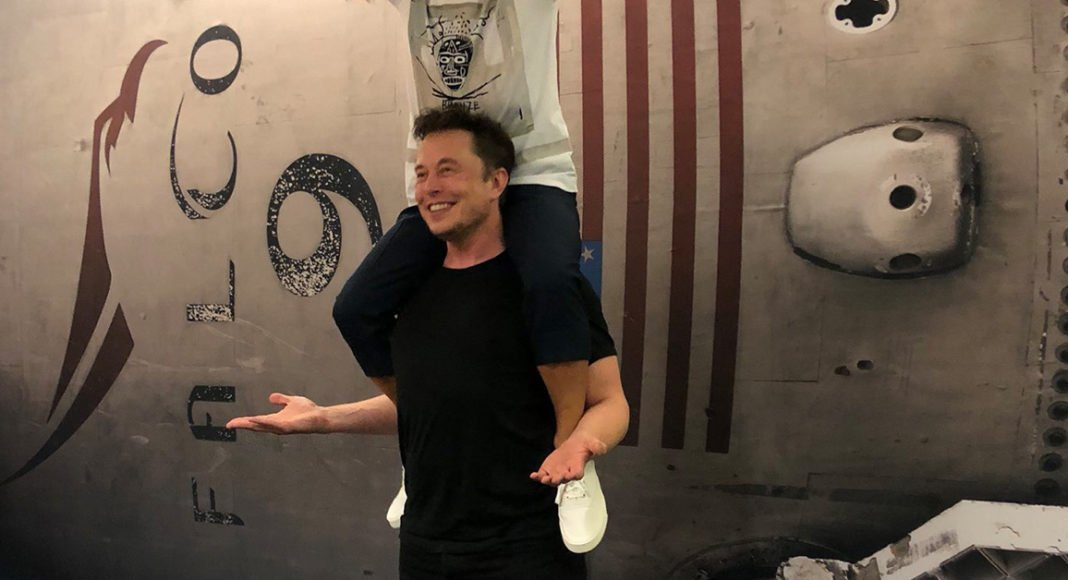 Tesla CEO Elon Musk has agreed to step down as the Chairman of the electric car maker and pay a fine of $20 million under settlement reached with Securities and Exchange Commission. Musk has been asked to resign from the post of Chairman within 45 days and will not be able to take the role back at the company for the next three years.

However, he would be able to retain his position as Tesla’s CEO. The SEC has also charged the electric automaker with “failing to have required disclosure controls and procedures relating to Musk’s tweets.” The company has agreed to settle this charge — which means that both Tesla and Elon Musk will be paying $20 million separately as fines. According to SEC, these will be “distributed to harmed investors under a court-approved process.”

The electric automaker is also appointing two new independent directors to its board and a lawyer will be hired to keep an eye on Elon Musk’s communications and tweets.

This basically means that Elon Musk, who until now used Twitter frequently to unveil new products and talk about various updates, will be more restricted with his tweets about Tesla.

Speaking on the matter, Stephanie Avakian, co-director of the SEC’s enforcement division said, “The total package of remedies and relief announced today are specifically designed to address the misconduct at issue by strengthening Tesla’s corporate governance and oversight in order to protect investors.”

As a part of the agreement, Elon Musk does not have to admit or deny the allegations made by the SEC.

The settlement marks the starting of a new era of corporate governance for Tesla — which according to some shareholders is currently very tightly controlled by Elon Musk and those who are closely aligned to him.

Last year, the electric automaker had added James Rupert Murdoch, the CEO of Twenty-First Century Fox, and Linda Johnson Rice, Chairman and CEO of Johnson Publishing Company to its board in an attempt to diversify it. Other members of the board include Robyn Denholm, Brad W Buss, Antonio Gracias and Ira Ehrenpreis.

A complaint by the SEC had been filed on Thursday alleging that Elon Musk had lied in his tweets on August 7 where he claimed that he had a “funding secured” for the private takeover of Tesla at $420 per share. Just a week after the tweet was posted, federal securities regulators had reportedly sent a subpoena to Tesla. Following this, charges against Musk were filed just 6 weeks later.

The complaint by the SEC said that Elon Musk had violated anti-fraud provisions laid down by the federal securities laws. The commission had demanded the court to fine Musk and bar him from taking up the post of an officer or director of any public company.

Elon Musk on the other hand has been quotes saying that these charges are “unjustified action” and have left him “deeply saddened and disappointed.”

The company and the board have issued a statement in which they support Musk.

Avani Baggahttp://www.gadgetbridge.com
Avani has an immense love for reading, travelling and food, but not necessarily in the same order. Avani almost started pursuing law, but life had other (better) plans for her and she chose to be a writer instead (luckily!) She previously covered technology at Times Internet and wrote about smartphones, mobile apps and tech startups. When she’s not writing, you’ll be able to find her in book stores or catching up on her social life.
Facebook
Twitter
WhatsApp
Linkedin
ReddIt
Email
Previous articleNikon launches its full-frame mirrorless cameras in India
Next articleiPhone XS users report of ‘charge-gate’