HomeOther TechGamingFornite Season 8 rolls out: Everything that is new

Fornite Season 8 rolls out: Everything that is new 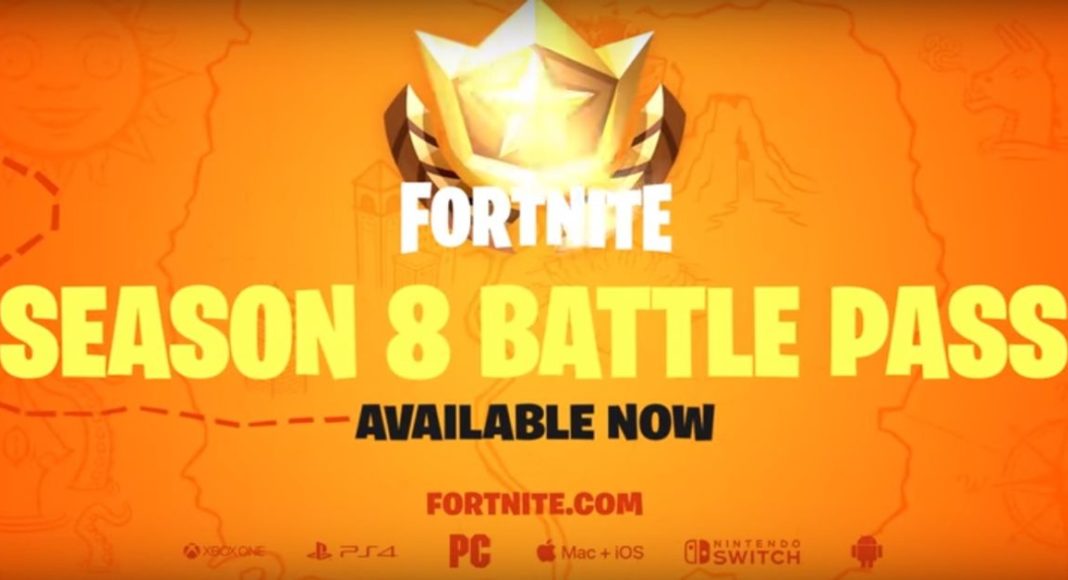 Popular battle royale game Fortnite has just rolled out its Season 8 update. And with this latest update, the game has got a number of changes. But before we get started about the changes, we should mention what’s going on in the background story as of now. The Ice King’s castle’s powerful prisoner has been set free, and now, he has bought fire and flame to Fortnite. However, there is a new treasure as well.

But in order to get that, the player has to deal with pirates, ninjas and other fighters. Furthermore, a new weapon has been added in Season 8 called the Pirate Cannon, besides new locations and the challenge of playing on a map where you can be hurt by Lava. to know about the changes in detail, read on:

There are two new additions that may interest you — Sunny Steps and Lazy Lagoon. You can discover new loots at both these locations.

A new Battle Pass has been added for Fortnite Season 8. You can collect it for free, but for that, you will need to collect thirteen free Overtime Challenges during the Fortnite Share the Love event. However, if you fail, you can buy it for 950 V-bucks. Once you buy the Battle Pass, you will have access to Blackheart and Hybrid outfits.

As we mentioned earlier, Fortnite Season 8 has got the new Pirate Cannon, which can be found throughout the environment.

You can either use the cannon to aim and fire at other or you can climb into the barrel and launch yourself. It can fire cannonballs as well as players at a great distance.

However, some items have also been discontinued in Fortnite Season 8. These include:

The bug fixes of the update include:

Avani Baggahttp://www.gadgetbridge.com
Avani has an immense love for reading, travelling and food, but not necessarily in the same order. Avani almost started pursuing law, but life had other (better) plans for her and she chose to be a writer instead (luckily!) She previously covered technology at Times Internet and wrote about smartphones, mobile apps and tech startups. When she’s not writing, you’ll be able to find her in book stores or catching up on her social life.
Facebook
Twitter
WhatsApp
Linkedin
ReddIt
Email
Previous articleOppo R17 Pro price in India reduced by Rs 6,000
Next articleXiaomi’s Black Shark is setting up its headquarters in Bengaluru, India