Fortnite players will now be able to earn loot via YouTube

The new initiative is known as 'Drops'. 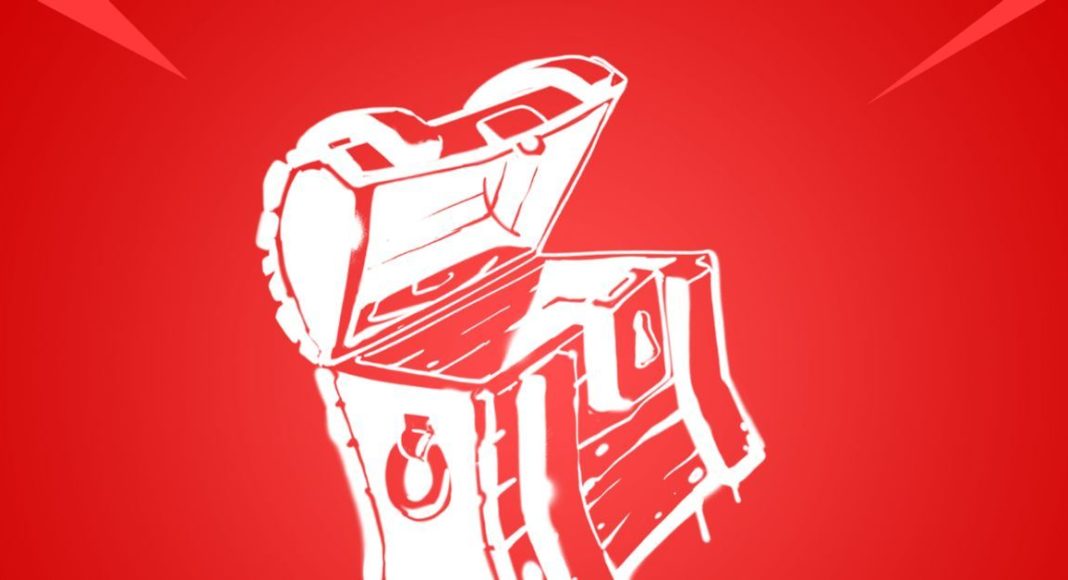 Popular battle royale game Fortnite and YouTube go hand-in-hand, and now, they will be related even more to each other. Fortnite creator Epic Games has started rolling out a few features that will let users get free loot just by watching match videos on YouTube. The new initiative that is being started by the company is known as ‘Drops’ and as a part of it, users will start receiving special Fortnite cosmetics on linking their YouTube and Epic Games account to watch certain events.

We should mention that this is not the first time that Epic Games has announced an initiative like this. It has done such tie-ups with Twitch. Considering that Fortnite content is very popular on YouTube, the partnership makes a lot of sense. This is particularly true because the Fortnite World Cup is starting next week.

Millions of viewers are expected to watch the event as top players will be seen competing for a prize pool of $30 million. It is also worth pointing out that solo players will be seen competing for a top prize of $3 million. According to a new blog post from Epic Games, players would be needed to watch 20 minutes of a broadcast to receive a drop. Here’s how you can link the account: 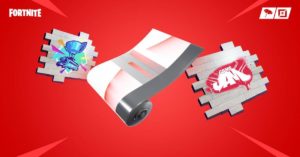 The first event that will be introducing Drops is ‘Game Jam Hollywood’. We should mention that the event will get together 16 Fortnite community builders so that they can design new creative levels for the finals of the World Cup. If you are interested in collecting some Fortnite drops, you can tune in on July 25 at 12:30 pm ET. The next events will also be held during the World Cup at the end of the month. Here’s the schedule for the matches:

Epic Games and YouTube will be using drops in future events too and those will be announced after the World Cup is over.

Avani Baggahttp://www.gadgetbridge.com
Avani has an immense love for reading, travelling and food, but not necessarily in the same order. Avani almost started pursuing law, but life had other (better) plans for her and she chose to be a writer instead (luckily!) She previously covered technology at Times Internet and wrote about smartphones, mobile apps and tech startups. When she’s not writing, you’ll be able to find her in book stores or catching up on her social life.
Facebook
Twitter
WhatsApp
Linkedin
ReddIt
Email
Previous article
Huawei Mate 30 Lite, Honor 9X, and Honor 9X Pro images show up on TENNA
Next article
Motorola One Action key specifications revealed