Game of Thrones Season 8: Over 2,50,000 angry fans sign petition for a remake of the final season 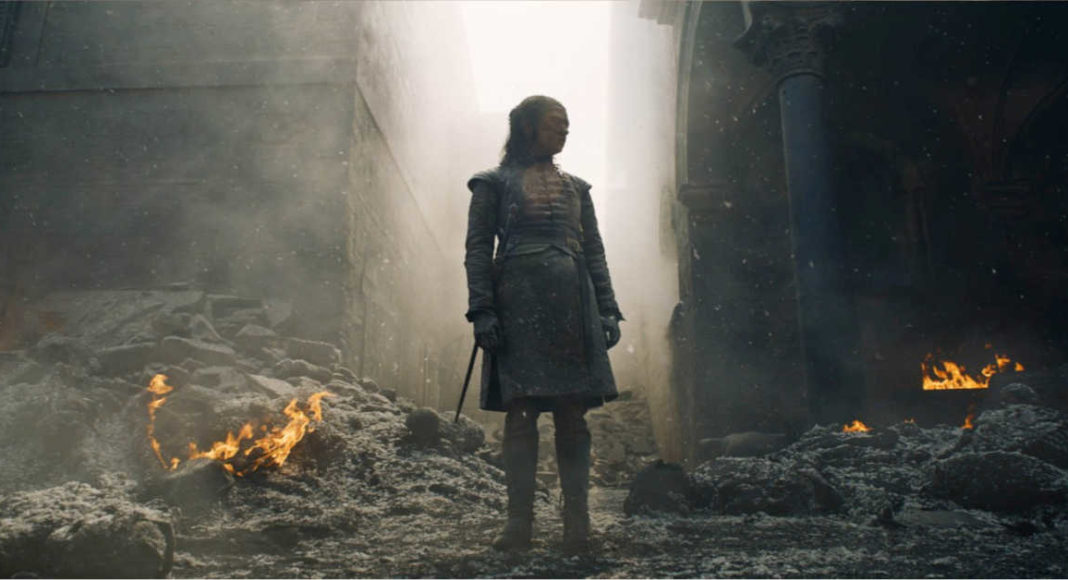 It’s no secret that Game of Thrones Season 8 has been very disappointing for its fans across the globe. The series, which once left users waiting for the next episode and season had a lacklustre pilot episode this time, which was followed by the much-anticipated Battle of Winterfell ending too early. After episode 4 was aired, a lot of fans across the globe complained about the bad writing on part of Game of Thrones creators David Benioff and D.B Weiss. However, the latest episode got tremendous backlash and some fans have started an online petition to remake the entire season, which has already been signed by more than 2,50,000 users (at the time of writing).

The petition on Change.org specifically states that the creators of Game of Thrones – David Benioff and D.B Weiss – should not be involved in the remake. The petition has called the duo to be “woefully incompetent writers when they have no source material (i.e. the books) to fall back on”. This is not the only place where the Game of Thrones creators are facing this backlash. A highly-upvoted thread on Reddit has been created only to put them on Google Search each time someone looks for ‘Bad Writers’.

This isn’t even the first time when Game of Thrones fans have expressed that they are not happy with the Season. To recall, Season 7 of Game of Thrones got a lot of criticism too, but then, most fans and critics were not too harsh because they expected a fantastic ending of the show which tied up all the loose ends and perfectly finished each character’s story. Now that they know that this really is the end, they are not happy with it and are taking to social media platforms like Reddit and Twitter to express their dislike.

Although it’s nothing new for people on social media to troll any show or film, Game of Thrones has been getting severe backlash particularly after the last two episodes – ‘The Last of the Starks’ and ‘The Bells’. The rush in narrative and spoiled character arcs are being blamed for the episodes being so bad and completely defying logic in some scenes hasn’t helped the show much either.

What makes it even worse is the fact that some of the Game of Thrones cast members have also voiced that they don’t think that Season 8 is good too. Conleth Hill, who played Varys on the show spoke about his character to Entertainment Weekly saying, “If he was such an intelligent man and he had such resources, how come he didn’t know about things? That added to my dismay.”

Kit Harrington, who plays Jon Snow, was asked in a pre-season interview what Game of Thrones Season 8 will be like and he said “disappointing” before he half-heartedly added, “Epic, I dunno, one of those.”

Nikolaj Coster Waldau, who plays Jaime Lannister on the show also expressed that he has had disagreements about his character with the creators. Speaking to The Hollywood Reporter, he was quoted saying, “And I’d get into all these arguments and fights with the writers and they’re like ‘Yeah, we hear you and we respect you, but we don’t care. You’re an actor, just say the words.’ They didn’t say it like that, but that was the gist.”

Game of Thrones Season 8 concludes on May 20 on HotStar in India.

Avani Baggahttp://www.gadgetbridge.com
Avani has an immense love for reading, travelling and food, but not necessarily in the same order. Avani almost started pursuing law, but life had other (better) plans for her and she chose to be a writer instead (luckily!) She previously covered technology at Times Internet and wrote about smartphones, mobile apps and tech startups. When she’s not writing, you’ll be able to find her in book stores or catching up on her social life.
Facebook
Twitter
WhatsApp
Linkedin
ReddIt
Email
Previous article
Google is revamping its Express Shopping platform, Trips app and website launched
Next article
1MORE True Wireless Earbuds with Bluetooth 5.0 and 7mm drivers launched in India: Price and specifications