Here's everything that you should know about Gigabyte's new gaming solutions. 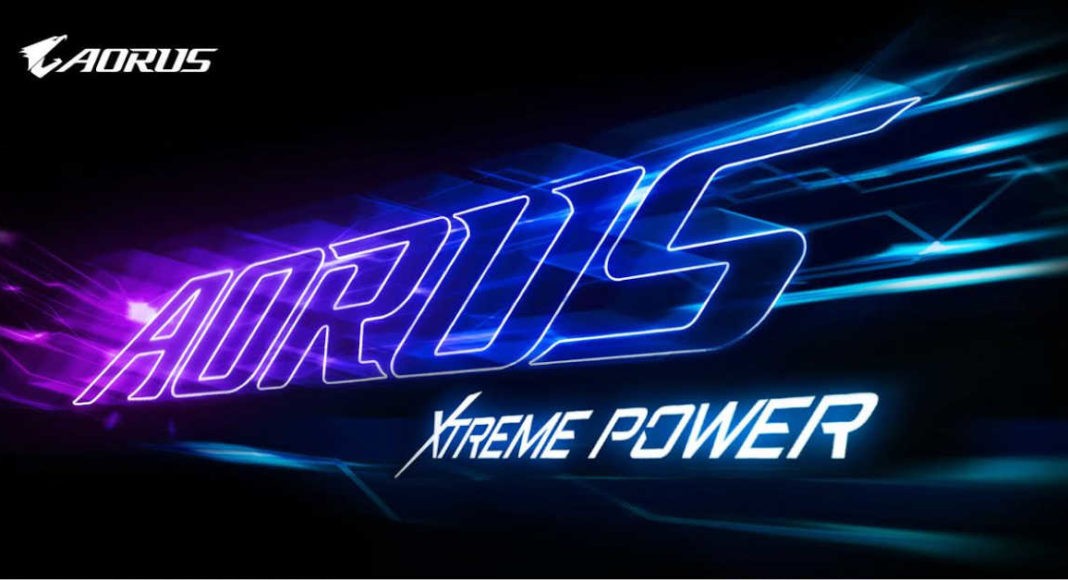 Gigabyte Technology has unveiled its latest gaming products including the AMD X570 flagship motherboard, the AORUS PCIe Gen4 M.2 SSD, and the world’s first PCIe 4.0 NVMe SSD with 8TB capacity. While AMD X570 flagship motherboard is claimed to boast both a 16-phase digital power design and advanced thermal design, the PCIe 4.0 NVMe SSD is said to be capable of delivering sequential read speeds over 15,000MB/s.

Speaking about the launches, Eddie Lin, Vice President of AORUS said, “As gaming performance and efficiency continue to improve, multicore processors, high clock rates, and elite storage performance have become the standard for high-end PC configurations. Taking this into consideration we understand that going forward, stable and efficient power designs have never been more important. AORUS delivers not only the most advanced power designs to maximize overclocking performance on multicore processors but also the flagship X570 AORUS motherboard with a 16-phase power design, the PCIe 4.0 based NVMe M.2 SSD with a full body copper heatsink, and the only consumer 8TB SSD that surpasses sequential read speeds of 10,000MB/s. With our high-response rate 27-inch tactical gaming monitors, we’ve got an incredibly diverse gaming lineup.”

In order to fully unlock the potential of the 3rd Gen Ryzen processors built on 7nm, the company’s flagship X570 AORUS XTREME comes with a 16-phase, all Infineon digital power design in which each phase is capable of managing up to 70A. According to the company, the beefed up power design reduces impedance and improves balance boosting the board’s overall power efficiency, durability, and service lifespan.

The X570 AORUS XTREME also comes with Fins-Array Stacked Fin Heatsink, Direct Touch Heatpipes, and Nanocarbon Baseplate which help in optimizing cooling to the VRM and chipset. The company has also said that it makes the PCB “extra sturdy.”

There are also some trademark features from previous AORUS lineups that have made their way to select X570 AORUS motherboards. Features like I/O shroud design, RGB Fusion LED lighting, Smart Fan, HiFi audio are claimed to have been improved and implemented along with some other AMD’s built-in features.

The Smart Fan technology that has been used on two of the X570 AORUS motherboards comes with a noise sensor which gauges the fan noise decibel levels. This enables users to adjust the noise levels for silent and cool fan operation.

Coming to the X570 AORUS lineup, it comes with built-in Intel Wi-Fi 6 802.11ax for up to 2.4Gbps wireless connection speeds, close to matching the 2.5Gbps speeds of its Ethernet setup. We should also mention that it provides the flexibility of having both high-speed Wi-Fi and ethernet.

Gigabyte has also added the newest version of Q-Flash Plus Technology on X570 AORUS motherboards, and with this, users can conveniently update the BIOS even without installing a processor, memory, graphics cards, or booting up the PC. Coming to the PCIe 4.0 that is used in AORUS X570 series motherboards, it is claimed to offer up to 32GB/s (x16) bandwidth for much higher throughput compared to previous generations.