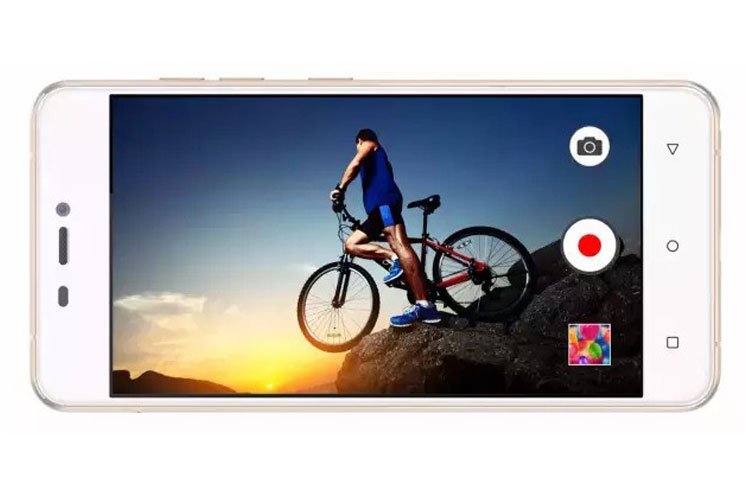 Gionee has been doing the rounds and trying to make a mark in the mobile phone industry, both in Indi and abroad. Now, they have just expanded its smartphone portfolio with the launch of the new S5.1 Pro smartphone, which is 5.35mm thick.

The Gionee S5.1 Pro smartphone features a 5-inch 2.5HD AMOLED display that comes with Gorilla Glass 4 for protection. The smartphone is powered by a 64-bit 1.3GHz Octa-Core processor running on MediaTek MT6753 chipset coupled with 2GB of RAM. It comes with 16GB of inbuilt storage, which is further expandable via microSD card (up to 128GB). The Gionee S5.1Pro is a dual-SIM smartphone with dual standby support. It runs Android 5.1 Lollipop operating system with the Amigo 3.0 skin on top. For graphics, there is a Mali T720 glued in.

As far as its clicking capabilities are concerned, the Gionee S5.1Pro is equipped with a 13-megapixel rear camera with LED flash. There is also an 8-megapixel front camera. This smartphone offers 3G, GPS, Wi-Fi, Micro-USB and Bluetooth as connectivity options. The device packs a 2,400 mAh non-removable battery that should be able to keep the device awake for over 20 hours.

The company hasn’t announced the price of the smartphone yet. But, the new Gionee S5.1Pro is expected to cost around Rs 20,000. This top of the line Gionee smartphone will be available in India soon.

Sahiba Sethhttp://www.gadgetbridge.com
Sahiba Seth is a student, pursuing English (Hon) from Delhi University. She has been a trainer of HYTSE (Helping Youngsters To Speak English) in her school. She loves to interact with people and she is crazy about gadgets like mobiles and cameras. She likes to read and search about gadgets, and their features. She loves to stay in tune with the happenings of Hollywood and Bollywood. Also, she is passionate about reading novels and creative arts.
Facebook
Twitter
WhatsApp
Linkedin
ReddIt
Email
Previous article
Sony to bring its three new next-generation smartphones Xperia Z5 Premium, Z5 Compact and Xperia Z3 soon to India
Next article
Logitech K380 keyboard and M337 mouse can connect with any computing device, even your tablet