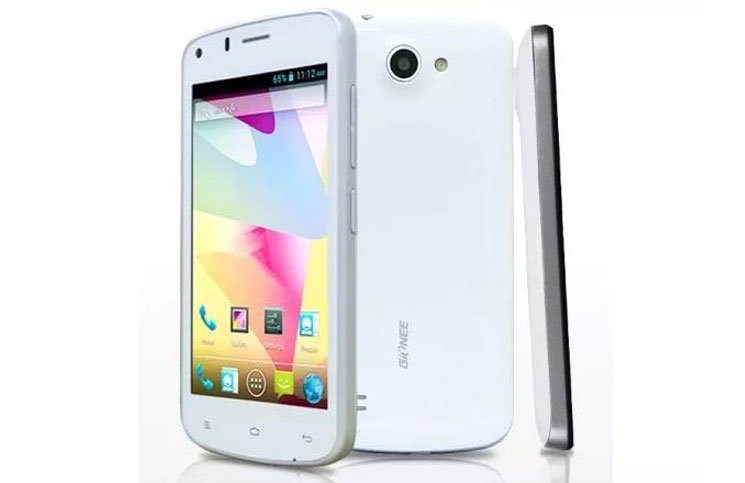 The Chinese smartphone manufacturer Gionee has launched yet another budget Android smartphone dubbed as ‘Pioneer P3S’. The company priced the device for Rs 5,999 and it will be available in White, Grey, Red, and Golden color options.

Speaking about the smartphone, Timir Baran Acharya, GM, Gionee India said, “The latest offering Pioneer P3S is one of its kind device which packs stunning looks with powerful technology and is yet affordable. P3S ensures that consumers don’t have to compromise on quality and features over pricing.”

The Gionee Pioneer P3S flaunts a 4.5-inch FWVGA display with 480×854 pixels resolution. The device comes with dual SIM functionality and runs on Android 5.1 Lollipop operating system. Powering the handset is a 1.3GHz quad-core MediaTek MT6580 processor paired with 1GB RAM. The onboard storage of the mobile phone accounts to 16GB which can be further expanded up to 64GB via microSD card.

The smartphone comes equipped with a 5.0-megapixel rear camera with LED flash and a VGA front facing camera. On the connectivity front it offers 3G, WiFi, Bluetooth, GPS and houses 2,000 mAh battery.