HomeOther TechAppsGoogle adds a 'Save to Photos' button to save images directly from...

Google adds a ‘Save to Photos’ button to save images directly from Gmail to Google Photos: Details Inside

The feature will be available to all Workspace users as well as G Suite basic and business users. 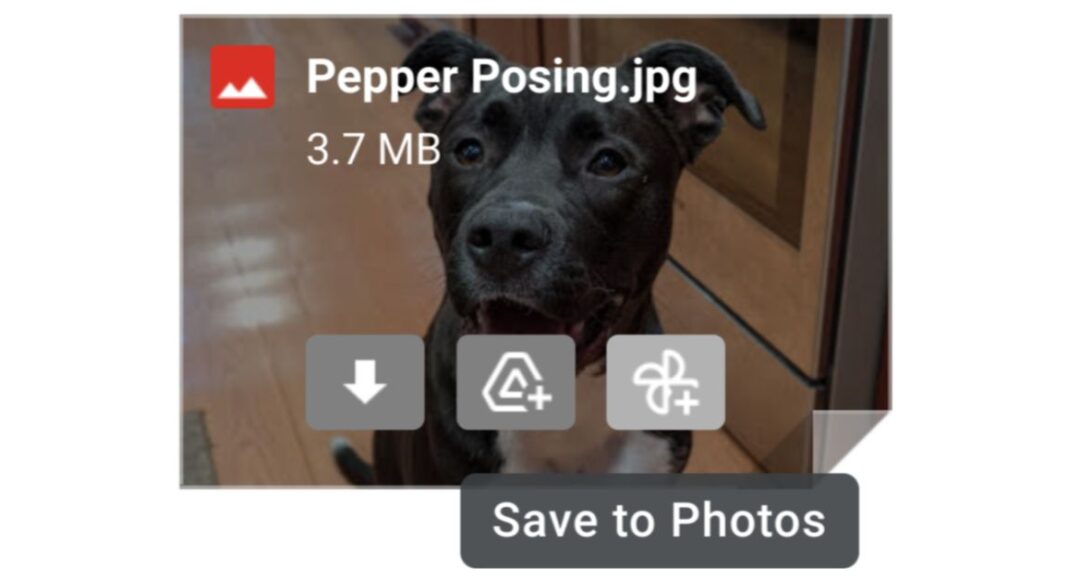 Google keeps coming up with new features for its product to improve the user experience. The company aims to make managing Gmail, Photos and its other products less complicated. To save time and make it more simple to save your Gmail photos to the Photos app the tech firm has added a new button to Gmail to allow users to directly save photos sent as attachments to Google Photos.

The New ‘Save to Photos’ button has been introduced to Gmail that will work as sync between the free email service and photo sharing and storage service provided by Google. Before this, the users were allowed to save any attachment directly to their Google Drive but now they will also be able to save photos sent as attachments directly to Google Photos.

“Now when you get a photo attachment in a Gmail message, you can save it directly to Google Photos with a new “Save to Photos” button,” the blog post said. 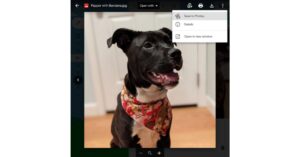 The new toggle is seen next to the existing “Add to Drive” button on the attachment and while previewing the image attachment. Currently, this is only available for JPEG images. With this new addition, there is no need to download photo attachments from Gmail messages to then manually back them up to Google Photos.

Also, there is no admin control for this feature and it will be available ON for an eligible photo, you can choose the “Save to Photos” button which is alongside a similar option to “Add to Drive.”

Komila Singhhttp://www.gadgetbridge.com
Komila is one of the most spirited tech writers at Gadget Bridge. Always up for a new challenge, she is an expert at dissecting technology and getting to its core. She loves to tinker with new mobile phones, tablets and headphones.
Facebook
Twitter
WhatsApp
Linkedin
ReddIt
Email
Previous articleBest Health and Fitness Apps 2021
Next articleBenQ GS2 wireless portable projector introduced in India