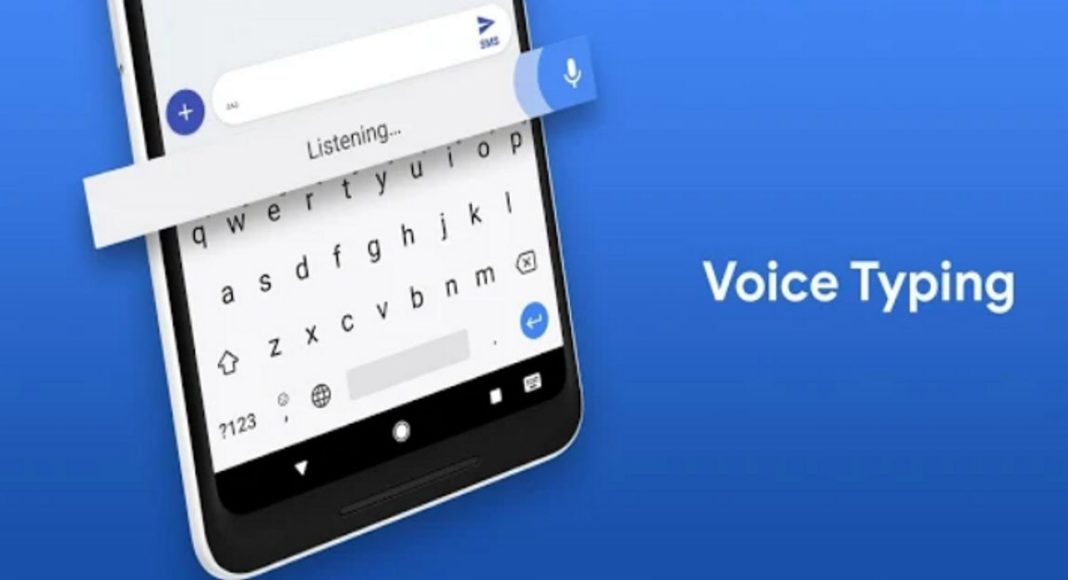 Johan Schalkwyk from Speech Team of Google, wrote in a blog post on Tuesday “We’re happy to announce the rollout of an end-to-end, all-neural, on-device speech recogniser to power speech input in Gboard which is always available, even when you are offline.”

Google also said that it has designed the feature to work on smartphones at the character level. The company also mentioned that it has developed a model that has been trained with RNN Transducer (RNN-T) technology which is compact enough to reside in a phone.

“This means no more network latency or spottiness — the new recogniser is always available, even when you are offline. The model works at the character level, so that as you speak, it outputs words character-by-character, just as if someone was typing out what you say in real-time, and exactly as you’d expect from a keyboard dictation system,” Schalkwyk added.

Currently, the on-device Gboard speech recogniser comes only in American English and it is limited to Google Pixel devices only. To increase the use-parameters of the speech recognition feature, the company said that it has hosted a new model in the device which would avoid the latency and inherent unreliability of communication networks.

It should be noted that Google has been launching new products and services more frequently now while discarding its old ones like its Allo app. Also, Google unveiled its Google Bolo app in India aimed at the rural children so that they could learn to read and speak. The company is also set to unveil a gaming console named Project Yeti and Project Stream along with a wide variety of games at the upcoming GDC 2019.

Aman Singhhttps://www.gadgetbridge.com/
Aman Kumar Singh has a Masters in Journalism and Mass Communication. He is a journalist, a photographer, a writer, a gamer, a movie addict and has a love for reading (everything). It’s his love of reading that has brought him knowledge in various fields including technology and gadgets. Talking about which, he loves to tweak and play with gadgets, new and old. And when he finds time, if he finds time, he can be seen playing video games or taking a new gadget for a test run.
Facebook
Twitter
WhatsApp
Linkedin
ReddIt
Email
Previous article
Android Q developer beta rolls out to all Pixel devices
Next article
Paytm Payments Bank launches mobile banking app for its 43 million customers in India