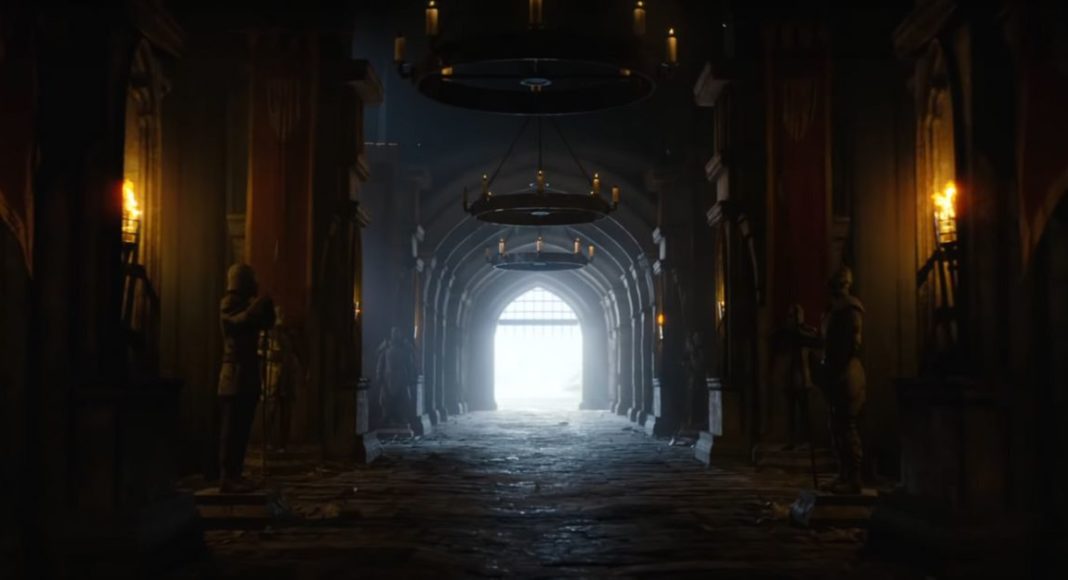 The Game Developers Conference (GDC) 2019 is all set to begin on March 18 and it will go on till March 23 in San Francisco, California. At the 2019 GDC, technology giant Google will also make its presence. According to earlier leaks and rumours, Google has been developing its own game streaming service – Project Stream along with a gaming console named ‘Yeti’. And there is a chance that Google will take the stage to unveil its game streaming service and the gaming console.

Google has also posted a teaser for the keynote for the upcoming GDC where it will announce its ‘vision of the future of gaming.’ The company has also announced a live stream along with a minute long video teaser. The video is available on the Google Store teaser page where the users can sign up for updates. Being teased on Google Store page could mean that the company could be planning to launch hardware other than the game streaming service. The GDC 2019 will begin on March 19 at 10am PDT (10:30 pm IST). The live stream of the GDC 2019 can be seen on Google’s official YouTube channel.

Earlier, it was conceptualised that Project Yeti could be similar to Chromecast dongle but later it was reported that the device would come in the form of a gaming console and a controller. A recent patent revealed that Google’s controller might come with a dedicated Google Assistant button.  There is not much information about their official names but it is certain that Google will be releasing its products at the GDC 2019.

Aman Singhhttps://www.gadgetbridge.com/
Aman Kumar Singh has a Masters in Journalism and Mass Communication. He is a journalist, a photographer, a writer, a gamer, a movie addict and has a love for reading (everything). It’s his love of reading that has brought him knowledge in various fields including technology and gadgets. Talking about which, he loves to tweak and play with gadgets, new and old. And when he finds time, if he finds time, he can be seen playing video games or taking a new gadget for a test run.
Facebook
Twitter
WhatsApp
Linkedin
ReddIt
Email
Previous article
Samsung Galaxy A90 listed on the company’s official US website
Next article
Microsoft is set to add Minecraft to its Xbox Game Pass next month