Google Services restored back to normal after a global outage 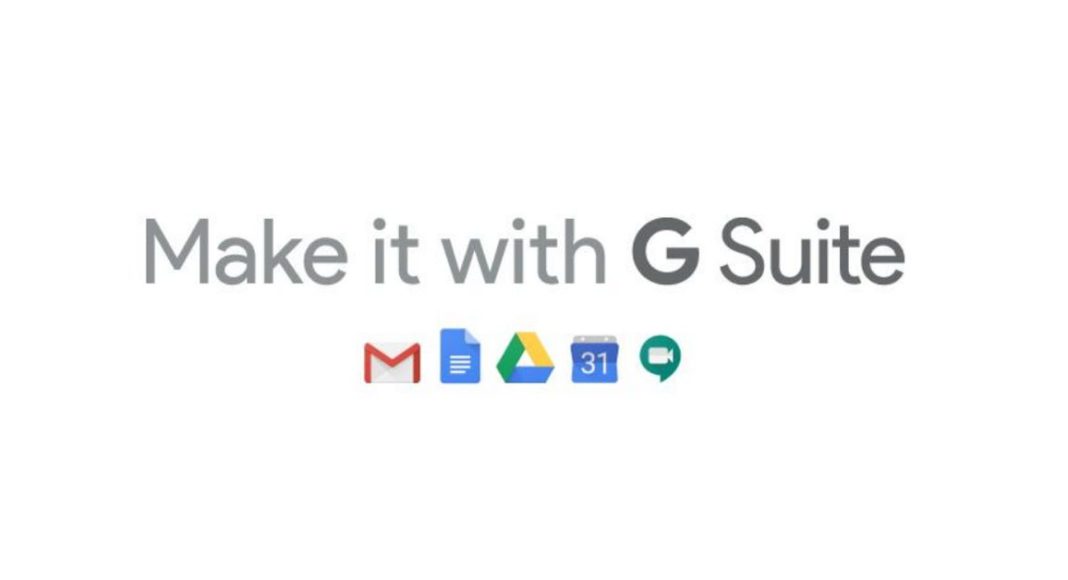 Google Services including Gmail and Google Drive reportedly suffered a global outage today. A number of users faced problems while they were trying to access Gmail, Google Drive and other Google Services. But now, the technology giant has taken care of the issue that caused the outage and all the services have been restored.

Google has confirmed the issues that were faced by Gmail and Google Drive on G Suite Status Dashboard. The outage is said to have begun at 8:23am IST. The California-based technology company later brought out an update on G Suite Status Dashboard which restored the Gmail and Google Drive services completely at 11:43am IST. As per Google dashboard, the outage lasted for three hours and twenty minutes.

In a statement, Google wrote “We apologize for the inconvenience and thank you for your patience and continued support. Please rest assured that system reliability is a top priority at Google, and we are making continuous improvements to make our systems better.”

According to The Guardian, many users in Australia, the US, Europe and Asia had earlier reported outages with Gmail, Google Maps, and Google Drive. Earlier, Google Maps and YouTube too were believed to be affected in the outage, but they are working fine as of now.

The company on its service website wrote, “The affected users are able to access Gmail, but are seeing error messages, high latency, and/or other unexpected behaviour.”

The current outage of Google services had only affected Gmail and Google Drive among few other Google services. But the last outage in January had taken down a number of Google services including Google Calendar, Google Drive, Google Docs, Sheets, Slides, Google Groups, Hangouts, Hangouts Chat, and Google+. At that time, the users were unable to access their Google account for almost an hour. When trying to access their accounts the websites read “404 error”. The users of most parts of Europe, India, UK, eastern US including New York, Brazil faced the outage. Later the company fixed the issue and apologised to the users.

Aman Singhhttps://www.gadgetbridge.com/
Aman Kumar Singh has a Masters in Journalism and Mass Communication. He is a journalist, a photographer, a writer, a gamer, a movie addict and has a love for reading (everything). It’s his love of reading that has brought him knowledge in various fields including technology and gadgets. Talking about which, he loves to tweak and play with gadgets, new and old. And when he finds time, if he finds time, he can be seen playing video games or taking a new gadget for a test run.
Facebook
Twitter
WhatsApp
Linkedin
ReddIt
Email
Previous article
IT Minister Ravi Shankar Prasad admits that the BJP website was hacked
Next article
This is how much you pay for your mobile data in India compared to the rest of the world