Google brings passkey support to both Android and Chrome

The Passkey is now available for developers. 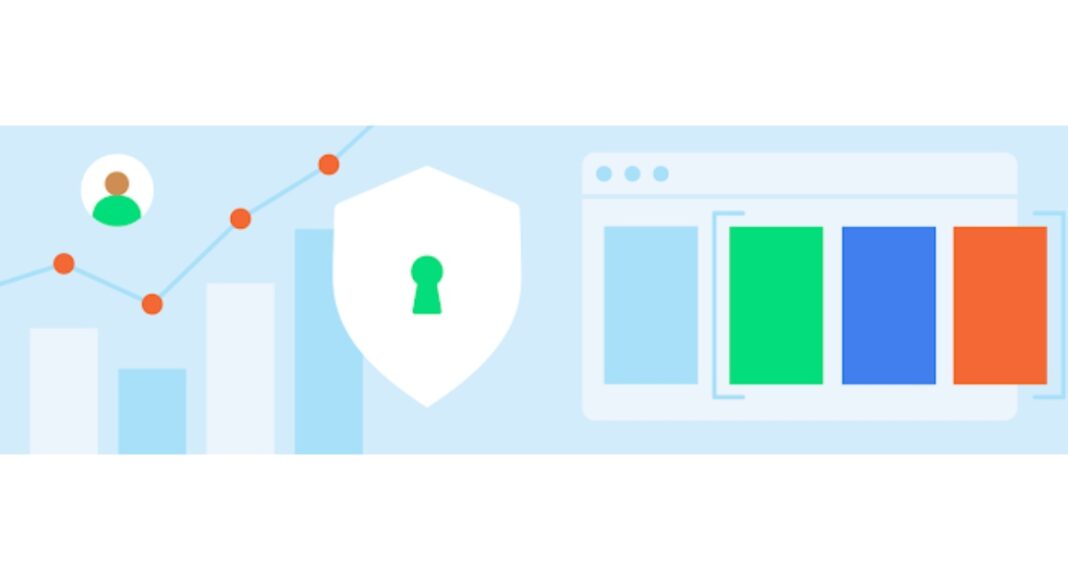 The passkey capability for Chrome and Android in Google Password Manager is now available for testing by developers. Passwords and two-factor authentication are less secure than passkeys, for those who are uninformed. Unlike passwords, it may be used again and is safe from phishing and hacking assaults. Google claims that Passkeys will provide a consistent user interface across Windows, macOS, iOS, and ChromeOS.

“Starting today, Google is bringing passkey support to both Android and Chrome,” the company said.

Passkeys are a far safer alternative to passwords and other phishable forms of authentication. They are unreusable, secure against server hacks, and shield users from phishing scams. Passkeys are built on industry standards, operate in a variety of browser and operating system ecosystems, and may be applied to both websites and mobile applications.

Passkeys expand on the already-existing experience of password autofill and adhere to well-known UX patterns. When utilising one, end users just confirm with their existing device screen lock, such as their fingerprint, just like they do today when using a saved password. To avoid lockouts in the event of device loss, passkeys on users’ phones and PCs are stored up and synced across the cloud. Users can also login in to apps and websites on other nearby devices using passkeys stored on their phone.

Developers can use Chrome Canary and sign up for the Google Play Services beta. Later this year, both features will be generally accessible via reliable channels.

On Android devices, users can generate and utilise passkeys that are securely synchronised through the Google Password Manager.

Through the WebAuthn API, developers may add passkey support to their websites for end users utilising Chrome, Android, and other compatible devices.

While announcing the Passkeys support on Android and Chrome Google said, “Our next milestone in 2022 will be an API for native Android apps. Passkeys created through the web API will work seamlessly with apps affiliated with the same domain and vice versa. The native API will give apps a unified way to let the user pick either a passkey or a saved password. Seamless, familiar UX for both passwords and passkeys helps users and developers gradually transition to passkeys.”

Komila Singhhttp://www.gadgetbridge.com
Komila is one of the most spirited tech writers at Gadget Bridge. Always up for a new challenge, she is an expert at dissecting technology and getting to its core. She loves to tinker with new mobile phones, tablets and headphones.
Facebook
Twitter
WhatsApp
Linkedin
ReddIt
Email
Previous article
How to Recover Disappeared Reel Drafts on Instagram (2022)
Next article
Moto E22s coming to India on October 17