Google Chrome is all set to get a ‘Play’ button

This new feature will allow the user to play or pause the video or audio that is being auto played on other tabs. 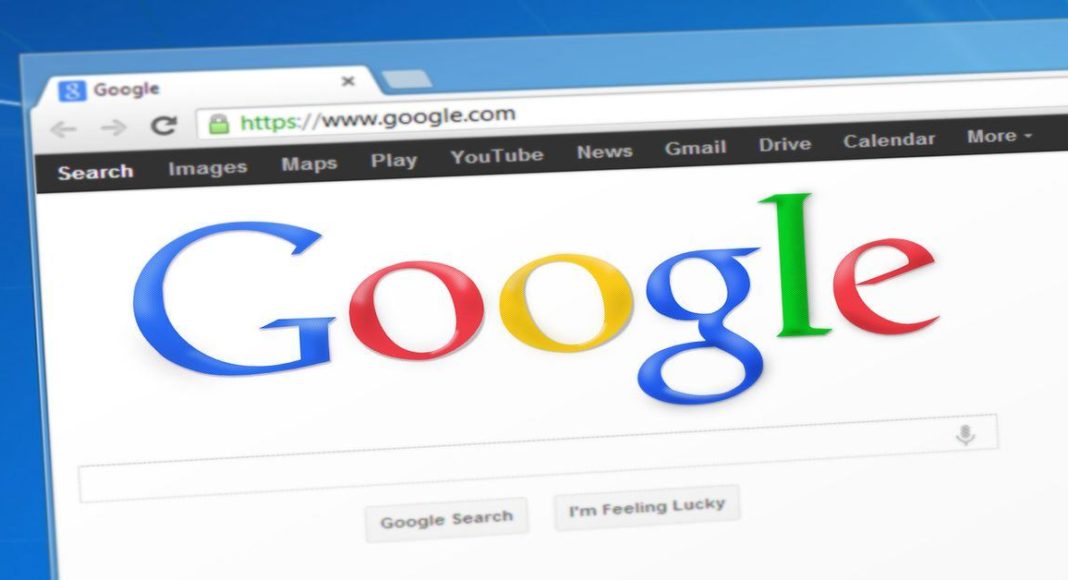 Technology giant Google has been busy adding new features to its various services in order to make them more useful for the users. A report has surfaced online that claims that the company has started testing a Play/Pause button on itsGoogle Chrome toolbar.  As the name suggests, the new feature will allow the users to either play or pause multimedia content in the browser, regardless of the tab they are running in.

Google is reportedly calling the upcoming feature as ‘Global Media Controls (GMC)’. The new feature is being tested on Chrome’s development browser – Chrome Canary. While being tested, the new feature button appears on the right side of the URL field. There, it will highlight a pop-up that will show what video or music is being played on the other tab. The user can slide down the pop-up from the button and stop or resume the video or music being played.

According to ZDNet’s tests, the new feature button will permit the user to pause or resume a video that is being played on a different window simultaneously. The buttons will be able to play/pause audio and video content across various tabs of Chrome.

The new Global Media control button will reportedly come to Chrome’s desktop version for Windows, Mac, and Linux. Till now, the company has not announced that when the new GMC button will be accessible to Chrome OS.

Presently, a bug reportedly makes the feature crash whenever a user attempts to pause or resume a video. So as of now, Chrome engineers are working on improving the new feature and it is expected to start working efficiently in the upcoming versions.

Till now, the company has not provided an estimated time of arrival of the new feature on Chrome. But it is possible for the users to track the progress of the upcoming feature through a Chrome bug Tracker.

We should mention that Google last year removed the mute feature from its service. So, although the company has said that this feature was not requested by anyone, it is likely to be appreciated by many.

It is worth pointing out that as of now, users can mute the audio or video by right-clicking the playing tab. Earlier, there was a speaker feature for tabs that enabled this functionality. The users are highly requesting the technology company to re-enable the mute feature because it makes a bit easier and quicker to pause audio or video from the tabs itself.

Komila Singhhttp://www.gadgetbridge.com
Komila is one of the most spirited tech writers at Gadget Bridge. Always up for a new challenge, she is an expert at dissecting technology and getting to its core. She loves to tinker with new mobile phones, tablets and headphones.
Facebook
Twitter
WhatsApp
Linkedin
ReddIt
Email
Previous article10 simple steps you can take to limit smartphone radiation exposure
Next articleApple’s Face ID and Touch ID to let you login to iCloud: Report