Google decided to not enforce the time limit till March 31, 2021, now the Meet users can make unlimited time video calls 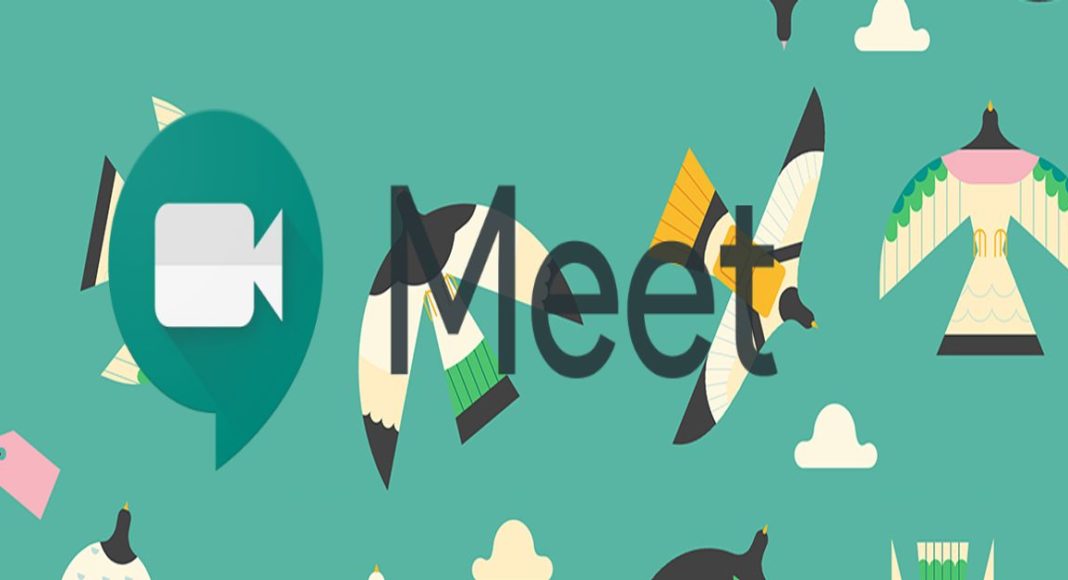 The tech giant Google has extended its unlimited time video calls until March 31, 2021. The company has announced that now the users will be able to make up to 24 hours of video call on Goggle Meet till March next year. The company made a recent change in its policy that has earlier put an end to using its video conferencing app Google Meet to make unlimited time video calls, unless payment is made and they would not make calls longer than 60 minutes from October 1. But now the company has extended the policy and will be free for all till March next year and the users do not have to shift to payment mode for unlimited time calls.

Recently Google announced that the users will no longer be able to make unlimited video calls via its video conferencing app Meet and those willing to use the feature will have to pay for it from October 1. In the past, the company has said that it will be limiting the free video call to 60 minutes. But now keeping in mind the Coronavirus pandemic as the people are using this application for meeting and attending online classes the company has decided to not enforce the time limit till March 31, 2021. So now the users can use the app to make unlimited calls as before.

Google in its latest blog post said, “As we look ahead to a holiday season with less travel and important milestones like family reunions, PTA meetings and weddings hosted over the video, we want to continue helping those who rely on Meet to stay in touch over the coming months. As a sign of our commitment, today we’re continuing unlimited Meet calls (up to 24 hours) in the free version through March 31, 2021, for Gmail accounts.”

However, the company has not extended the access for advanced features for G Suite that includes meeting allowance of up to 250 participants, ability to save meeting recordings to Google Drive, live-streams of up to 100,000 people in a single domain will not be accessible.

In addition to this, the company has brought more features to Google Meet. Now the users can cast their calls on their TB or join hands-free on your Nest Hub Max. Not only these features also include background blur. Moreover, the users can also keep score using our collaborative digital whiteboard.

Komila Singhhttp://www.gadgetbridge.com
Komila is one of the most spirited tech writers at Gadget Bridge. Always up for a new challenge, she is an expert at dissecting technology and getting to its core. She loves to tinker with new mobile phones, tablets and headphones.
Facebook
Twitter
WhatsApp
Linkedin
ReddIt
Email
Previous article
Google Pixel 5 and Google Pixel 4a 5G to launch today: Here is what you can expect today
Next article
ASUS ROG Zephyrus Duo 15 goes on sale in India for Rs 2,79,990