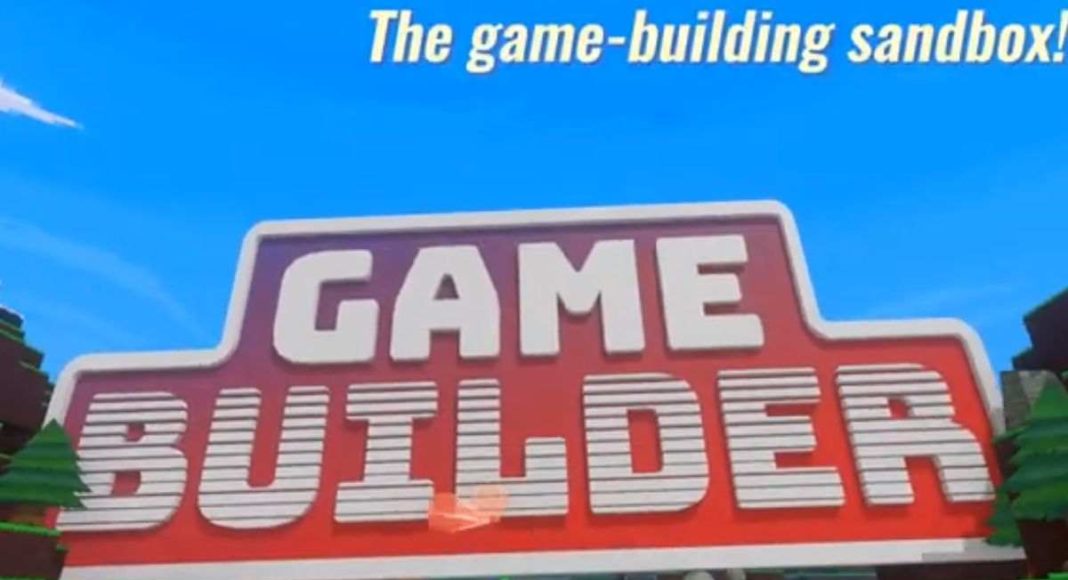 There is no doubt that these days, Google is taking gaming very seriously. The company has already announced its Stadia service and will make it available in a few countries later this year. Now, the technology giant has launched Game Builder, that is free and easy to use tool for PC and macOS users who desire to build their own 3D games without having to know how to code.

The company’s Area 120 team introduced Google Game Builder last year in November. For those unaware, Area 120 is an in-house unit that is popular for some of its experimental projects

The company’s blog post says “What if creating games could be as easy and fun as playing them? What if you could enter a virtual world with your friends and build a game together in real time? Our team within Area 120, Google’s workshop for experimental projects, took on this challenge. Our prototype is called Game Builder, and it is free on Steam for PC and Mac.”

As mentioned earlier, Google says you can build a simple 3D game in 10 minutes on the Game Builder and it has been designed for all skill levels – from first-time game developers to experts.

In addition to this, the new tool aims to make constructing a game seem like playing a game. It says if you’ve crafted a fort or dug a mine in a game, you already know how to build a 3D level in Game Builder.

The coolest part of the tool is that multiple users can build (or play) at the same time. You can even include friends to play the game as you work on it.

Other than this, you can bring your games to life with Game Builder’s card-based visual programming system. All you have to do is Drag and drop cards to “answer” questions, such as, “How do I move?”

By doing this, you can make moving platforms, scoreboards, healing potions, drivable cars and more.

You can build your own cards with Javascript. Game Builder consists of extensive API which allows you to draft a lot of things in the game. All the code is live, so just make a change and save it, no compiling will be required.

If you always wished to build a video game but didn’t know where and how to start, check out Game Builder on Steam. There are numerous options available to craft your characters. You just have to Find 3D models on Google Poly and use them in your game instantly.

Komila Singhhttp://www.gadgetbridge.com
Komila is one of the most spirited tech writers at Gadget Bridge. Always up for a new challenge, she is an expert at dissecting technology and getting to its core. She loves to tinker with new mobile phones, tablets and headphones.
Facebook
Twitter
WhatsApp
Linkedin
ReddIt
Email
Previous article
RHA MA650i in-ear headphones with Lightning connector announced in India: Price and specifications
Next article
OnePlus leaked email IDs of hundreds of users via its app: Report