The real reason behind this sudden move is still unknown. 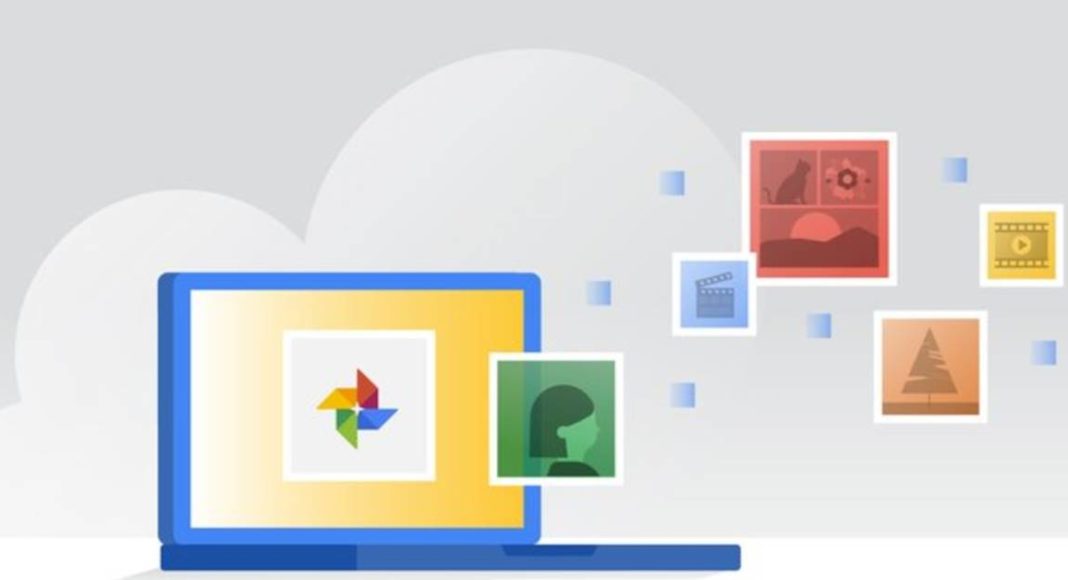 After recently rolling out $8-per-month printing service under which Google Photos users can get their favourite photos printed and shipped back to them in a cardboard envelope, the news is rife that the tech giant is now closing down its AI-guided trial service on June 30th. The real reason behind this sudden move is still unknown but it is likely that Google is working on some enhanced features to make Google Photos app available to the larger public.

The $8-per-month printing service allowed its users to select their 10 favourite themes on the basis of a faces (including human and animals), landscapes and a mixture of all that is around. Once done, Google Photos users were able to edit the selections before printing the photos. Mind you! These pictures were then printed on 4×6 cardstock. These pictures could be used for gifted purposes of numerous occasions.

According to Droid Life, Google had sent across a notice to the users of this picture app stating that this service would not be available post June 30. Google further added, “Thank you for your invaluable feedback these last several months. You have provided us with a lot of helpful information about how we can evolve this feature, which we hope to make more widely available. Please keep your eyes open for future updates. Although we will be ending the trial program, we hope that you have experienced some joy from the prints you received along the way.”

Mind you! Google Photos app $8-per-month printing service was launched just before the COVID-19 was announced as a global pandemic. Therefore, people seemingly could not use much of this service as the attention was diverted to other essential things they need to buy. However, only time would reveal the real cause or what next step the tech giant is going to take.

In May, Google Photo announced that when sharing an album, the default option will be to share with a specific person or people via their Google account. This gives you more control over who’s added to the album.

The users of Google Photos will still have the option to share albums in Google Photos via a link, which you can embed in an email, text, or blog to make it easy to share photos with people who don’t use Google Photos or have a Google account.

Additionally, Google Photos users will also have the option to turn link sharing on or off at any time and you can decide if you want to let other collaborators add photos to an album. They will also be able to remove someone from the album, which will remove the photos and videos they added.