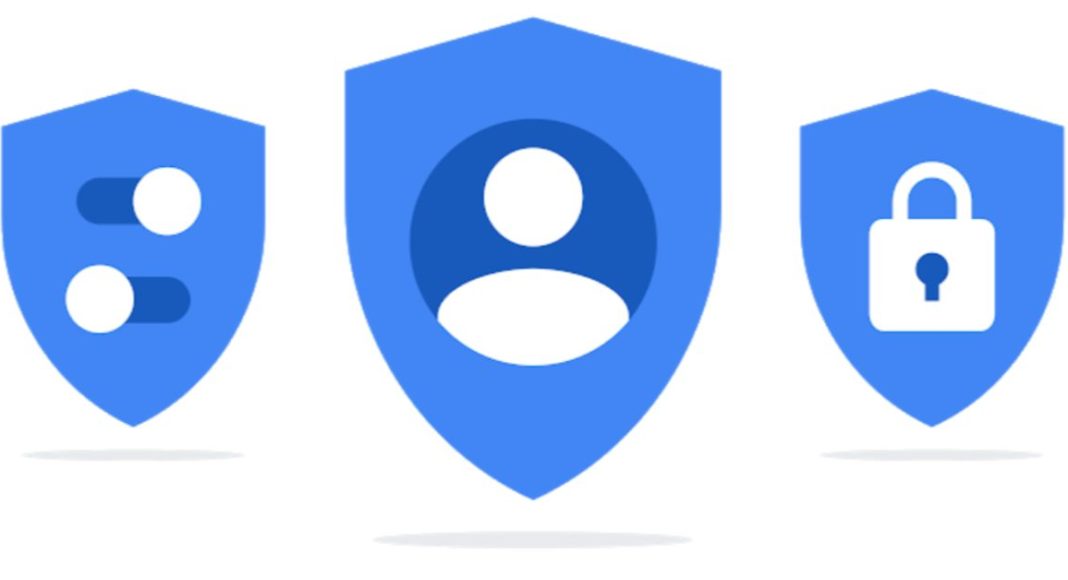 To live up to its user’s expectations for security and privacy the search giant Google has started rolling out new security and privacy features for its Maps, YouTube, and Voice Assistant service users. The new features include Incognito mode and options to automatically delete data like your Location History, searches, and other activities.

Google in its blog post announced that from now onwards its apps will come with new features in order to manage user’s data including easy to access controls over their security and privacy. The blog post said, “Our goal has always been to create products that are simple, helpful, and intuitive. It’s no different with privacy and security: managing your data should be just as easy as making a restaurant reservation, or using Maps to find the fastest way back home.”

Google has started rolling out Incognito mode for Google Maps. According to Google turning on this feature will prevent saving Maps activity on your device such as places you search or visit. Now the it will now save your activities to your Google account or neither be used in order to personalize Maps experience. This can be turned on by tapping your profile picture within the menu and then turn it off whenever you want to ruturn to a personalized experience  for searc recommendation as per your preference. The company confirmed that the Incognito mode in Maps will start rolling out on Android this month and soon for the iOS users.

This year in May Google announced that it will allow its user to automatically delete their Location History and Web and App Activity. Expanding this feature to other apps now it brings the auto-delete feature to Youtube history also. Now you can save your data within YouTube history for 3 months, 18 months, or until you delete it.

Google now allows you to control your privacy within the Voice Assistant app to keep your dtat private and secure. Now you can easily ask Google to delete Assistant activity with simple voice commands by saying “Hey Google, delete the last thing I said to you” or “Hey Google, delete everything I said to you last week.” This feature does not ask you to turn on any feature in order to delete the assistant activity from your account. “If you ask to delete more than a week’s worth of data from your account, the Assistant will point you directly to the page in your account settings to complete the deletion.” In the beginning Google is rolling out this feature in English and within the next few month in other languages also.

Komila Singhhttp://www.gadgetbridge.com
Komila is one of the most spirited tech writers at Gadget Bridge. Always up for a new challenge, she is an expert at dissecting technology and getting to its core. She loves to tinker with new mobile phones, tablets and headphones.
Facebook
Twitter
WhatsApp
Linkedin
ReddIt
Email
Previous articleMicrosoft event 2019 update: Surface Laptop 3, Pro 7 and Pro X announced
Next articleWhatsApp spotted testing ‘disappearing messages’ feature