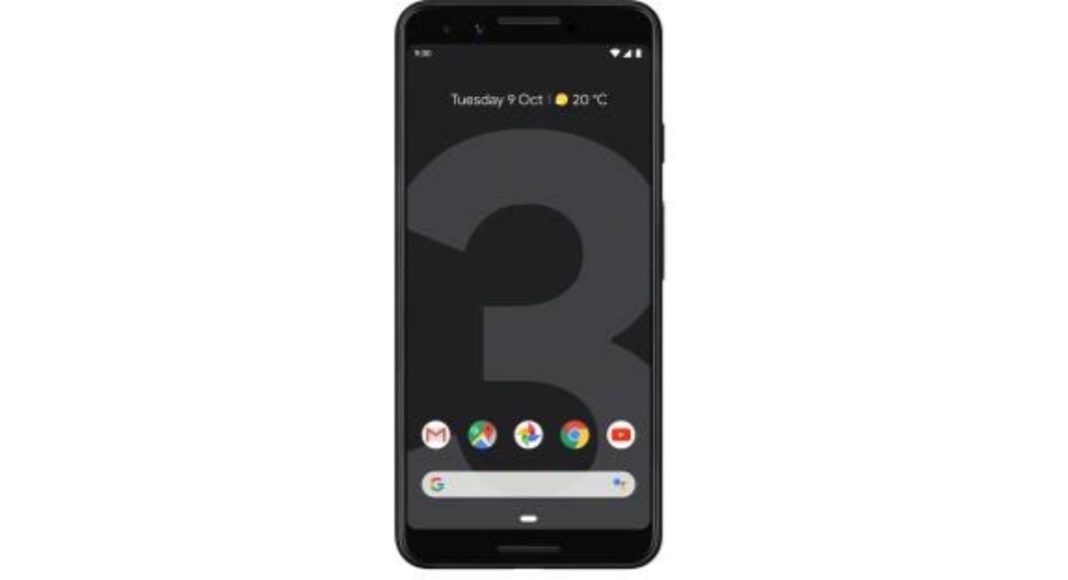 It seems like it’s becoming a tradition for upcoming Google smartphones to show up in videos from Europe even before they are launched. We saw it happening before the launch of Google Pixel 3 and Pixel 3 XL, and now it’s happening all over again with the company’s upcoming ‘Pixel 3 Lite’ smartphone. A number of reports about the device have surfaced online already and with this video getting circulated, very little has been left to know about the device.

The video, which first appeared on a YouTube channel named Andro News, was later removed. However, until that happened, others re-uploaded it. The upcoming device, which is reportedly codenamed ‘Sargo’ looks very similar to Pixel 3 and comes with thick bezels on top and bottom, defying the current notch trend. However, there’s one key difference between Google Pixel 3 and Pixel 3 Lite: There’s no secondary selfie camera on the latter.

In the video, the body of the upcoming smartphone seems to be made of plastic and unlike the flagship smartphones, the device has a 3.5mm headphone jack. It has also been reported that the smartphone features a 5.56-inch LCD display, is powered by a Snapdragon 670 processor clubbed with 4GB of RAM and houses a 2,915mAh battery.

And now let’s talk about the highlight of the smartphone: Its cameras. The company has reportedly kept the cameras of Google Pixel 3 Lite similar to the ones seen on the flagship devices that were launched in October last year. So the smartphone sports a 12MP sensor with 1.4-micron pixels along with an optically-stabilized lens with an f/1.8 aperture.

According to Andro News, Google Pixel 3 Lite’s camera can click “the same quality photos as the Pixel 3.” However, we should mention that there were no side-by-side comparison pictures that were provided to support this statement. So as of now, we wouldn’t say whether to expect the same quality cameras or not, but of course, it’s great for photography lovers if this indeed is true.

That being said after such an extensive leak one can fully expect the smartphone to be launched by the company soon. Let’s hope Google notifies us soon!