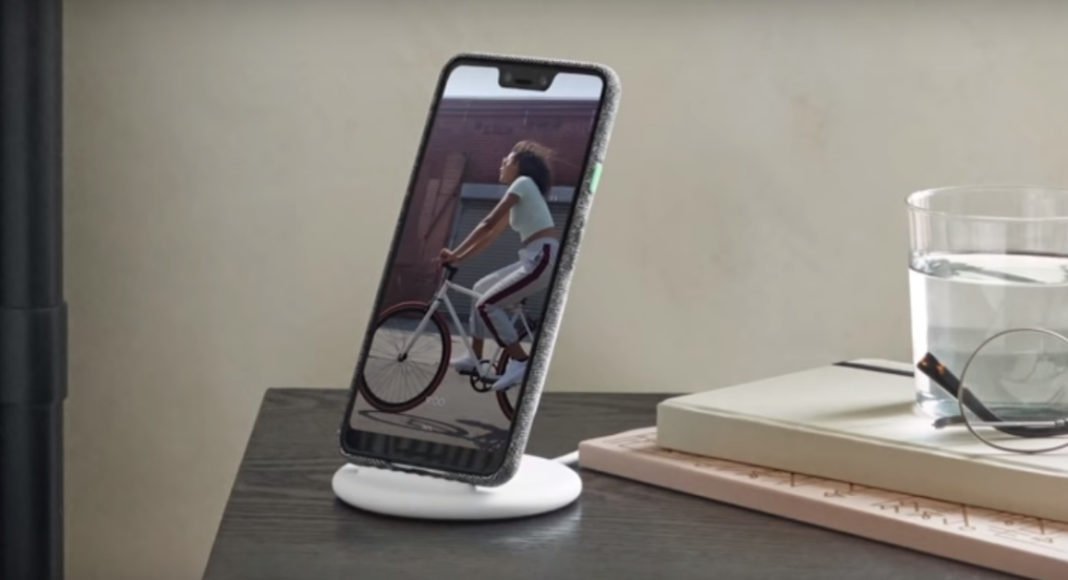 Google unveiled its flagship devices Pixel 3 and Pixel 3 XL to the world last month. And just a few weeks back, the smartphones went on sale in India. However, early buyers have been facing some issues with the devices.

While previously there were reports about overheating and audio quality, a new report has surfaced online which claims that users are facing a problem with text messages on their device.

According to the report, all the text messages of Google Pixel 3 and Pixel 3 XL users are getting erased on their own from the Messages app. The issue seems to have cropped up after the devices received the November security patch or after a new update to the Messages app. Although the technology giant has acknowledged the issue, it doesn’t have a fix for it yet.

This issue was first reported by Android Police after it was discussed on several Reddit threads. Users have claimed on Reddit that the entire data on their Messages app was deleted and they didn’t have any prior warning about it.

Furthermore, the messages that have disappeared have not even been archived. They have been deleted. Users who did have a backup of their messages on their old Pixel phones do have access to some old messages, but there is no way of tracing the new ones.

A user on Reddit has suggested that one can get the lost data back by going back to the previous version of Messages app. What’s more, other users have agreed that it works, which means that the bug could be a part of the latest Messages app update.

A number of users have tried to contact Google regarding the matter and the technology giant’s support team has said that engineers are working to fix the issue. Till now, they haven’t been able to find a solution.

If you are facing this issue too, and want to go back to the previous version of the Messages app, head to Messages section under Apps & Notifications in Settings of your smartphone. From the App Info page, click on the Menu button and select Uninstall updates.