Earlier, Google had showcases an image of  the Pixel 4 on its own. 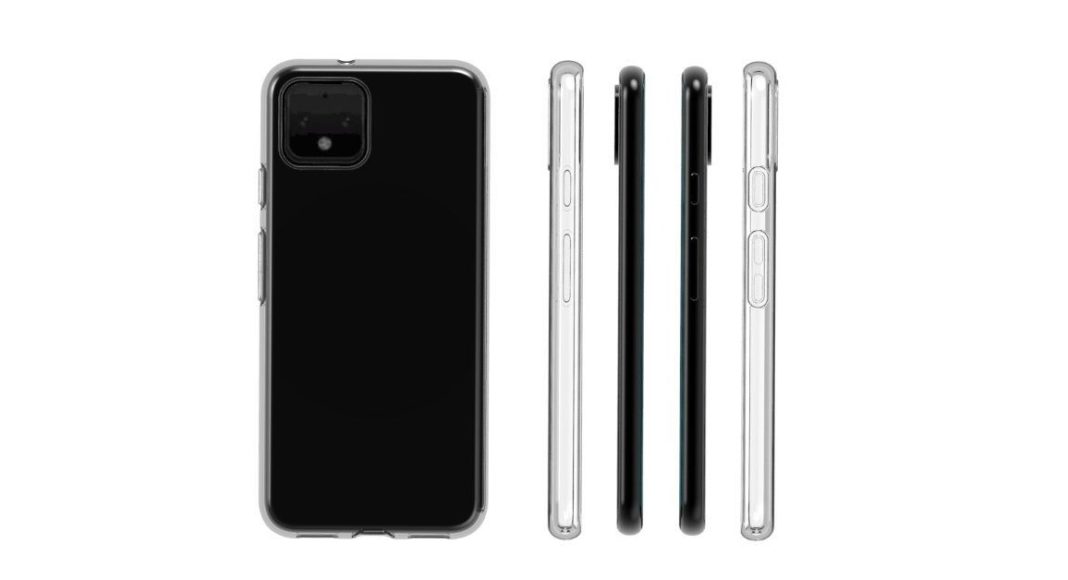 We see smartphone leaks all the time, but it is rare for a company to leak its own upcoming smartphone months before its launch. Google did just that as it leaked the rear design of its upcoming flagship smartphone – the Pixel 4 that is scheduled to launch later this year. Before Google’s leak, several other leaks had surfaced online about the Pixel 4’s design and camera placement. The California-based tech giant confirmed some of those leaks – like the camera placement.

But the leaks about Google’s upcoming flagship, Pixel 4 just keeps on coming instead of slowing down, which is a surprise nonetheless. The most recent leaks of the Pixel 4 reveal the three colour variants the smartphone might come in. Reportedly, there will be a black and a white colour option of the Pixel 4. Some reports also claimed that there might be a mint coloured variant of the Pixel 4 as well. Other than that, there was also a live photo of the Pixel 4 leaked where a person was holding the smartphone’s prototype unit. But now, another emergence showcases the Pixel 4 placed inside a clear and transparent casing.

The new leak of Pixel 4 inside a transparent case just shows the outline of the original device but one is not sure if it will be the final product or not. At the back, the square camera placement is visible on the top-left corner of the smartphone and it is similar to Google’s leaked image. While on the right side one can see the power button and the volume rockers of the Pixel 4.

By the cuttings of the transparent case, there might be two speaker grille along with a USB port at the bottom of the Pixel 4. But the most important thing is that the smartphone case also has a 3.5mm headphone jack at the top. This means the Pixel 4 might be keeping the headphone jack. But unlike the previous Google Pixel devices, the Pixel 4 won’t be coming with the coloured power buttons it was known for.

Before this, the leaked dimensions of the Pixel 4 stated that the device will have a thickness of 8.2mm and with the camera bump it will be of 9.3mm, adding a hump of 1.1mm. Since the design, renders and the case of the Pixel 4 has already been leaked it isn’t far when the feature details, specifications and other camera details of the smartphone come to light. But since the launch of the Pixel 4 is still months away, nothing is certain if Google will maintain the same design concept or will it change.

Aman Singhhttps://www.gadgetbridge.com/
Aman Kumar Singh has a Masters in Journalism and Mass Communication. He is a journalist, a photographer, a writer, a gamer, a movie addict and has a love for reading (everything). It’s his love of reading that has brought him knowledge in various fields including technology and gadgets. Talking about which, he loves to tweak and play with gadgets, new and old. And when he finds time, if he finds time, he can be seen playing video games or taking a new gadget for a test run.
Facebook
Twitter
WhatsApp
Linkedin
ReddIt
Email
Previous articleHow to mute and customize notifications on WhatsApp
Next articleOnePlus TV launch “might be soon”: Report