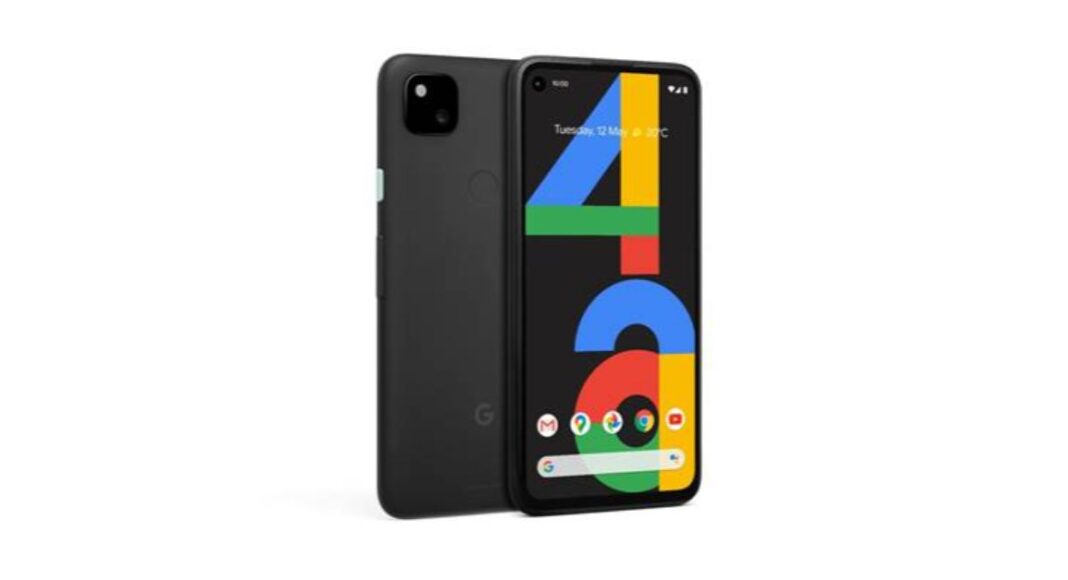 The Tech Giant Google today unveiled the much-awaited Google Pixel 4a in India. The device was unveiled globally in August this year and it almost took two months to reach the Indian shores. The company decided to launch the smartphone it introduces 5G variants of Google Pixel 5 and Pixel 4a 5G but both the devices are not coming to India. Google Pixel 4a is the successor of Pixel 3a and is powered by Qualcomm Snapdragon 730G. This smartphone features a dual rear camera and an OLED display. Read on to know Google Pixel 4a price in India and its specifications details.

Google Pixel 4a price in India and its availability details

Google Pixel 4a price in India has been set at Rs 31,999. This the price of the single 6GB RAM with 128GB of storage. But during the festive season, the company will be making the phone available with an introductory price of Rs 29,999. This pricing is for a limited period only. The device is scheduled to go on sale in India via Flipkart when Big Billion Days Sale kicks off on October 16. It comes in a single Just Black colour option. In addition to this, the company has also announced that Google Nest Audio smart speaker will be available at a special launch price of ₹6,999 (Rs 7,999) via Flipkart. While the Pixel 4a will continue to be available on Flipkart, Nest Audio will also be available soon at retail outlets across the country at Reliance Retail and Tata Cliq.

Google Pixel 4a specifications and features

In terms of optics, there is a 12-megapixel single rear camera set up on the phone having f/1.7 aperture with optical image stabilisation (OIS) for stable images. There are various camera modes such as dual exposure controls, Portrait Mode, Top Shot, Night Sight with astrophotography functions, and fused video stabilisation. On the front, there is a single 8-megapixel sensor with an f/2.0 lens housed inside a hole-punch display.

In terms of connectivity, there is a 4G VoLTE, Wi-Fi 802.11a/b/g/n/ac, Bluetooth 5.1 + LE, A2DP 7, NFC, Google Cast, GPS, GLONASS, Galileo, QZSS, BeiDou, USB Type-C, and a 3.5mm audio jack. And, this smartphone boasts a 3,140mAh battery supported by an 18W fast charger. In addition to features like Recorder, which now connects with Google Docs to seamlessly save and share transcriptions and recordings (English only), Pixel 4a will feature helpful experiences like the Personal Safety app for real-time emergency notifications.

Pixel 4a also has Live Caption, which provides real-time captioning (English only) for your video and audio content.

Komila Singhhttp://www.gadgetbridge.com
Komila is one of the most spirited tech writers at Gadget Bridge. Always up for a new challenge, she is an expert at dissecting technology and getting to its core. She loves to tinker with new mobile phones, tablets and headphones.
Facebook
Twitter
WhatsApp
Linkedin
ReddIt
Email
Previous article
Oppo Reno 4 Pro review: The stunner
Next article
October 10 Amazon Quiz: Answer all the questions to win Rs 25,000 Amazon Pay Balance