Both the devices will be powered by Qualcomm Snapdragon 765G SoC 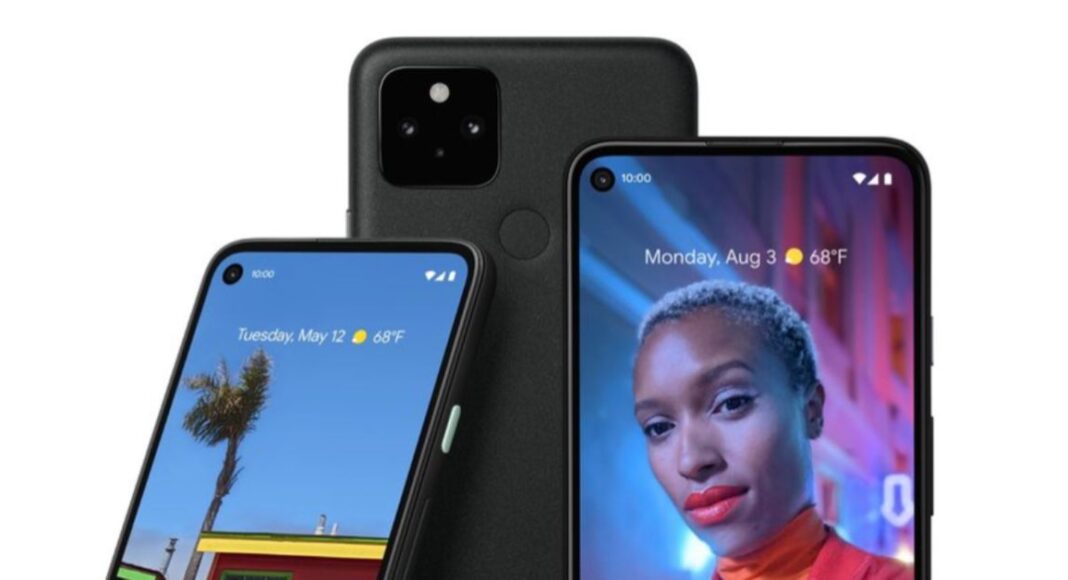 The good news is that both phones will run Android 11 out of both. On the less brighter side, both of them are not coming to India, the company has itself confirmed during the launch. Here we are talking about the 5G variant but the company will be bringing the non 5G variant of 4a in the country. Instead of going for the top of the line processor this time finally, Google Pixel 5 and Pixel 4a 5G are out in the open.  The company has officially launched its latest Android flagship phones in the market. e the company has chosen Qualcomm Snapdragon 765G SoC along with the Titan M security chip. Also, both the smartphones share almost similar specs to figure out what is different this time let us get into the story first.

Starting with the pricing first Google Pixel 5 is coming with a price tag of $699 while the Pixel 4a 5G version will be available at  $499. Both of them are not coming to India as confirmed by Google however these will be limited to other markets such as Australia, Canada, France, Germany, Ireland, Japan, Taiwan, the UK, and the US. The Pixel 4a 5G will be reaching first to Japan on October 15, while the other markets will begin receiving it from November onwards. While the Google Pixel 5 will be available across all the 9 countries from October 15. However, the company is yet to release the 4G variant of Google Pixel 4a in India.

Speaking of the specification Google Pixel 5 will run Android 11 out of the box. The device is powered by an octa-core Qualcomm Snapdragon 765G coupled with 8GB of LPDDR4 RAM with non-expandable 128GB of storage. The phone features a 6-inch full-HD+ OLED display with 1,080×2,340 pixels of resolution. The screen has 432ppi pixel density, 19.5:9 aspect ratio, 90Hz refresh rate with Corning Gorilla Glass 6 protection.

On the imaging front, Google Pixel 5 features a dual rear camera setup that consists of a 12.2-megapixel primary sensor with f/1.7 aperture and a 16-megapixel ultra-wide-angle lens with f/2.2 aperture. On the front, there is an 8-megapixel selfie camera with an f/2.0 aperture.

The Google Pixel 4a 5G comes with a 6.2-inch full-HD+ OLED display with 1,080×2,340 pixels of resolution along with 413ppi pixel density and Corning Glass 3 protection.  This phone also runs Android 11 out of the box and is powered by an octa-core Qualcomm Snapdragon 765G SoC coupled with 6GB of LPDDR4 RAM with 128GB of internal storage that cannot be further expanded using a microSD card. 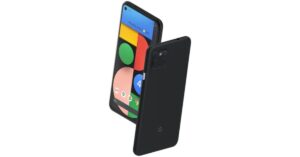 For the optics, Google Pixel 4a 5G also includes a dual rear camera setup that includes a 12.2-megapixel primary sensor with f/1.7 aperture and a 16-megapixel ultra-wide-angle lens with f/2.2 aperture. On the front, the smartphone has an 8-megapixel selfie camera with an f/2.0 aperture.

In terms of connectivity, the phone includes 5G, 4G LTE, Wi-Fi 802.11ac, Bluetooth 5.0, GPS/ A-GPS, NFC, USB Type-C, and a 3.5mm audio jack. For sensors, the device includes an accelerometer, ambient light, barometer, gyroscope, magnetometer, and a proximity sensor. It houses a 3,885mAh battery with 18W fast charging support. There is a rear-mounted fingerprint sensor along with stereo speakers and two microphones.

Komila Singhhttp://www.gadgetbridge.com
Komila is one of the most spirited tech writers at Gadget Bridge. Always up for a new challenge, she is an expert at dissecting technology and getting to its core. She loves to tinker with new mobile phones, tablets and headphones.
Facebook
Twitter
WhatsApp
Linkedin
ReddIt
Email
Previous articleOctober 1 Amazon Quiz: Answer these five questions and you could win Rs 25,000 Amazon Pay Balance
Next articleChromecast with Google TV with a remote and 4K HDR support launched