Google Pixel Fold likely to launch in Q1 of 2023

The panel shipment of the Google Foldable phone is likely to begin in January. 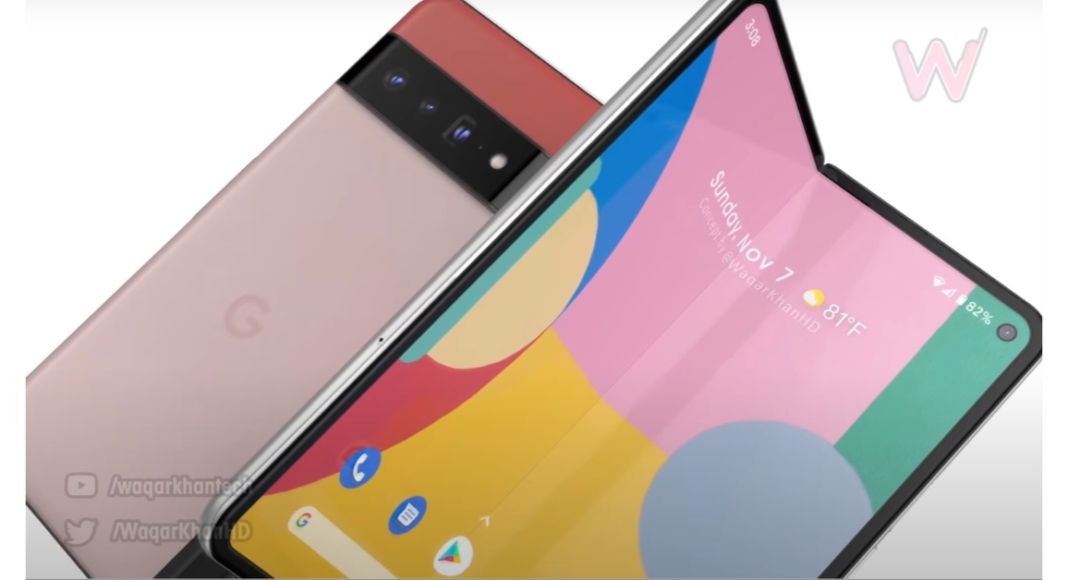 Prior to the release of Google’s rumoured Pixel-branded foldable phone, the launch timeline for the Google Pixel Fold has been leaked online. The unveiling of Google’s foldable smartphone is reportedly being delayed. The first Pixel foldable phone might be released in the first quarter of 2023. It was earlier expected to be premiered at the Made by Google launch event.

The first Pixel foldable phone is likely to be released in the first quarter of 2023, according to Ross Young, CEO of Display Supply Chain Consultants (DSCC).

Young said that Google’s first foldable phone could appear anytime in Q1 2023 in response to a tweet from tipster Roland Quandt (@rquandt) asking about the Pixel folding phone. Additionally, according to him, the company will begin receiving panel shipments for this handset in January.

According to earlier claims, Google may be developing two foldable smartphones. A developer has discovered a reference to a foldable phone with the codename “Felix” in a line of code from the Android 13 QPR1 beta from Google.

Many other reports in the past suggested that the Google Foldable phones may resemble the Oppo Find N. Two additional animations that demonstrated how to insert a SIM card into a foldable phone were discovered following the release of Android 12L Beta 2. They mirror the animations that the current Pixel setup procedures use when the phone requests a physical or virtual SIM card. More significantly, the “Pipit” codename for the Pixel Fold is mentioned in the animation. The right side of the device has a volume button, while the bottom has a SIM tray.

Furthermore, the forthcoming device is probably going to have broad bezels around the screen, making it look like a notebook. The selfie camera is situated on the foldable phone’s top bezel. Furthermore, the smartphone’s appearance when folded is not described in the patent.

Komila Singhhttp://www.gadgetbridge.com
Komila is one of the most spirited tech writers at Gadget Bridge. Always up for a new challenge, she is an expert at dissecting technology and getting to its core. She loves to tinker with new mobile phones, tablets and headphones.
Facebook
Twitter
WhatsApp
Linkedin
ReddIt
Email
Previous article
Twitter asking users to share tweet instead of screenshotting it
Next article
YouTube handles introduced: Key details inside