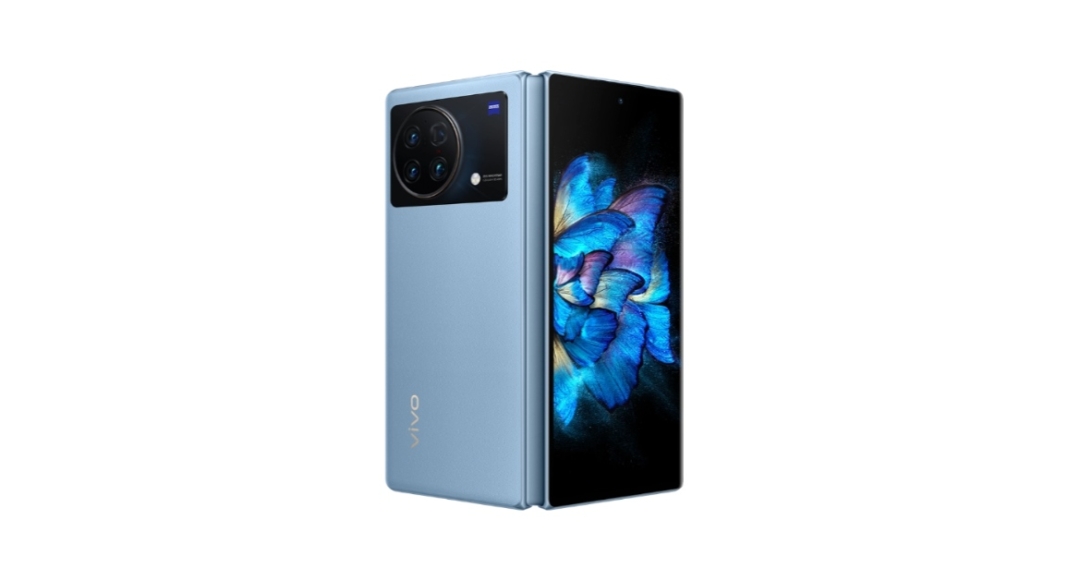 A lot of rumours and leaks are doing the rounds on the web about Google’s first foldable phone, Pixel Fold. The device is expected to arrive in the market in 2022. Although there are few specifics about the smartphone, it has already been leaked on several occasions and shown on patent websites. Some of the new details about the device have surfaced on the web with regards to the Google Foldable Phone patent.

According to a recent patent, the Google foldable smartphone has a similar design to the Samsung Galaxy Fold. As said by 91Mobiles, the rumoured Google foldable phone would have a design that is comparable to the Samsung Galaxy Z Fold, citing a World Intellectual Property Organisation (WIPO) patent filed in June 2021 and recently made public. Based on the earlier reports, the device resembles the Oppo Find N a lot.

A recent report suggests that the Google foldable phone design will resemble a notebook with wide bezels around the screen. On the foldable phone’s top bezel is where the selfie camera is located. Moreover, the patent does not describe the smartphone’s appearance when it is folded.

The company’s foldable smartphone may resemble the Oppo Find N, according to prior claims that claim a new animation was discovered following the release of the second beta version of Android 12L.

After the release of Android 12L Beta 2, two new animations were found that showed how to insert a SIM card into a foldable phone. They mimic the animations present-day Pixel setup processes employ when the phone asks for a SIM card or electronic SIM. More significantly, the animation’s coding refers to the Pixel Fold’s “Pipit” codename. A SIM tray is located at the bottom, and a volume rocker is located on the right side.

The Google Pixel Fold/foldable smartphone was first discovered on Geekbench a while back under the alias Pipit. According to the listing, the gadget would include an octa-core processor with four 1.8GHz efficiency cores, two 2.8GHz performance cores, and two 2.25GHz efficiency cores. The foldable phone will have 12GB of RAM, according to the benchmarking listing, and the processor is reportedly a Google Tensor SoC.

Previously, it was anticipated that the Google Pixel Foldable smartphone would include the same 12.2MP IMX363 camera sensor as the Pixel 3 and Pixel 5 models. A 12MP IMC386 ultra-wide-angle sensor and two 8MP IMX355 sensors for selfies and video calls may also be included.

The release of the rumoured smartphone has reportedly been delayed twice. There’s a possibility that it will be shown off at the Pixel 7 series launch announcement later this fall. Till then you can take the above-mentioned information with a grain of salt.

Komila Singhhttp://www.gadgetbridge.com
Komila is one of the most spirited tech writers at Gadget Bridge. Always up for a new challenge, she is an expert at dissecting technology and getting to its core. She loves to tinker with new mobile phones, tablets and headphones.
Facebook
Twitter
WhatsApp
Linkedin
ReddIt
Email
Previous articleRedmi Note 11SE with 5,000mAh battery launched in India
Next articleConvert YouTube Videos to MP3: Simple and easy ways (2022)