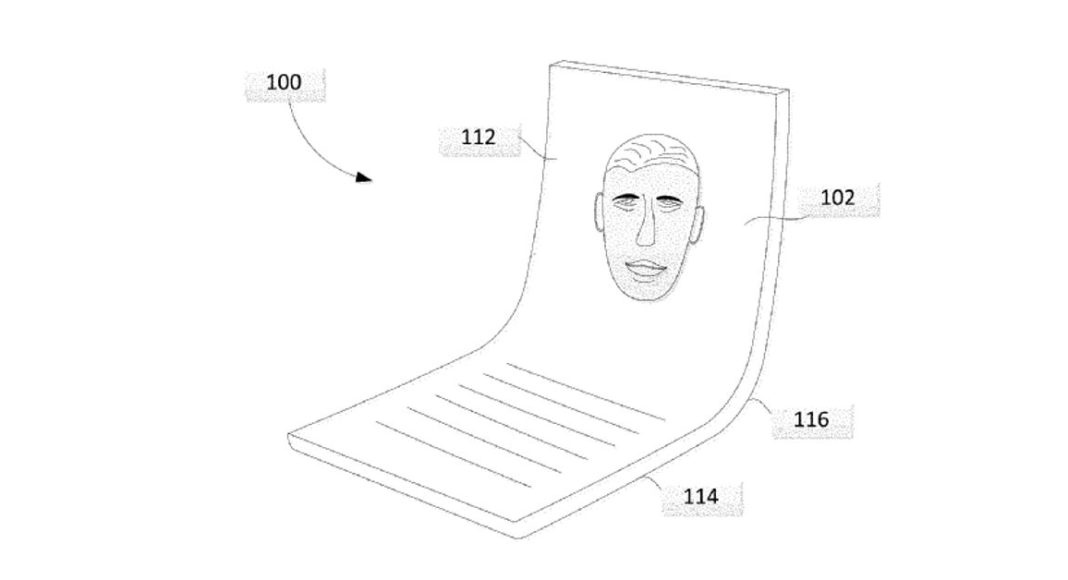 According to a recent patent application, Google might be experimenting with foldable display technology. These displays are similar to Samsung Galaxy Fold and Huawei Mate X. The patent application was spotted by Patently Mobile and it describes the method of construction of the OLED display panels in a way that it could bend repeatedly and can be used as a ‘modern computing device.’

The image on the patent application shows a screen which could be bent at two places, like the alphabetical Z. Just how the technology giant would manage to produce a glass display with two folds without it breaking is unknown.

But it should be noted that Google as a company itself doesn’t produce any display panels or manufactures smartphones. Instead, it outsources other companies to do the work for it based on its own idea, and the finished products get the Google logo. In the past, HTC and LG both sharing the manufacturing duties had produced the Google Pixel 2. So, if Google has filed a patent about any product, it doesn’t mean that it will be producing the displays of its own, but it would find a proper company to do it. 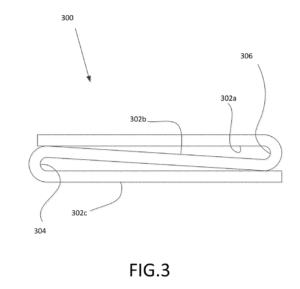 With the rise of foldable phones, many companies are coming up with their own ideas about how to make the foldable displays more durable and long-lasting to withstand the constant fold-unfold cycle. About the durability of the foldable screens, Samsung has promised that the Galaxy Fold will survive “hundreds of thousands” of folds. The Cupertino-based technology company Apple is coming up with their own solution of foldable display durability by heating the display on the place where it folds. On the other hand, the display manufacturers Corning is trying to create a foldable glass panel with durability of its Gorilla Glass. Earlier, we saw that Samsung was offering foldable display samples to Apple and Google and later we found out that Huawei had worked closely with Google to develop the Mate X. So, it was just a matter of time before the search giant Google came up with its own foldable display.

But it should be noted that Google’s patent doesn’t mention a foldable phone but it talks about how the display could be used by ‘modern computing devices’ which could mean tablets, phones or laptops. On the software part, to support the design foldable aspect of the phones/devices Google has altered its Android OS to support the ‘fold’. So, it could mean that Google realizing the potential of foldable smart devices has started focusing on foldable hardware as well as software. 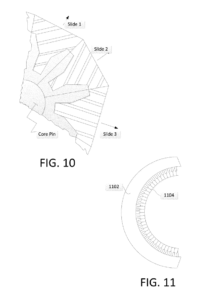 Aman Singhhttps://www.gadgetbridge.com/
Aman Kumar Singh has a Masters in Journalism and Mass Communication. He is a journalist, a photographer, a writer, a gamer, a movie addict and has a love for reading (everything). It’s his love of reading that has brought him knowledge in various fields including technology and gadgets. Talking about which, he loves to tweak and play with gadgets, new and old. And when he finds time, if he finds time, he can be seen playing video games or taking a new gadget for a test run.
Facebook
Twitter
WhatsApp
Linkedin
ReddIt
Email
Previous article
Apple and Spotify’s tensions escalates; here’s why
Next article
Nvidia GeForce GTX 1660 price in India revealed