Corning working on a durable glass to go with foldable smartphones 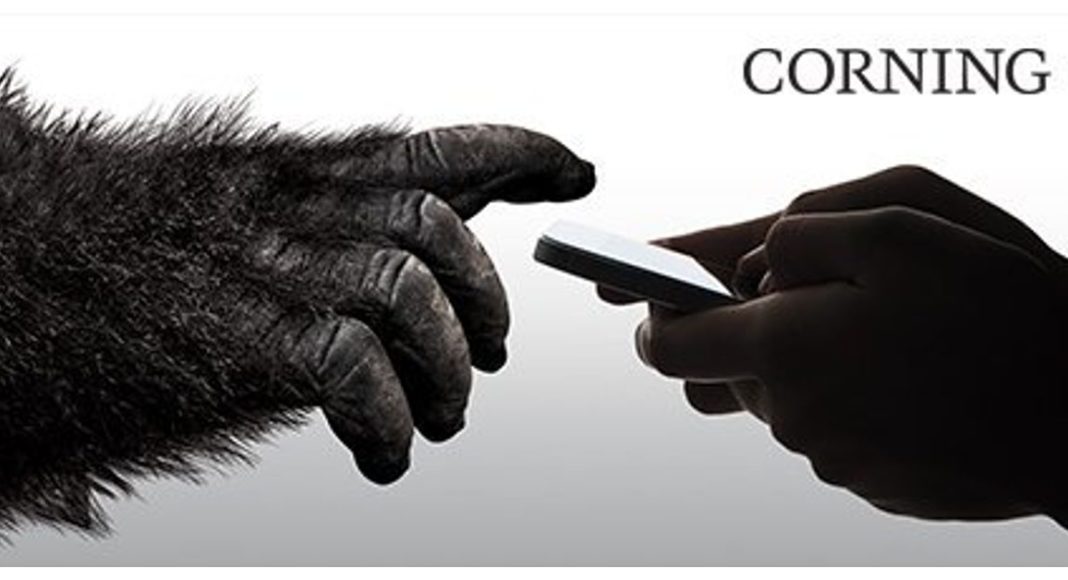 Foldable smartphones were the talk of Mobile World Congress 2019 and they are definitely the newest rage dominating the world of technology. They are the next step in the evolution of smartphones and they come with a hefty, pocket-burning price tag. However, we wouldn’t be wrong to say that they are nowhere near a finished product as their non-bendable counterparts.

The foldable phones still feel too far from perfect with lots of seen and unseen problems. One of such problems is the use of plastic (plastic polymer) instead of glass for making the screens. Glass is durable and is hard to scratch and is much better looking than the plastic polymer. And many would agree that the use of plastic in place of glass for screen just doesn’t seem to do the trick.

However, the debate is whether the use of plastic is necessary to create a foldable smartphone screen or not. But the reality is, the glass that is currently available for use in smartphones can’t be folded enough to put it into a suitable display. The glass can’t handle the repetitive open-close cycle of the foldable phones and they would most probably break.

To solve this problem, Corning, which is a well-known name in the smartphone market for making hard, scratch-proof glass that is more popularly known as Gorilla Glass, is working on a solution. The company has confirmed that it is working on an ultra-thin, bendable glass that will be able to bend to a 5mm radius without breaking. Corning’s John Bayne told Wired, “The back of the problem we’re trying to break, the technical challenge, is, can you keep those tight 3- to 5-millimeter bend radii and also increase the damage resistance of the glass. That’s the trajectory we’re on.”

The technology website further reported that the problem with creating bendable glass is that it shouldn’t compromise with the glass’s toughness. To build the bendable glass, Corning is reportedly using what it learnt from Willow Glass and Gorilla Glass.

Corning’s current foldable glass prototypes are nowhere near the final product as it falls short on either durability or flexibility.

“We have glasses we’ve sampled to customers, and they’re functional, but they’re not quite meeting all the requirements. People either want better performance against a drop event or a tighter bend radius. We can give them one or the other; the key is to give them both.” Bayne said.

But nonetheless, Corning is positive that by the time the foldable phones become popular and mainstream, it should be able to give the final result in its bendable displays.

Aman Singhhttps://www.gadgetbridge.com/
Aman Kumar Singh has a Masters in Journalism and Mass Communication. He is a journalist, a photographer, a writer, a gamer, a movie addict and has a love for reading (everything). It’s his love of reading that has brought him knowledge in various fields including technology and gadgets. Talking about which, he loves to tweak and play with gadgets, new and old. And when he finds time, if he finds time, he can be seen playing video games or taking a new gadget for a test run.
Facebook
Twitter
WhatsApp
Linkedin
ReddIt
Email
Previous article
Samsung Galaxy Fold to be launched in India, confirms DJ Koh
Next article
Ottomate smart fans launched in India