The tech giant notified that the Personal Safety app on Pixel 4 will now be available on all Pixel devices. 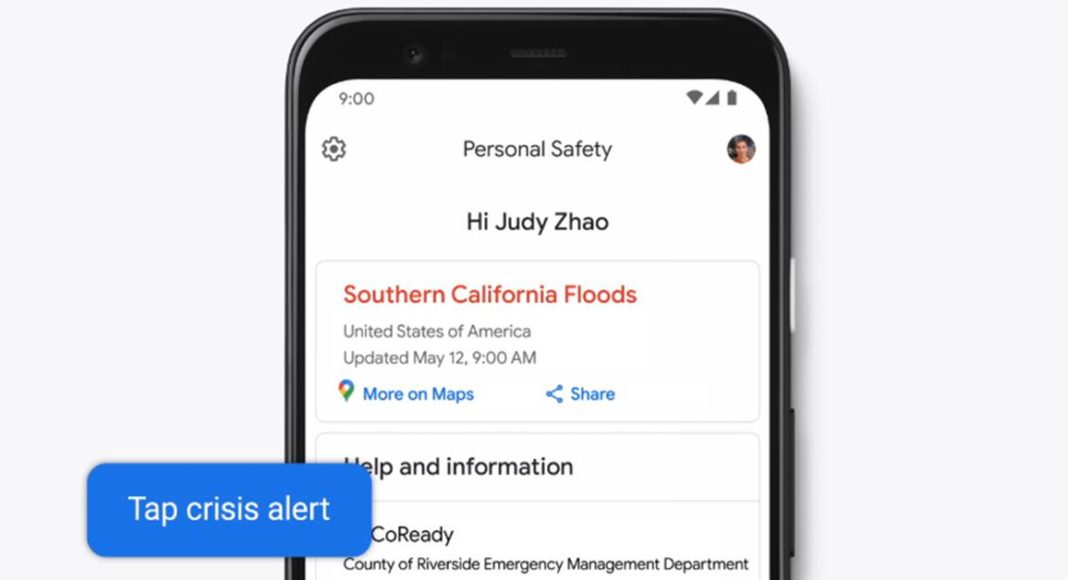 In Google’s latest “Feature Drop” for pixel smartphones, the tech giant has announced that it is bringing latest updates to the Personal Safety app, Adaptive Battery improvements along with new Bedtime feature in Clock.

As new pixel features have dropped, Google Pixel user get more options to keep themselves safe in an emergency. In a blog post, Google revealed that The Personal Safety app on Pixel 4 will now be available on all Pixel devices and car crash detection is also coming to Pixel 3.

“We’re introducing new safety features, too, like safety check, which schedules a check-in from the app at a later time. For example if you’re about to go on a run or hike alone, safety check will make sure you made it back safely. If you don’t respond to the scheduled check-in, the app will alert your emergency contacts. In the event that you need immediate help or are in a dangerous situation, emergency sharing notifies all of your emergency contacts and shares your real-time location through Google Maps so they can send help or find you,” Tok Tokuda, Technical Program Manager at Google, stated in a blog post.

Moreover, Google Pixel users can enable crisis alerts in the Personal Safety app to get notifications about natural disasters or other public emergencies to be ultra-prepared.

Apart from updates to the Personal Safety apps, Google has also features Adaptive Battery improvements for its Pixel phones. The tech giant notifies that Adaptive Battery already learns your favourite apps and reduces power to the ones you rarely use. Now, Adaptive Battery on Pixel 2 and newer devices can predict when your battery will run out and further reduce background activity to keep your Pixel powered longer. Isn’t this helpful?

Google has also tried to make bedtime better in this new feature rollout. It notified, “The new bedtime feature in Clock helps you maintain a consistent sleep schedule and strike a better balance with your screen time each night.” This feature will help Google Pixel users fall asleep to calming sounds by limit interruptions. However, the users will get a snapshot of how much time they are spending awake and on which apps if they stay up on their phone past bedtime. Addition, the Sunrise Alarm can help the users wake up with their favourite track or with a gradually brighter screen

Lastly, Google stated that the Recorder app now enables the Pixel users to start, stop and search voice recordings via the new Google Assistant. All they need to do is simply say, “Hey Google, start recording my meeting” or “Hey Google, show me recordings about dogs.” Moreover, Google Pixel users can even save a transcript directly to Google Docs to make it easier to share with others.

Saba Haiderhttp://www.gadgetbridge.com
Facebook
Twitter
WhatsApp
Linkedin
ReddIt
Email
Previous article
With Drop-In for all of your devices feature, Alexa can now begin an audio intercom call for conversation
Next article
Oppo Reno 4 and the Oppo Reno 4 Pro with 5G support confirmed to get launch on June 5