Initially, the social networking app has been launched in New York City. 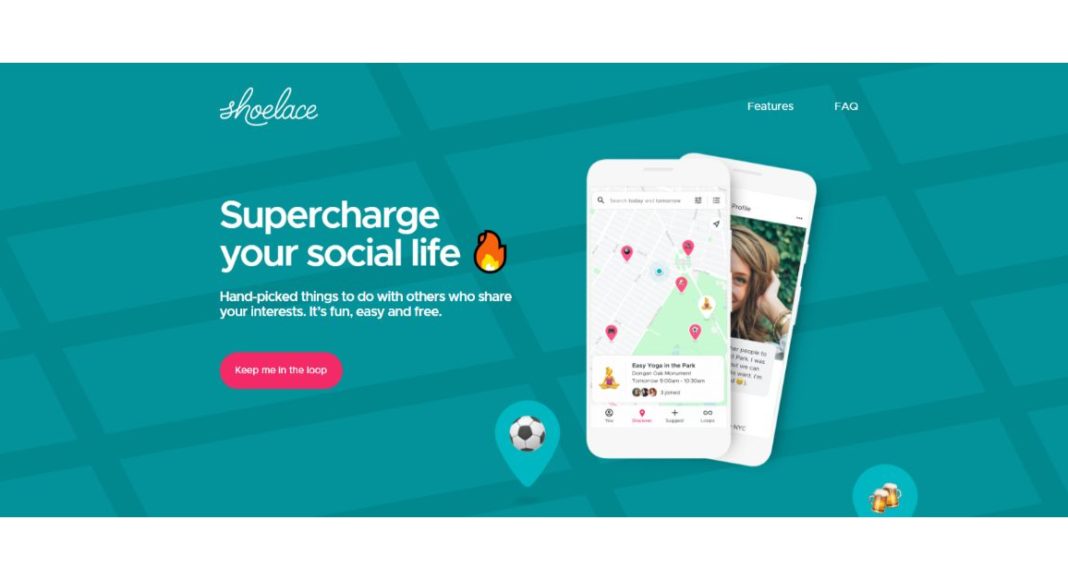 We heard the news sometime back that Google is working on a social media app to counter Facebook. Google now has developed a new social networking app called Shoelace. This new app has been developed by Google’s in-house incubator Area 120. It is like regular social networks similar to Facebook and Twitter. Google’s Shoelace is a mobile app that is helpful for people in connecting with other people having the same interests shared through in-person activities. It has been specially designed keeping in mind the people who have shifted in new cities or who are looking to meet other people living nearby.

Initially, the social networking app has been launched in New York City. The motive behind releasing the app in New York is that it will help the software maker to work and improvise After which it can be made available to more people. Shoelace has been built by a small team in Area 120 that is Google’s workshop for experimental products. 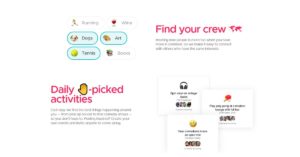 After the user installs the app in their device it will ask them to join a community. To join the community the user has to go through a verification process. This will ensure that the user only attends Loops with people that they want to know.

According to the company, the idea behind the Shoelace social network is to tie people together based on their interests like two laces on a shoe. That is done through activities that are fittingly called ‘Loops’

Currently, the app is working on an invite-only basis and it has also partnered with selected communities for now. It supports both Android devices and iOS. To sign in the user must have an active Google account

As per the Shoelace’s official website, it says “While our goal is to bring Shoelace to cities nationwide (United States), we’ve decided to focus our efforts on New York City at first. This will help us determine what works and what doesn’t as we work to make the app available to more people.”

With the introduction of the new mobile-only social media app by Google, it seems like Facebook groups and its set of apps has good competition in store.

Komila Singhhttp://www.gadgetbridge.com
Komila is one of the most spirited tech writers at Gadget Bridge. Always up for a new challenge, she is an expert at dissecting technology and getting to its core. She loves to tinker with new mobile phones, tablets and headphones.
Facebook
Twitter
WhatsApp
Linkedin
ReddIt
Email
Previous article
Huawei announced the launch of Watch GT Active in India: Will be a Flipkart exclusive
Next article
Xiaomi Mi Super Bass wireless headphones come to India with Bluetooth 5.0 support