After 24 hours the photo gets automatically deleted. 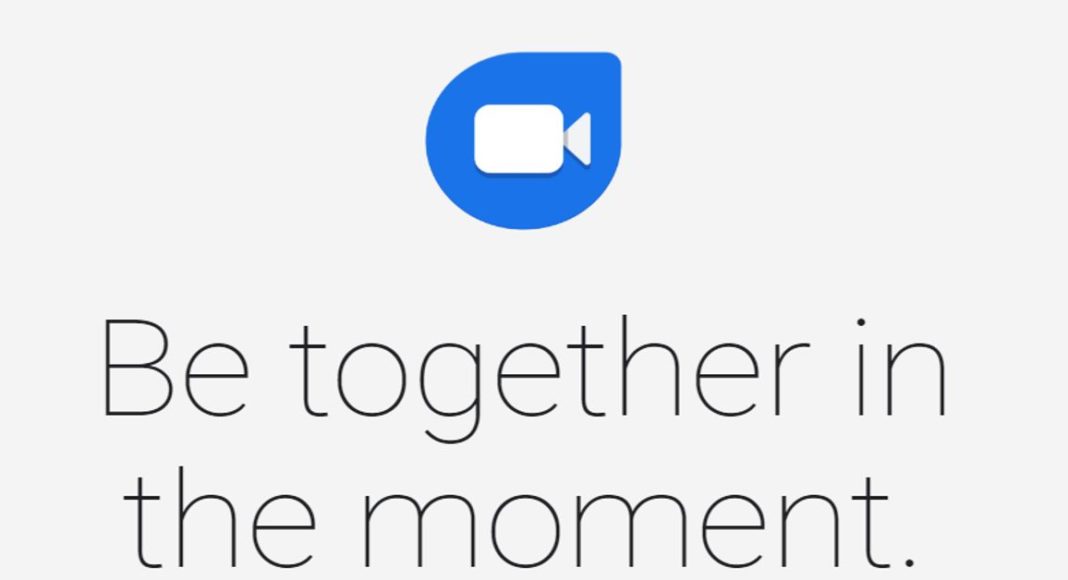 Video calling app Google Duo has rolled out a new update that allows users to share Snapchat-like single photos with their contacts. This new feature enables to send any of the saved pictures from their smartphone through Google Duo to their contacts.

A report in 9to5Google says, “Released on Thursday, version 56 of Google Duo adds the application to Android’s system share sheet, including in Google Photos and Files. This allows users to message any saved photo on their device via Duo.”

The report further says, “Once in the app, you have access to the same tools as when sending a video message. This includes drawing and adding text with multiple colours and sizes available. An image can then be simultaneously sent to multiple Duo contacts.”

We should mention that Duo competes with a number of other video calling apps that allow their users to send and receive images. This may be the season that Google decided to add the Snapchat-like feature.

With the feature, whenever the user shares its photos with any of its chosen contacts, the photos will automatically be deleted after 24 hours. This is not the first time when an app has rolled out such a feature. Apps like Facebook, Instagram, Snapchat and WhatsApp also come with similar features known as ‘Stories’ or ‘Status’ on their platforms.

However, Google has tweaked the feature a bit. While other platforms let users share these pictures with everyone, Duo lets people share it with a specific contact or a few people. The similarity is that they get deleted within 24 hours.

The video calling app already comes with a feature that allows its users to record or send audio messages to their desired contacts. If you already allow your app to auto-update there are chances that you might have received the Google Duo version 56 update.

To get the new feature, you can head to Google Play Store and update your app to the latest version.

After the update has been finished, you will now be able to enjoy sharing the self-destructive image to the contact of your choice. For doing this, you can head over to the gallery of your smartphone and then select the image that you want to share. Then, just tap on the share button and choose the contact you want to share the image with. you will also get an option to edit the photo by adding text and writing in various colours.

You can share the image with up to five contacts at once. When you select your desired contact and share the picture, it will appear in the thumbnail of the receiver’s contact with time and hours left.

Komila Singhhttp://www.gadgetbridge.com
Komila is one of the most spirited tech writers at Gadget Bridge. Always up for a new challenge, she is an expert at dissecting technology and getting to its core. She loves to tinker with new mobile phones, tablets and headphones.
Facebook
Twitter
WhatsApp
Linkedin
ReddIt
Email
Previous article
Xiaomi CC9 and CC9s smartphones to launch on July 2
Next article
Gigi Hadid wants a change in copyright law for her Instagram account