The latest policy will come into effect from May 5, 2021 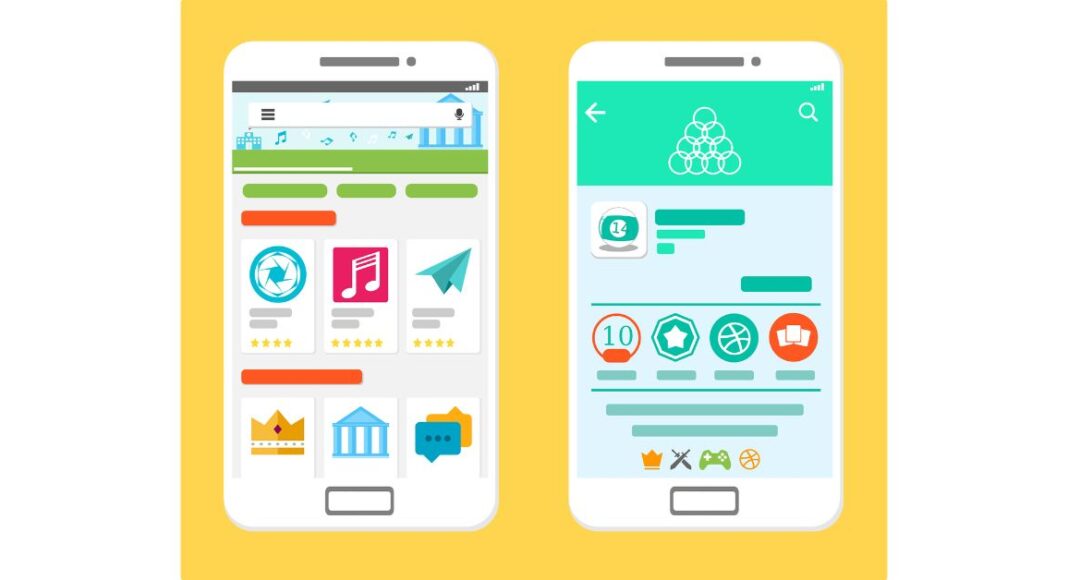 In order to not grant access to apps from accessing your device’s installed app inventory, Google has made new changes to its developer’s policy. As per the Google latest policy update, Google play will restrict the use of high risk or sensitive permissions to access the inventory of installed apps on a given device. This move can be seen as the company’s major step in strengthening and preventing the user’s sensitive data from being stolen and make it difficult for apps to sneak into the device and restrict it from being stolen.

Google recently announced its Developer Program Policy changes that will come into effect on May 5, 2021. According to the tech giant, the Play Store observes the device list of installed apps queried from a user’s device as private and sensitive data, and the grant is only provided when your app’s core user-facing functionality or purpose, needs wide perceptibility toward installed apps on the user’s device.

The company says that if the app meets the policy requirements then they will be required to declare this and any other high-risk permissions using the Declaration Form in Play Console. Whereas those who fail or do not submit a Declaration Form shall be removed from Google Play.

“If you change how your app uses these restricted permissions, you must revise your declaration with updated and accurate information. Deceptive and non-declared uses of these permissions may result in a suspension of your app and/or termination of your developer account,” the company stressed.

Furthermore, the inventory access permission only takes effect when your app targets Android API level 30 or later on devices running Android 11 or later.

In order to use that inventory access permission, the app must come within permitted uses below and have a core purpose to search for all apps on the device. Also, it should sufficiently justify why a less interfering way of app visibility will not adequately allow your app’s policy-compliant user-facing core functionality.

Komila Singhhttp://www.gadgetbridge.com
Komila is one of the most spirited tech writers at Gadget Bridge. Always up for a new challenge, she is an expert at dissecting technology and getting to its core. She loves to tinker with new mobile phones, tablets and headphones.
Facebook
Twitter
WhatsApp
Linkedin
ReddIt
Email
Previous article
How to temporarily deactivate your Instagram account?
Next article
How to convert a PDF file to Word on a PC or a smartphone?