Know how you can make use of the new feature 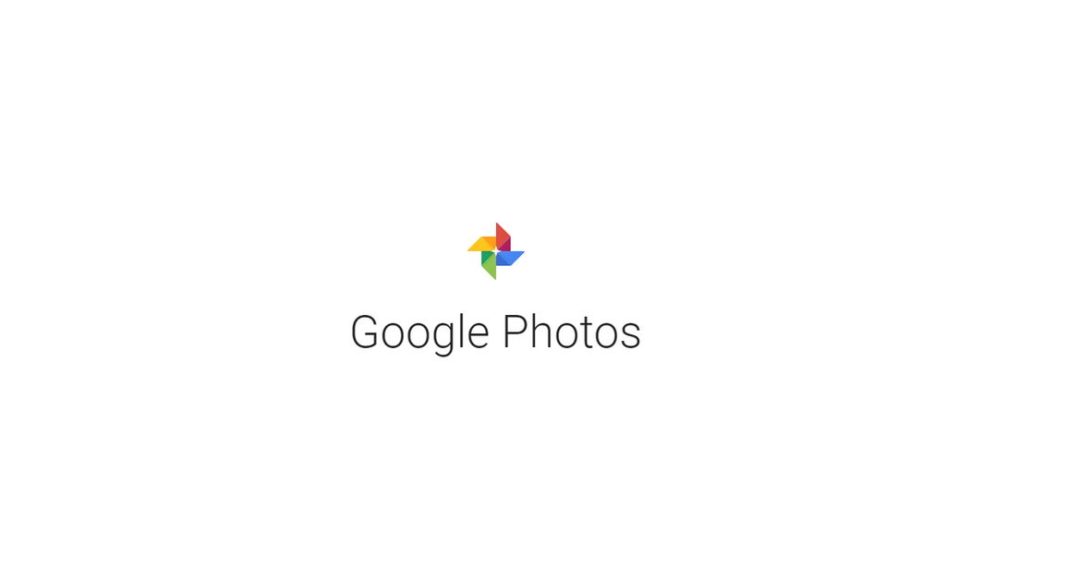 Google Photos is one such app that is quite popular among users. Since its inception, the app has gained a lot of popularity. Now the technology giant Google has announced on its official twitter account that it will be rolling out a new feature for its Google lens that will now allow the user to search for text within the photos as well as screenshots. Over that, the AI feature will also permit the user to copy the text that appears in the photos and paste that text onto a document or a note.

The new feature will make use of the optical character recognition (OCR) that is capable to copy text from any image. The company announced this new feature on its official twitter account when it was spotted by a user. In response to him, the company said, “You spotted it! Starting this month, we’re rolling out the ability to search your photos by the text in them. Once you find the photo you’re looking for, click the Lens button to easily copy and paste the text. Take that, impossible Wi-Fi passwords.”

Google Photos text search feature is perfect for documents as well as Wifi passwords. I-powered Lens camera identifies the context of a picture. This feature works both for Android and iOS apps along with the web client.

The latest feature is being rolled out on many devices. Read how to make use of the new Google Photos text search:

Komila Singhhttp://www.gadgetbridge.com
Komila is one of the most spirited tech writers at Gadget Bridge. Always up for a new challenge, she is an expert at dissecting technology and getting to its core. She loves to tinker with new mobile phones, tablets and headphones.
Facebook
Twitter
WhatsApp
Linkedin
ReddIt
Email
Previous articleNo more treats for Android users, Google will just name Android versions numerically
Next articleXiaomi Mi A3 will again go on sale via Amazon, Mi.com and Mi Home stores