GTA 6 might release early, however there is some bad news for the PS4 and Xbox One users 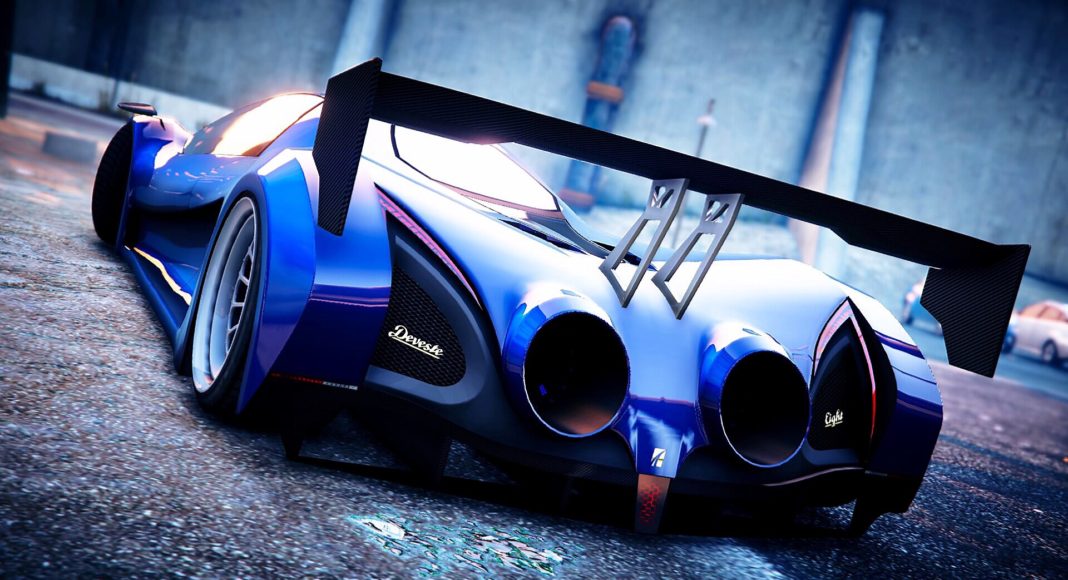 The next instalment in the GTA (Grand Theft Auto) series will be the GTA 6 but the thing is, it is still in development and not much is known about the game yet. Although according to some leaks and rumours online, the release date of GTA 6 is closer than we thought and it might see the light of the day soon. But is also comes with bad news for the PlayStation 4 and Xbox One users.

The last instalment in the series was GTA 5 released in 2013, and when launched it was dubbed as one of the best games of the generation for its exceptional gameplay, graphics and storytelling. After GTA 5, the company focused its attention towards the Red Dead Redemption 2 game, which was also dubbed as one of the best games till now. After the release of RDR 2, no major titles had been released by the company Rockstar Games.

But, Rockstar Games never lets the content and the GTA 5 become boring as they keep on adding new content to its online version. According to a new rumour on Pastebin, some third-party developer in Europe was working on a new title for the upcoming PS5, and that title is the GTA 6.

According to the leaks, GTA 6 will be released in the holidays of 2020 and it is rumoured to be a PS5 exclusive title. This seems to be bad news for the users of the PS4 and the Xbox One as the game might not come to the said platforms. But it should also be noted that the game is still in development and since it is a rumour, it should be taken with a pinch of salt.

Keeping that aside, the rumours also mention that the GTA 6 will have two large cities for the players to play in – Miami and Liberty City. Earlier, there was also a rumour that the game would be returning to Vice City similar to GTA 5, which returned to Los Santos. If the rumours about the game are true then the players would surely feel rejoiced.

But it is yet to be seen if all the above will be seen in  GTA 6 in 2020, as the RDR 2 was released last year itself and both of them are the biggest titles of the company.

The next major update to the Red Dead Online Beta is currently planned to arrive later this Spring, with a host of feature upgrades and new content.

Moreover, in 2020 we could also see the launch of two new gaming consoles – PS5 and the Xbox Two. But the said devices could also be launched this year itself as Microsoft is expected to launch the Xbox Two at the E3 this year and Sony too could hold a launch event for the PS5 this year itself. Hmm, seems like lot of things are churning in the rumour mill.

Aman Singhhttps://www.gadgetbridge.com/
Aman Kumar Singh has a Masters in Journalism and Mass Communication. He is a journalist, a photographer, a writer, a gamer, a movie addict and has a love for reading (everything). It’s his love of reading that has brought him knowledge in various fields including technology and gadgets. Talking about which, he loves to tweak and play with gadgets, new and old. And when he finds time, if he finds time, he can be seen playing video games or taking a new gadget for a test run.
Facebook
Twitter
WhatsApp
Linkedin
ReddIt
Email
Previous article
OnePlus won’t be making a foldable phone, reportedly working on smart TV, in-car and office devices
Next article
Pewdiepie gets a notice from Delhi High Court to remove his racist songs about India