Heardle and the Big Impact of Simple Gaming Experiences 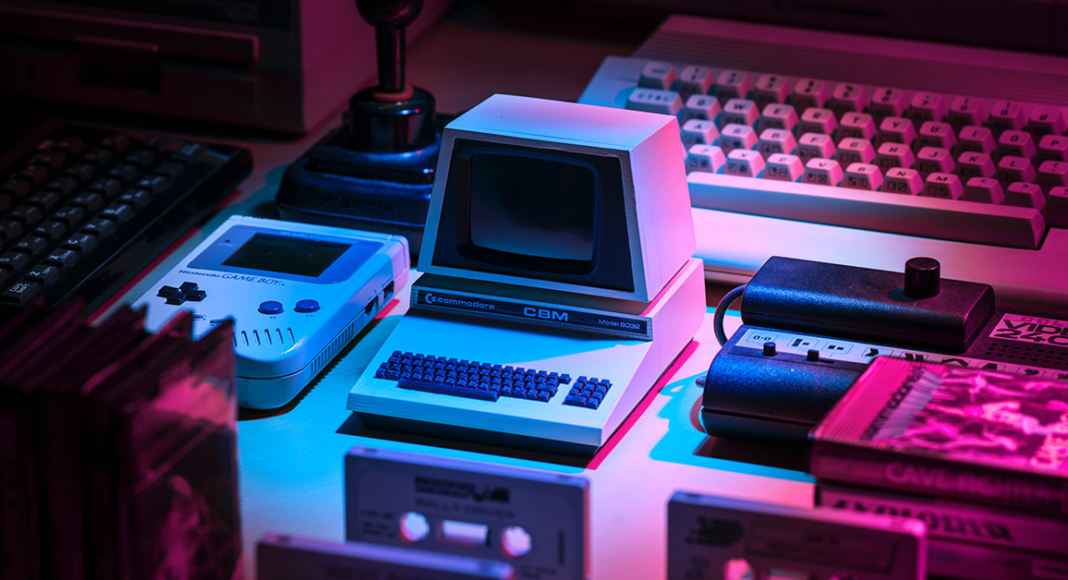 We are not short of gaming options on smartphones and other devices these days. The incredible technology included in such systems allows us to access some top-quality graphics and gameplay at the touch of a button, with this creating a whole host of opportunities for the industry.

Head over to @Spotify for all things #Heardle going forward! 💚 https://t.co/PwGhINnlIA

However, that does not necessarily mean that immersive, action-packed experiences are the only games thriving on mobile devices. In fact, some recent developments have really put an emphasis on the power of simplicity.

Earlier this month, Spotify announced that it is to acquire the daily music game Heardle. In the announcement, the streaming service described the title as a “simple but endlessly challenging game”. For those who are yet to give the game a go, essentially, players have to guess a song based on its opening few seconds. They have six guesses in total, with each part of the game revealing a few more seconds of the tune. Whether they win or lose, players can then listen to the entire song at the end. Spotify added that the game would remain free to play.

News of the acquisition has of course come after a similar development involving the daily word game Wordle. At the end of January, it was confirmed that the title would be joining The New York Times Games for an undisclosed price.

However, while such deals are undoubtedly intriguing, they also highlight how many of us still love more simple forms of entertainment in the modern age.

The likes of Wordle and Heardle are just the latest examples of straightforward games having a major impact on the online space. For instance, bingo has been a much-loved pastime for years, with its rules being very easy to understand. That activity now has a major presence in the online domain, thanks to sites like Buzz Bingo. People who play bingo online with the brand have a range of versions of the game to choose from, including Deal or No Deal Bingo and The Voice Bingo. The site adds that the titles also tend to automatically mark any matching numbers on a ticket, so players simply have to choose a room and purchase a ticket.

You don’t even understand how long it took us to get everyone together for a picture! 😉📸
Happy #WorldPhotoDay from our family to yours! pic.twitter.com/xmLku1OrFt

Another simple game that has enjoyed plenty of success online is Candy Crush Saga. As the App Store listing for the title explains, it is simply a ‘match three’ puzzle game where players have to switch and match candies. However, it has proven to be one of the most popular mobile titles of all time.

A wide range of gaming options are now possible on mobile, but recent trends seem to clearly show once again how simplicity can still have a big impact.

The rise of titles like Heardle and Wordle has been fascinating to watch and it will be interesting to see how all of this develops in the months and years to come. Could another simple gaming experience also emerge to take the world by storm? We cannot wait to find out.