Here’s when PUBG Mobile 0.12.0 update will be out for all 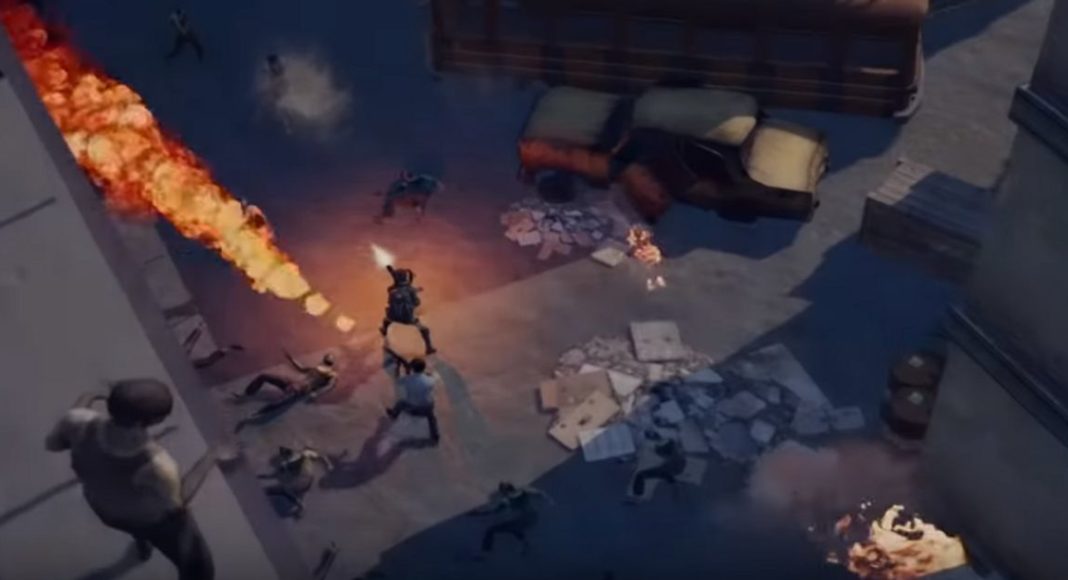 The PUBG Mobile update 0.12.0 has been in beta for a few days now and it has already created a lot of news because of the exciting features that it is getting to the game. And now, Tencent has revealed the release date of the upcoming update.

According to a statement by the company, the latest update of PUBG Mobile will be out for everyone next week. And it is being speculated that the company will roll the stable update out on April 16, and its downtime would be a day before that.

The reason why the update is so awaited amongst fans is that it comes with PUBG Mobile Darkest Night mode. In this mode, players can team up or go solo to fight off a group of zombies and poison gas for 30 minutes. They have to escape within the given time.

You can start playing with all these features right away by downloading the PUBG Mobile 0.12.0 beta update here. You’ll get a much better idea of what to expect from the upcoming stable update. We should add that this update does not seem to have any feature that will help users cut down on their addiction. Even if there is one, it has not been mentioned yet. It is worth noticing that Tencent had promised to roll out a feature like that after it got banned in some states in India.

The last PUBG Mobile got a number of features to the game like PUBG Mobile Prime & Prime Plus subscriptions and dynamic weather to Erangel and Miramar. It also got a new ranked season and Royale Pass Season. As of now, there is no exact date of PUBG Mobile 0.12.0 to exit beta.

Aadvikahttp://www.gadgetbridge.com
Facebook
Twitter
WhatsApp
Linkedin
ReddIt
Email
Previous articleInstagram Stories were visible to users’ non-followers due to a bug
Next articleSamsung Galaxy A70 price announced, India microsite hints at its arrival in the country