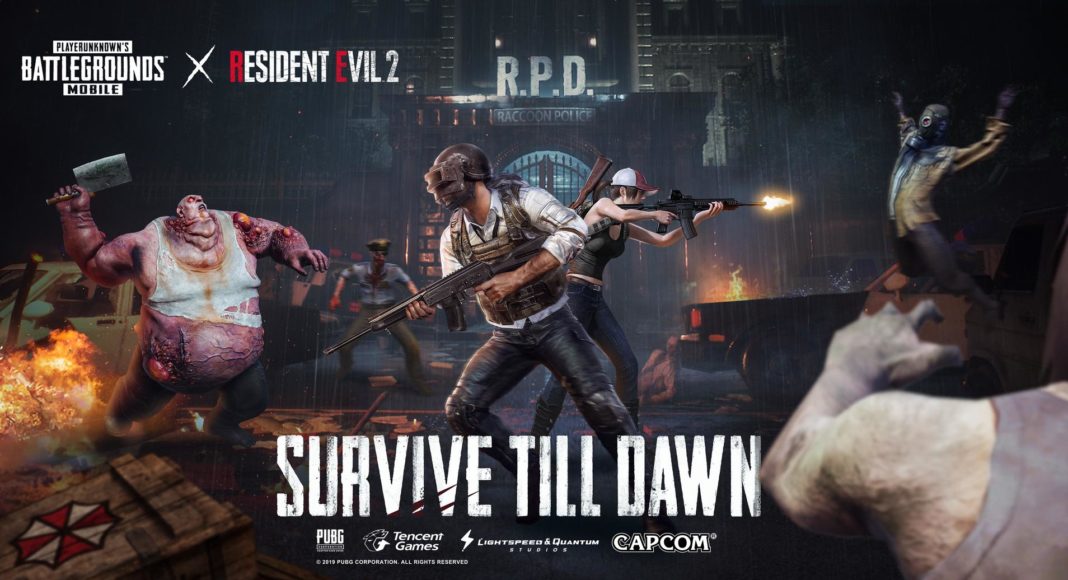 After TikTok, another popular application has run into trouble in India. PUBG or PlayerUnknown’s Battlegrounds is the popular battle royale game, which is extremely popular among the Indian youth and teenagers. Seeing its popularity, many people, parents and politicians demanded a ban on the mobile game saying that the game is too addictive. They wanted the game to be banned because teenagers and children were spending more time on the game than studying. And following the incident, Rajkot Police has called a ban on PUBG due to its highly addictive nature.

Many government officials have often times said that the game is a ‘demon’ and is a source of addiction and is rotting the youngster’s minds. According to Rajkot Police officials, PUBG is harmful for children and in that regards the Police issued a notification on Monday according to which the ban will be implemented from March 9 to April 30. The issue was ordered by Rajkot Police Commissioner Manoj Agrawal. After its implementation, if anyone is reported playing PUBG during the ban then they would face prosecution under the Central Government Act under Section 188.

The ban comes after a month of PUBG’s one-year release anniversary. It was last month when the much-awaited zombie-mode was brought to the game where it had partnered with Resident Evil 2 remake. After that, the game went viral even more. PUBG keeps its players engaged with the PUBG world/country championships which keeps the players hooked to the game.

Furthermore, in the last six months, the game has faced massive criticism from Indian people even though it has millions of players from India. Even the Narendra Modi, PM of India had commented about the game in one of his speeches. Earlier, there were many incidents about the game where it led to people going crazy, violent and even going as far as killing someone.

But even though many states and ministers had called for its ban, Rajkot became the first Indian city to put an official ban on PUBG. Similarly, on January 23, the Gujarat government had asked the Central government to put a complete ban of the app.

Earlier, because of the rising concern of parents for their children addiction on PUBG, the South Korean game company had promised that it will make the game more friendly and take care of the situation. But this time, PUBG responded in a statement by saying that the company will take measures to make the game more responsible. It also said that it is ‘working with parents, educators, and government bodies to improve the game.’

Aman Singhhttps://www.gadgetbridge.com/
Aman Kumar Singh has a Masters in Journalism and Mass Communication. He is a journalist, a photographer, a writer, a gamer, a movie addict and has a love for reading (everything). It’s his love of reading that has brought him knowledge in various fields including technology and gadgets. Talking about which, he loves to tweak and play with gadgets, new and old. And when he finds time, if he finds time, he can be seen playing video games or taking a new gadget for a test run.
Facebook
Twitter
WhatsApp
Linkedin
ReddIt
Email
Previous article
TikTok launches new safety feature ‘Filter Comments’ for Indian users
Next article
Microsoft claiming that AI development without women results in biased results: Report