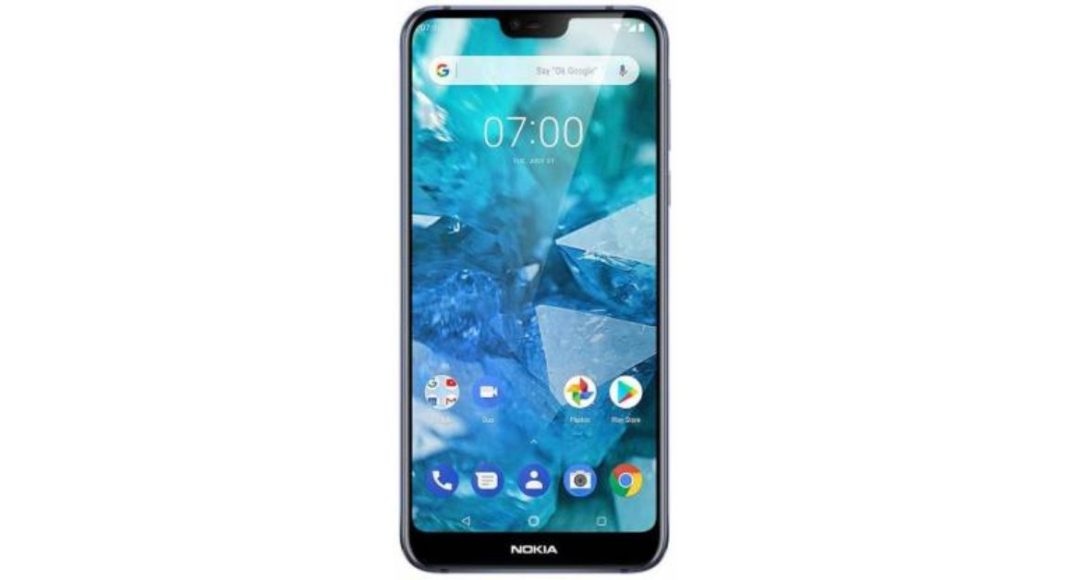 HMD Global announced that the roll out of the Android 10 operating system for Nokia 7.1.  After the roll out of the new OS update for the other two Nokia phones Nokia 9 Pure View and Nokia 8.1 this is this phone which is getting the upgraded to Android 10. The smartphone was launched last year and has already received its first OS update

Nokia 7.1 is a part of the Android One Programme and the company promises three years of guaranteed monthly security update and two years of OS update. The company has released the new OS update for the smartphone. If you have not received the notification yet then you can also check the OTA update manually by going to Settings > About Phone > System updates > and check for the latest update that comes with version number 4.08B. The new update comes with the November Android Security patch.

The company said that in the fourth quarter of 2019 the company will be rolling out the Android 10 update to at least three more devices and even more running the new OS by early 2020.

Komila Singhhttp://www.gadgetbridge.com
Komila is one of the most spirited tech writers at Gadget Bridge. Always up for a new challenge, she is an expert at dissecting technology and getting to its core. She loves to tinker with new mobile phones, tablets and headphones.
Facebook
Twitter
WhatsApp
Linkedin
ReddIt
Email
Previous article
Redmi K30 launched in 4G and 5G variants with quad rear cameras
Next article
Apple MacBook Pro 16-inch version is now selling in India