Honor 10X Lite with a quad-camera set up launched globally 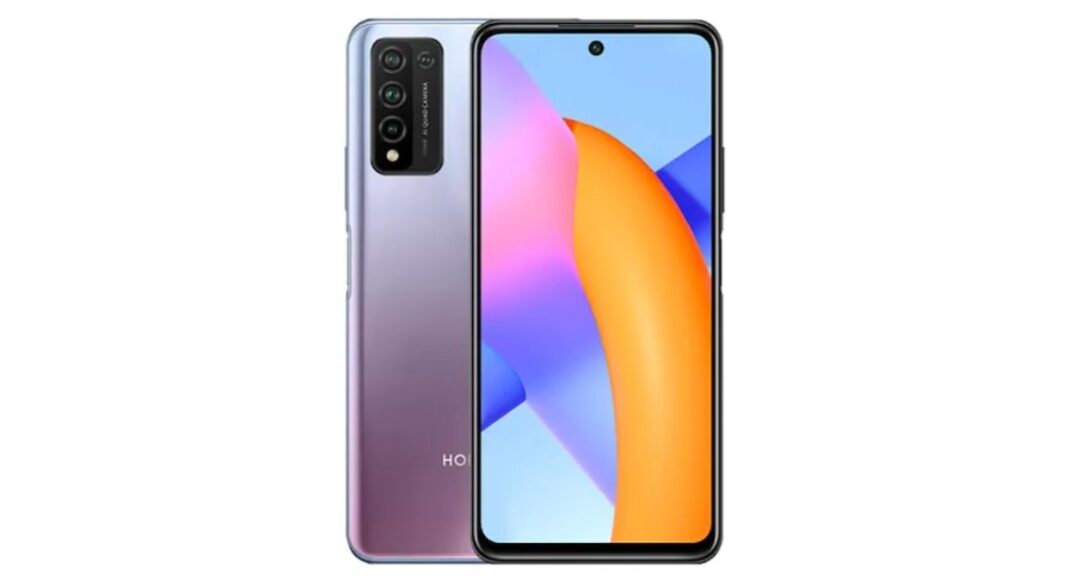 Huawei’s sub-brand Honor announced the launch of its new smartphone under its X-series. The company has globally launched Honor X10 Lite. The device is a toned-down variant of Honor 10X which was launched back in May and the successor of Honor 9X Lite. The phone is powered by HiSilicon Kirin 710A SoC and features a hole-punch display. In addition to this, there is a quad rear camera set up. Before the announcement of the global launch, the mobile phone has already made its debut in Saudi Arabia, Russia and other markets.

The Honor 10X Lite runs MagicUI 3.1 based on the Android 10 operating system. There is no GooglePlay and other Google apps instead the company offers Huawei AppGallery. The device features a 6.67-inch full-HD+ display with 1,080×2,400 pixels of resolution and a 20:9 aspect ratio. The phone is powered by an octa-core HiSilicon Kirin 710A processor coupled with 4GB of RAM and 128GB of expandable internal storage option.

In terms of imaging, the Honor 10X Lite comes with a quad rear camera setup that includes a 48-megapixel primary sensor with f/1.8 aperture. In addition to this, there is a secondary 8-megapixel lens with f/2.4 aperture, a 2-megapixel depth sensor and a 2-megapixel macro lens. For taking selfies and videos mobile phone sports an 8-megapixel front-facing camera with an f/2.0 aperture.

The Honor 10X Lite connectivity options include 4G LTE, Wi-Fi, Bluetooth, GPS/ A-GPS, and a USB Type-C port for charging. For sensors, there is an accelerometer, ambient light sensor, a proximity sensor in addition to a side-mounted fingerprint sensor. The device houses a 5,000mAh battery with 22.5W Honor SuperCharge fast charging support.

Honor 10X Lite has been introduced with a price tag of EUR 229.90 that translates to Rs 20,200. In addition to this, the company will be offering a EUR 30 discount that translates to Rs 2,600 for the select markets. The phone will be offered in Emerald Green, Icelandic Frost, and Midnight Black colour options. The device will be available in Russia, France, and Germany and other markets however the company is yet to say on the Indian availability of the smartphone.

Like we mentioned earlier Honor 10X Lite was introduce in Saudi Arabia first and there it retails at SAR 769 that translates to Rs 15,200 for the 4GB RAM with 128GB storage variant.

Komila Singhhttp://www.gadgetbridge.com
Komila is one of the most spirited tech writers at Gadget Bridge. Always up for a new challenge, she is an expert at dissecting technology and getting to its core. She loves to tinker with new mobile phones, tablets and headphones.
Facebook
Twitter
WhatsApp
Linkedin
ReddIt
Email
Previous article
YouTube rolls out new personalised Mix Playlist for its music app
Next article
Samsung regains top spot in global smartphone market in Q3 2020: Canalys