The smartphone is powered by Kirin 820 processor 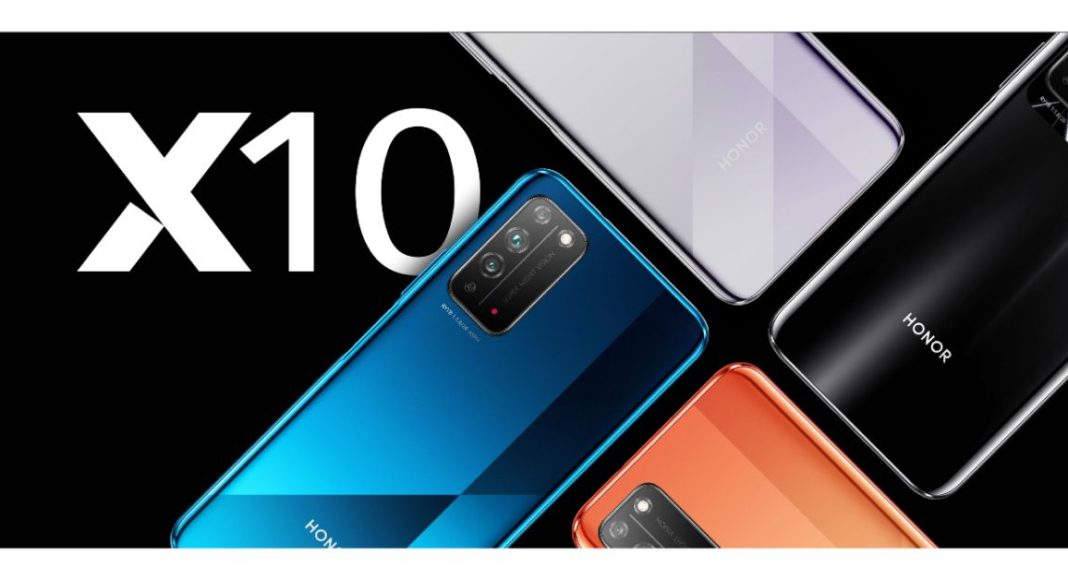 Huawei’s sub-brand Honor announced the launch of its new smartphone under its X-series. The company has launched Honor X10 in China powered by Kirin 820 SoC for 5G connectivity. The device comes with a triple camera setup, a 90Hz display with 180Hz touch sampling rate along with a pop-up selfie camera. The company has introduced the mobile phone under the mid-range segment.

Honor 10X with 5G connectivity has been launched in China. The company has introduced the device in different configurations. The 6GB of RAM with 64GB storage comes with a price tag of CNY 1,899 that translates to Rs 20,200 whereas the 6GB of RAM with 128GB of storage is priced at CNY 2,199 that comes around Rs 23,400. Lastly, the 8GB of RAM with 128GB of storage model will be available at Rs 25,500. The company will be offering the phone in three colour options Lightspeed Silver, Probing Black, and Racing Blue. It has been listed on Vmall and is now up for pre-order. The handset is scheduled to go on sale from May 26.

Honor 10X comes with a 6.63-inch full-HD+display with 1,080×2,400 pixels of resolution, 397ppi pixel density and 92 per cent screen to body ratio. It runs on Android 10 based MagicUI3.1.1  on top. It is going to draw its power from octa-core Kirin 820 SoC paired with up to 8GB of LPDDR4X RAM and up to 128GB of onboard storage. There is a separate slot to house an NM card to expand the memory up to 256GB. The HONOR X10 features the Kirin Gaming+ 2.0 with new AI frequency modulation scheduling technology that achieves a balance between gaming performance and power consumption. It is also equipped with the latest GPU-Turbo to provide more high-performance support for most popular games. 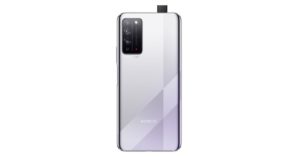 Komila Singhhttp://www.gadgetbridge.com
Komila is one of the most spirited tech writers at Gadget Bridge. Always up for a new challenge, she is an expert at dissecting technology and getting to its core. She loves to tinker with new mobile phones, tablets and headphones.
Facebook
Twitter
WhatsApp
Linkedin
ReddIt
Email
Previous articleApple and Google rollout COVID-19 contact tracing tool for Android handsets and iPhones
Next articleHuawei MediaPad T5 Tablet WiFi Edition now available via Amazon at Rs 12,999 in India