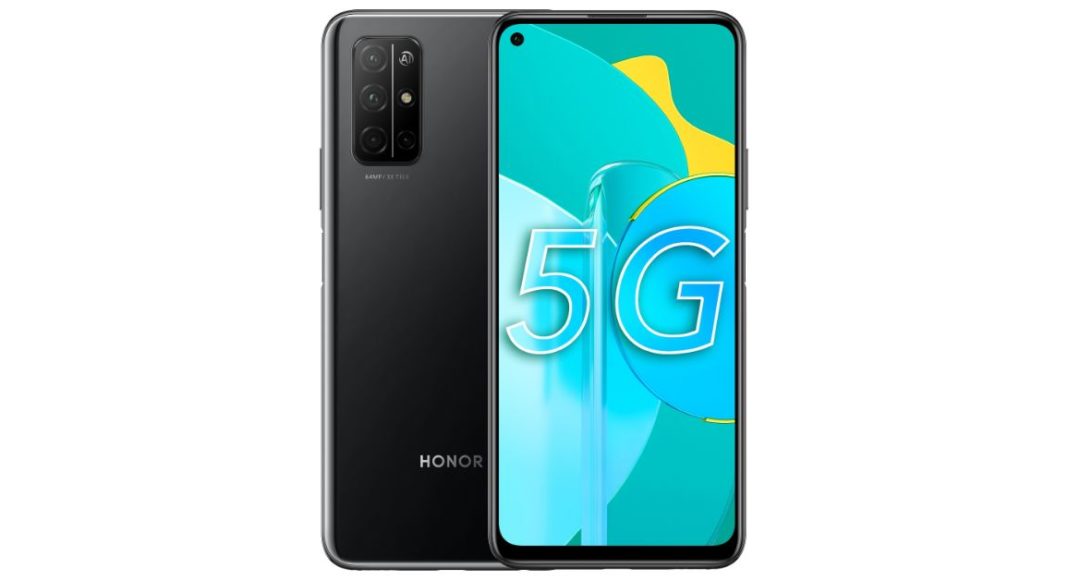 Seems like China is gradually coming back to its normal lifestyle. The pandemic coronavirus spread in the country has put the tech industry on hold for a few weeks. Recently the electronics giant Huawei launched quite a few products alongside its new Huawei P40 series in the country. Now its sub-brand Honor today launched its first 5G phone in the market. The company unveiled Honor 30S featuring Huawei’s Kirin 820 5g processor that comes with 5G capabilities. The device comes with a 3D effect back panel along with a curved glass back resembling a butterfly spreading its wings.

Honor 30S has been launched in two variants of 8GB of RAM with 128GB of storage at CNY 2,399 that translates to Rs 25,500 whereas 8GB of RAM with 256GB of storage version comes with a price tag of CNY 2,699 that translates to Rs 29,000. The device is now available for pre-order via Vmall, Suning, JD, and Tmall in China and will be available on major online stores in Chinese Mainland starting April 7. The 5G smartphone will be available in four colour options red, green, white including black. At the moment the device will be available for purchase in China only however so far the company has not revealed any details regarding the availability of the product in India.

Honor 30S run on Magic UI 3.1.1 skin on top of Android 10 out of the box. The Honor 5G phone comes with a 6.5-inch full-HD+ display with 1,080×2,400 pixels of resolutions and a 90.3 percent screen-to-body ratio along offering 405ppi pixel density. Under the hood, there is Kirin 820 5G chipset with one large core based on Cortex-A76, three medium cores based on Cortex-A76 and four small cores based on Cortex-A55. The processor is paired with Kirin 820 GPU for better gaming performance equipped with the new Mali-G57 MC6. It will be offered in a configuration of 8GB of LPDDR4X RAM with up to 256GB of UFS 2.1 storage that can be expanded using a microSD card.

In terms of imaging, Honor 30S features a quad rear camera setup consisting of a 64-megapixel primary sensor with f/1.8 aperture assisted by an 8-megapixel wide-angle lens. Further, the set up includes a 2-megapixel macro lens and an 8-megapixel telephoto lens allowing 2x optical zoom, 5x hybrid zoom as well as 20x digital zoom. On the front, there is a 16-megapixel selfie camera.

Komila Singhhttp://www.gadgetbridge.com
Komila is one of the most spirited tech writers at Gadget Bridge. Always up for a new challenge, she is an expert at dissecting technology and getting to its core. She loves to tinker with new mobile phones, tablets and headphones.
Facebook
Twitter
WhatsApp
Linkedin
ReddIt
Email
Previous article
COVID-19: Telegram intros New Animated Emojis, Chat Folders, Archives to its users
Next article
EMUI 10.1 features: Everything you should know