HomeMobilesNokia to launch its first 5G smartphone on March 19, to appear...

Nokia to launch its first 5G smartphone on March 19, to appear in No Time To Die

The smartphone will appear in the upcoming James Bond film, No Time To Die 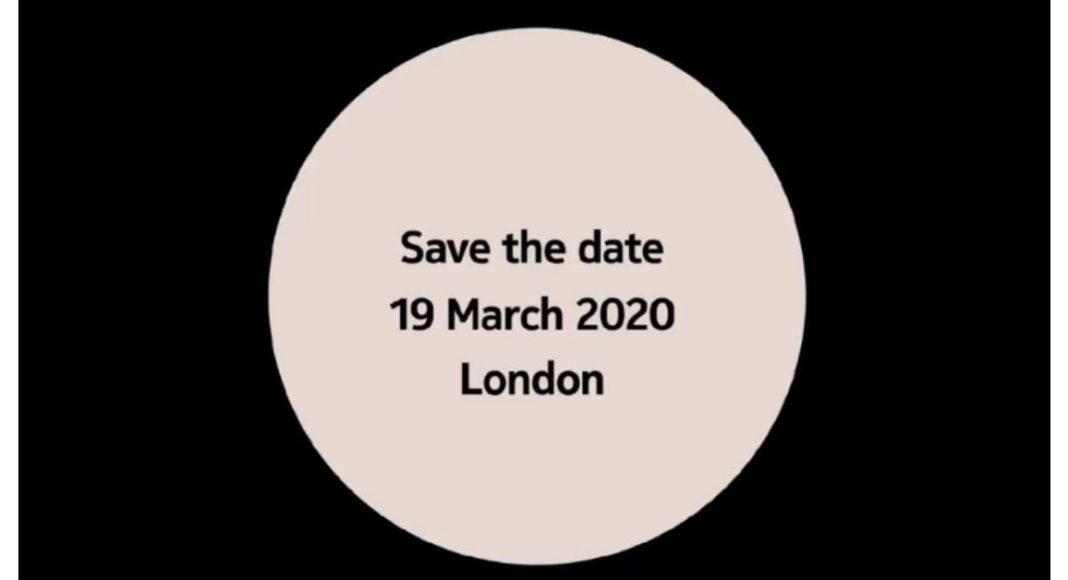 HMD Global has announced that it will be hosting an event on March 19 where it will be unveiling new devices. The Company has scheduled the event in London. Moreover, the company will also be introducing its first 5G phone at the event. However, the company has not officially revealed anything about its upcoming 5G smartphone even its name also.

According to the company, Nokia’s 5G smartphone will be unveiled on March 19 in London. Alongside the 5G ready phone, the company will also introduce three rumoured smartphones namely Nokia 8.2 5G, Nokia 5.2(codenamed Captain America), and Nokia 1.3 that was planned to launch at the  MWC 2020 in Barcelona. But Finnish smartphone maker said that the launch has been delayed due to the ongoing crisis of the coronavirus outbreak in China.

As per some rumours, the Nokia’s 5G ready phone will debut as Nokia 8.2 5G. Also, you can get the first glimpse of Nokia’s 5G handset in the 90-second video teaser of the upcoming James Bond film, No Time To Die to drop on March 8. The phone is seen in the hands of gent Nomi – played by Lashana Lynch who uses Google Assistant to bring up photos, navigation directions and send text messages with the command of her voice.

According to TechRadar, Nokia device will have a notch in the centre to house a selfie camera. The device will be featuring a bigger display with a noticeable chin and the company’s logo engraved on it. The publisher has also shared some of the pictures.

On the rear, it has a large circular camera module to house four cameras that have been placed around a centralised flash. Just below the camera set up, the rear-mounted fingerprint scanner can be seen, so this phone has no in-display fingerprint sensor. In another shot, the camera app is seen where you can clearly see the modes such as Photo, Portrait, Video and Night. Also, the smartphone will be offering a stock Android experience.

Komila Singhhttp://www.gadgetbridge.com
Komila is one of the most spirited tech writers at Gadget Bridge. Always up for a new challenge, she is an expert at dissecting technology and getting to its core. She loves to tinker with new mobile phones, tablets and headphones.
Facebook
Twitter
WhatsApp
Linkedin
ReddIt
Email
Previous articleOppo Watch with curved flexible AMOLED display launched: Details
Next articleDxOMark declared Oppo Find X2 as No 1 in its camera tests, surpassed Mi 10 Pro