The device is an upgraded version of Huawei Mate X 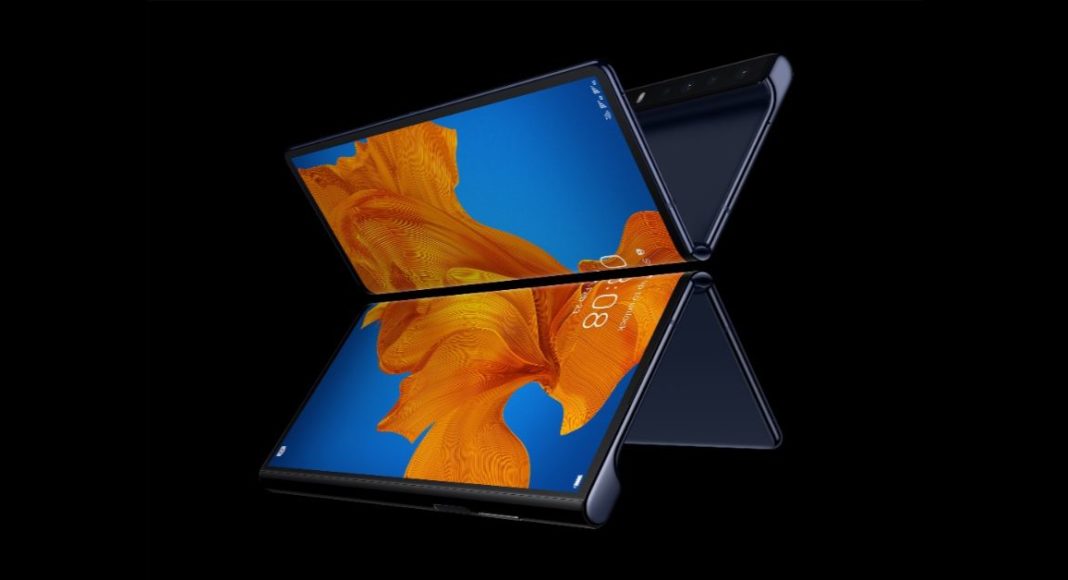 Huawei on Monday announced the launch of a series of new 5G products in the market. The company hosted a virtual launch where it launched Huawei Mate Xs that comes with a redesigned screen, Huawei MatePad Pro 5G, Huawei WiFi AX3 and Huawei 5G CPE Pro 2 and the list goes on.

Huawei Mate Xs is the refreshed version of the company’s first foldable smartphone Mate X that was launched last year and never arrived in the global market besides China. The device comes with a redesigned screen along with refreshed hardware as well as software. Interestingly the foldable smartphone is built of zirconium-based liquid metal with an upgraded hinge that offers full 180-degree fold.

Huawei Mate Xs features a Falcon Wing design. The upgrade hinge allows the user to convert the smartphone to tablet modes. It features a 6.6-inch main screen and a 6.38-inch secondary screen. When unfolded it transforms into an 8-inch tablet with Flying Fish Fin Cooling System. This new feature has been specially designed for the foldable screen with the use of microscopic crevices. It covers the screen display evenly for effective cooling. 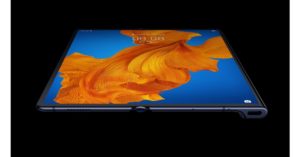 In terms of camera, capabilities comes with a SuperSensing Leica Quad Camera system that has been arranged vertically. The system includes a 40-megapixel primary wide-angle lens with f/1.8 aperture, a 16-megapixel ultra-wide-angle camera with f/2.2 aperture, an 8-megapixel telephoto lens with f/2.4 aperture along with OIS and a 3D depth sensor. The camera set up supports PIS AI Image stabilisation and up to 30X hybrid zoom.

The company has launched the Huawei Mate Xs with a price tag of EUR 2,499 that translates to Rs 1,93,000. The device will go on sale from next month that is March and will be available for the Malaysian market first.

Komila Singhhttp://www.gadgetbridge.com
Komila is one of the most spirited tech writers at Gadget Bridge. Always up for a new challenge, she is an expert at dissecting technology and getting to its core. She loves to tinker with new mobile phones, tablets and headphones.
Facebook
Twitter
WhatsApp
Linkedin
ReddIt
Email
Previous article
Consumer electronics brand Xmate launched Portable LED HD Projectors- Luna and Luna 2.0
Next article
iQOO 3 with Qualcomm Snapdragon 865 and 5G connectivity unveiled in India: Pricing and Specification