The smartphone comes with foldable screens 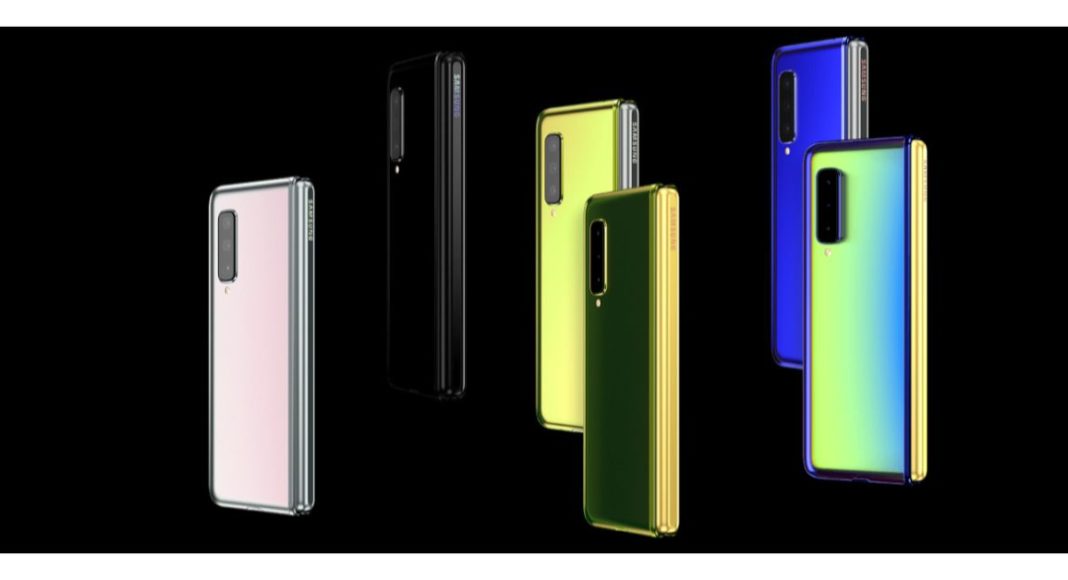 This year the South Korean Smartphone company Samsung is on a launch spree. The company is going to launch the all-new Samsung Galaxy Fold in India today. The much-awaited smartphone was first been made available in Korea earlier last month then it started selling in the US last week making its way to the Indian market. The smartphone will only be available in select countries such as France, Germany, Singapore, U.K., U.S, Korea and India is also on the list.

After postponing the Galaxy Fold for several months the company has finally launched the phone in the market. The smartphone will be available in two colour options Cosmos Black and Space Silver, and the pricing would be on the higher side. Read on to know about its pricing availability and specifications.

Samsung announced the launch of Galaxy Fold earlier this year. The Foldable device will be launched in India today at 12 noon IST. The smartphone will only be available for purchase at select retail outlets in the country. However, until now the company has not disclosed any detail with regard to the pricing and availability of Samsung Galaxy Fold in the India market. But as we mentioned earlier that the foldable phone was made available in the US last week, it can be purchased at $1,980 that translates to Rs 1, 41,300. So we can presume that the Fold might be priced around or be over Rs 1, 40,000 in India.

The Samsung Galaxy Fold packs dual batteries on the sides of the phone with a total capacity of 4,380 mAh supported by 15W fast charging along with two-way wireless charging technology.

Komila Singhhttp://www.gadgetbridge.com
Komila is one of the most spirited tech writers at Gadget Bridge. Always up for a new challenge, she is an expert at dissecting technology and getting to its core. She loves to tinker with new mobile phones, tablets and headphones.
Facebook
Twitter
WhatsApp
Linkedin
ReddIt
Email
Previous articleMotorola Razr with a foldable design to launch by the end of 2019
Next articleMotorola E6s Unboxing, first impressions and camera samples, is it worth a buy?