The foldable device comes with 6 cameras 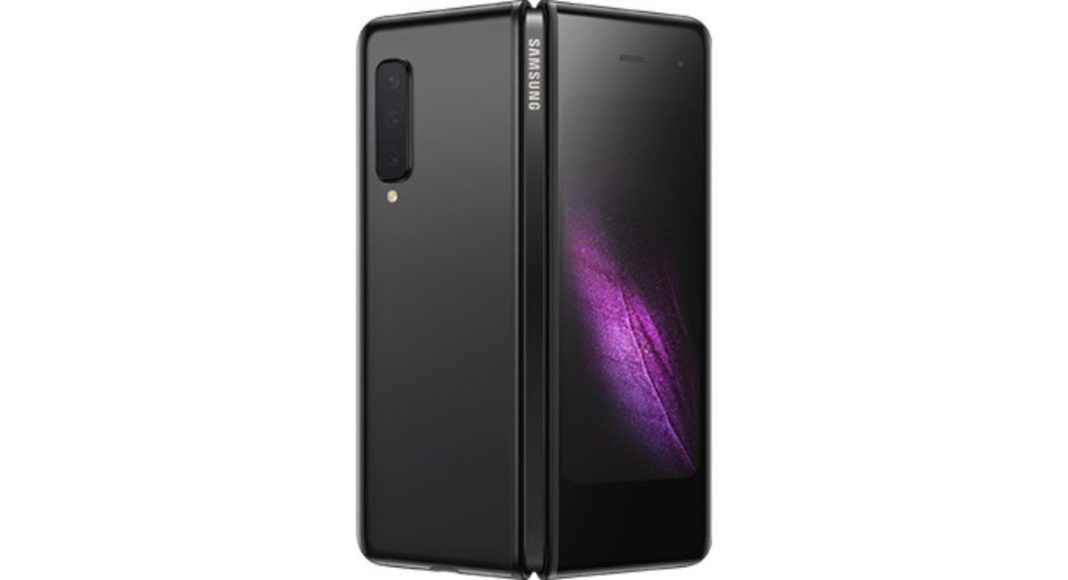 The most anticipated smartphone Samsung Galaxy Fold is now available. The electronic giant now made the smartphone available in Korea followed by select countries including France, Germany, Singapore, U.K., U.S. and so on. The smartphone will be available in Cosmos Black and Space Silver colour options. After postponing the Galaxy Fold for several months the company has finally launched the phone in the market.

“During the past several months, Samsung has been refining the Galaxy Fold to ensure it delivers the best possible experience. Not only we improved the Galaxy Fold’s design and construction, but also took the time to rethink the entire consumer journey.”

Initially, the company will roll out 1,00,000 units in the Korean market. Depending on the demand the company will then bring the entire production of the Galaxy Fold will arrive at a number of 1 million units worldwide.

As per the Samsung India website, the phone will be made available in our colour options Space Silver, Cosmos Astro Blue, and Martian Green Black colour. The Samsung Galaxy Fold will be powered by 7㎚ 64-bit Octa-Core Processor at 2.84GHz (Maximum Clock Speed) + 2.41GHz + 1.78GHz. It will run on Android 9 Pie. The smartphone will come in single 12GB RAM with 512GB internal storage. The phone features a flexible 7.3-inch Dynamic AMOLED Infinity Flex Main Display (2152×1536). The cover display comes with a 4.6-inch HD+ Super AMOLED Display (21:9).

Galaxy Fold has overall six cameras a triple camera set up on the rear panel, dual camera set up within the foldable screen and a selfie camera on the cover. On the cover it has a 10MP Selfie Camera, it has a 10MP selfie camera and an 8MP RGB depth camera front camera and rear cameras have 16MP ultra-wide camera, a 12MP wide-angle camera and a 12MP telephoto camera. The cameras are supported by various camera modes such as Food, Panorama, ProLive focus with bokeh effect, Photo, Video, Super Slow-mo, Slow motion and Hyperlapse.

The company is offering the phone in two models LTE and 5G models. It comes loaded with 4,380mAh (typical) dual battery for the LTE model and 4,235mAh (typical) dual battery for the 5G model. The sensor on the phone includes Capacitive Fingerprint sensor (side), Accelerometer, Barometer, Gyro sensor, geomagnetic sensor, Hall sensor, Proximity sensor and RGB Light sensor. It has all the necessary connectivity options.

“The Galaxy Fold transforms how you capture, share, and edit mobile content. When closed, you can shoot a quick video and then simply open the device to watch it on a larger screen—with App Continuity the video seamlessly transitions from the cover display to the main display. With Multi-Active Window, you can run multiple apps at once in real-time and effectively multitask: Edit footage, browse through the photo gallery for still shots and read emails from friends and co-workers, all at the same time.” said the company.

Komila Singhhttp://www.gadgetbridge.com
Komila is one of the most spirited tech writers at Gadget Bridge. Always up for a new challenge, she is an expert at dissecting technology and getting to its core. She loves to tinker with new mobile phones, tablets and headphones.
Facebook
Twitter
WhatsApp
Linkedin
ReddIt
Email
Previous article
OnePlus TV Update: OnePlus CEO shares the image of OnePlus TV Remote
Next article
Xiaomi testing a new feature to cut down on annoying ads popping now and then