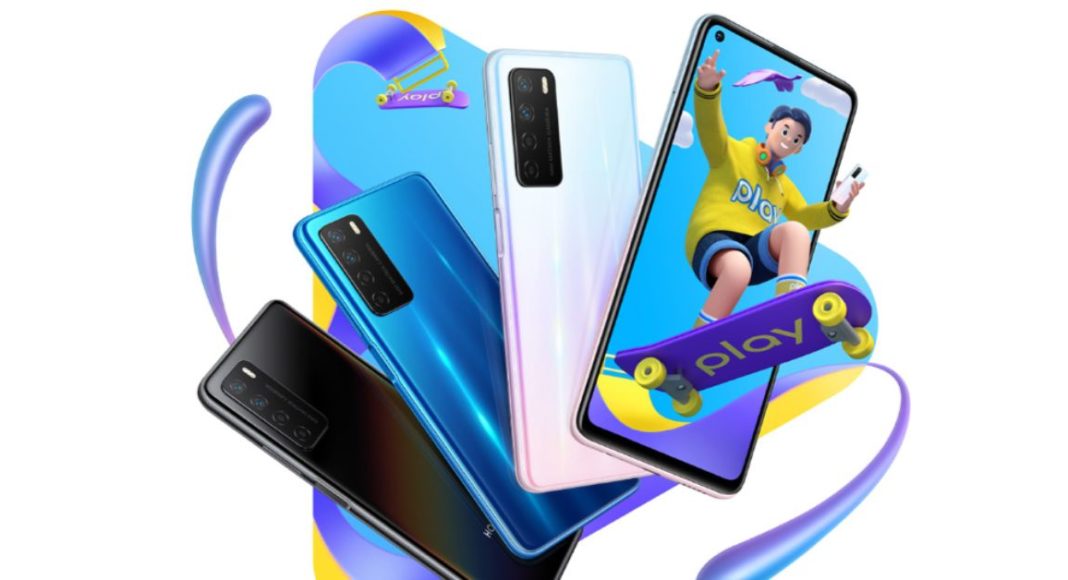 Huawei’s sub-brand Honor has finally announced the launch of its latest smartphones in the market under its Play series, The company has introduced Honor Play 4 and Honor Play 4 Pro in China. Both the smartphone supports 5G connectivity and fast charging tech. The phone features a hole-punch display design and the Pro model comes with an interesting yet much-needed feature for measuring body temperature. There is a dedicated infrared (IR) sensor at the rear panel that helps in detecting the early and the most common symptom of COVID-19.

Honor Play 4 and has been launched in two variants 6GB RAM with 128GB storage option at  CNY 1,799 that translates to Rs  19,100. Whereas the 8GB RAM with 128GB storage model is available at CNY 1,999 that translates to Rs 21,200. The device is available in  Magical Night Black, Phantom Blue, and Iceland Illusion colour options. It is scheduled to go on sale in China on June 12 onwards.

Honor Play 4  features a  6.81-inch full-HD+ TFT display with 1,080×2,400 pixels, 20:9 aspect ratio and 386ppi pixel density. The phone runs on Magic UI 3.1 on top of Android 10. It is powered by an octa-core MediaTek Dimensity 800 processor with Mali G57 MC4 GPU for graphics being offered with 8GB of LPDDR4x RAM and 128GB of onboard storage. The internal storage can be expanded up to 512GB by using a microSD card. The handsets boast a 4,300mAh battery that supports 22.5W fast charging.

For optics, the smartphone comes with a quad rear camera setup that includes a 64-megapixel primary sensor with f/1.89 aperture. Further assisted by secondary  8-megapixel wide-angle sensor with an f/2.2 aperture, dual 2-megapixel sensors with f/2.4 aperture. On the front, there is a 16-megapixel selfie camera with  f/2.0 aperture. 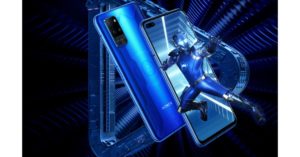 Another model that comes with a dedicated IR sensor for measuring body temperature with all the similar specifications and camera details.

Komila Singhhttp://www.gadgetbridge.com
Komila is one of the most spirited tech writers at Gadget Bridge. Always up for a new challenge, she is an expert at dissecting technology and getting to its core. She loves to tinker with new mobile phones, tablets and headphones.
Facebook
Twitter
WhatsApp
Linkedin
ReddIt
Email
Previous article
Huami Amazfit Bip S smartwatch with 40-day battery life launched in India
Next article
Samsung Galaxy A31 with a 5,000mAh battery all set to launch in India