This takes the smartphone leaks to a whole new level. 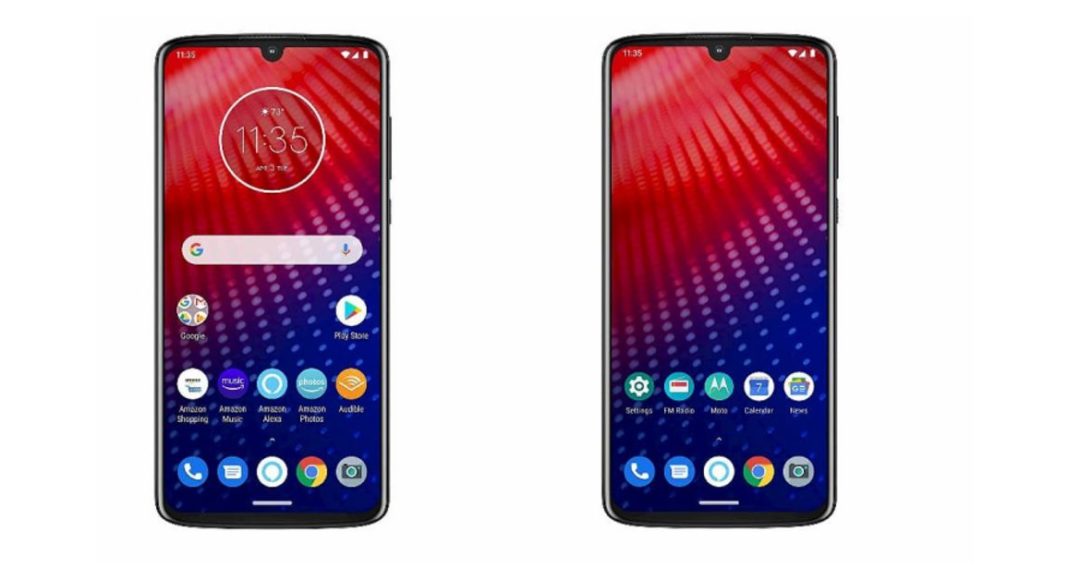 Motorola’s next phone will be the Moto Z4 and it hasn’t been formally announced by the company yet. But earlier this week, the device was listed on Amazon’s product’s page and someone ordered and bought the unannounced Moto Z4. After that, Amazon pulled it down from their products page.

The YouTuber and Redditor named JETFIRE007 was the customer who ordered and bought the unannounced Moto Z4. He has also shared the specifications and the first impressions of the device on his channel. The Moto Z4 was put on sale early on Amazon as it was listed on the sales page before even the company had announced the device.

The new and real Moto Z4 specifications and the device itself matches with the previous leaks of the device. The Moto Z4 sports a 6.4-inch Full HD+ OLED display with Gorilla Glass 3 protection on top. It is powered by the Qualcomm’s octa-core Snapdragon 675 SoC paired with Adreno 608 GPU. The Moto Z4 runs Android 9 Pie and it packs a 3,600mAh battery with 15W fast charging support. The live Moto Z4 comes with 128GB of internal storage with option for expandable storage and it will come with an option for hands-free Amazon’s Alexa support.

On the camera front, the Moto Z4 packs a single-rear camera that has a 48MP lens with Motorola’s Quad Pixel technology which offers high-quality 12MP pictures. The front camera of the Moto Z4 has a 25MP lens with a teardrop notch design on top. The selfie camera also comes with a group selfie mode.

The Moto Z4 comes with a USB Type-C port and the 3.5mm headphone jack. The Moto Z4 retail package also included the 360-degree camera Moto Mod which can be used for photography with the device.

Currently, the device is listed down from Amazon and probably won’t appear until the company officially announces it. Once it launches it will most probably be listed on Amazon for purchase. The Moto Z4 comes with a price tag of $500 (approximately Rs 34,956).

Aman Singhhttps://www.gadgetbridge.com/
Aman Kumar Singh has a Masters in Journalism and Mass Communication. He is a journalist, a photographer, a writer, a gamer, a movie addict and has a love for reading (everything). It’s his love of reading that has brought him knowledge in various fields including technology and gadgets. Talking about which, he loves to tweak and play with gadgets, new and old. And when he finds time, if he finds time, he can be seen playing video games or taking a new gadget for a test run.
Facebook
Twitter
WhatsApp
Linkedin
ReddIt
Email
Previous articleMediaTek unveils its new 5G chipset at Computex 2019
Next articleFlipkart Month End Mobiles Fest: Discounts on Apple iPhone X, Nokia 6.1 Plus, Samsung Galaxy Note 8 and more