Tete-e-tete with Yogesh Mudras of UBM India: How gaming revived in India and is quickly becoming big 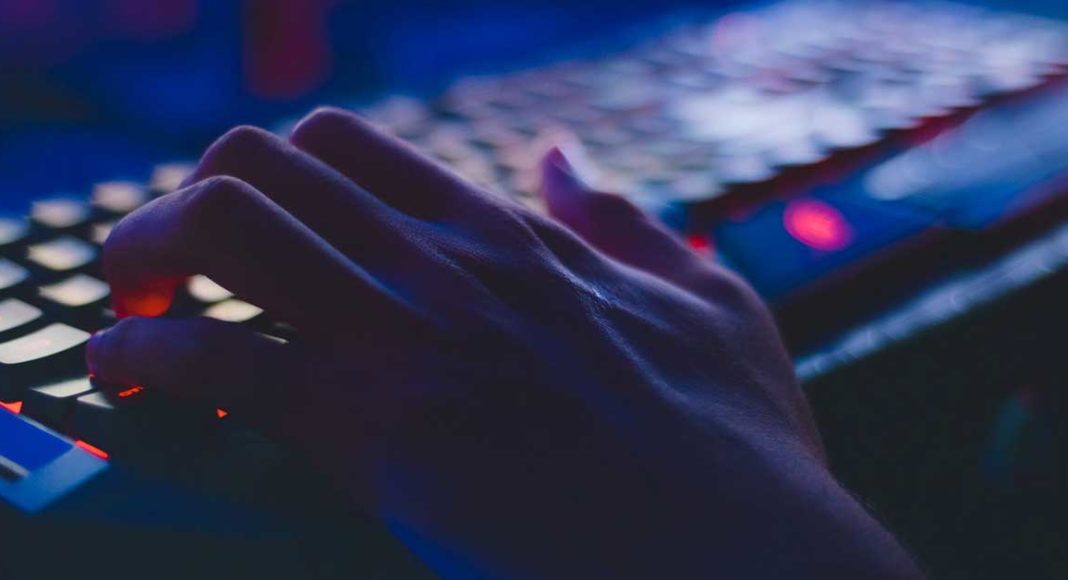 Recently, we caught up with Mr Yogesh Mudras, MD, UBM India. We picked his brains on how the gaming industry in India is evolving and what role is the ecosystem playing in its growth. He gave us some good insights on what made gaming revive here, since it was a dying breed in India, just 5 years ago.

A little backgrounder, UBM India, organises exhibitions in the country and provides the industry with platforms that bring together buyers and sellers from around the world. Through a portfolio of over 25 large scale exhibitions, 40 content led conferences & seminars across the country.

In the gaming vertical, we host a 2-day interactive Game Development and Design Conference in India, which aims to bring different stakeholders under a single platform from the industry with keynote presentations, brainstorming panel discussions and case studies. This summit provides a platform for game designers, programmers, artists, producers, and business professionals in the gaming community to enhance their knowledge, address challenges and gain insights on future trends of the industry.

The conference is an initiative taken to address all aspects of gaming, ranging from current trends, a slow shift from mobile games to the augmented engagement level of online games, digital distribution platforms, game design and development for the Indian market, emerging technologies to smart monetisation. Under the aegis of UBM and Informa, we also present a lineage in Gaming expos and conferences with — Game Developers Conference ( GDC ) which is held annually in San Francisco attracting over 550 exhibitors, 28,000 attendees, hosting over 500 sessions with 830 speakers and another annual three day expo — Middle East Games Con in Abu Dhabi that delivers a world of innovation and the ultimate gaming experience bringing in the region’s vibrant and ever-growing community together.

Gaming in India saw its first light with games like Tetris, Space Impact, Solitaire, Super Mario and Pacman. In the last few decades, the gaming industry in India has come a long way and with a tag of being called the Boomtown of digital gaming, it is all set to reach, or even surpass, the $1 billion market by 2020. With millennials increasingly getting hooked to technology with mobile phones and social media the booming opportunity in the gaming space has revived. With the emergence and growing adoption of 3G/4G network mobile services, which was not there back then, and with increased production of games, the industry will get a further push. This, in turn, will offer new opportunities for developers, publishers and technology experts.

Over the last two years, gaming has hit new heights in India as there is a focus on the local development of games, large volume of users and rising potential of monetisation. This implies that gaming has the potential to emerge as a significant sector creating jobs for thousands of millennials who can join the creative workplace. Apart from this, game apps allow players to stream their games on social media platforms and post scores and statistics or invite people to join the force. Clearly, the gaming industry is far more evolved from the time when a lot of us were growing up.

The gaming industry has seen growth from casual to serious gamers. The major drivers for the gaming industry growth are increasing smartphone penetration and affordability, expanding the internet user base and declining data prices. The way games are run today has changed completely in terms of both engagement and revenues.

Rising demand for evolved gaming consoles such as PlayStation 4, Xbox One, Nintendo Switch etc., is being witnessed in urban areas of India. Government initiatives like Digital India and Make in India have created a lucrative pull towards the gaming industry, encouraging gamers to play games based on famous events like Kaun Banega Crorepati, T20fever.com, IPL and Khel Kabaddi, amongst others.

Moreover, the innovation of technologies, the focus of gaming companies is towards AR, VR and AI related games in the country and is anticipated to boost India’s gaming market in the coming year.

Gaming startups are spaces for rapid growth. With money moving into the Indian gaming industry, investors are certainly expecting exceptional results and return on investment, as India is the world’s second largest internet population with skills base across IT, Testing and Arts.  Game development outsourcing is a promising trend in India, as there is abundant talent in the programming and art sectors. Although there are some challenges involved, this is the ideal time to invest in the industry given that just two years ago, India was placed on the 2nd position in the mobile game session’s category, securing a 13 per cent share.

There are many factors from both the organisation and a business perspective regardless of platform. Almost all new games these days are competitive and is a form of entertainment which give people the power to enjoy their passion for gaming in ways that suit their mood, lifestyle or interest. The global games industry has reinvented itself to maximize consumer engagement and is based on three dimensions playing, viewing and owning which helped in revenue growth on a global scale. As we look toward the future, we foresee games playing an increasingly impactful role in disrupting and reshaping traditional industries, from implementing individual game mechanics to an array of mergers and acquisitions crossing the boundaries of traditional industries.

There are nearly 300 million gamers in India and 95% of them are below 30. Looking ahead, app store game downloads for local and foreign players are expected to reach 5.3 billion by 2020. Now, there are players in India who take gaming seriously and are professionally well trained who can compete with other country gamers in gaming Arenas and Tournaments. Tournaments like DOTA, players are winning prize amount of 1 Million dollars each, a professional gamer doesn’t have to do some boring 9-5 Job to earn money, he can earn it by doing what he loves to do. some of the trending games in India right now are PUBG, Clash Royale, HQ Trivia, 8 Ball Pool, and of course, Candy Crush, amongst others, which has given way to real-time experience, leading to massive user-retention.

UBM India is an aggregator platform, our aim is to support the gaming industry by hosting conferences such as the recently held Game Development and Design Conference. It is an initiative aimed at stakeholders to converse and discuss the way forward for the gaming industry in India. It is a platform for all the stakeholders in the gaming fraternity to come together and address all aspects of gaming, ranging from current trends, a slow shift from mobile games to the augmented engagement level of online games, digital distribution platforms, game design and development for the Indian market, emerging technologies to smart monetisation. Our aim is to bring together creative forces, everyone under one roof to provide opportunities for developers, hardware, software and middleware service providers, visualization technologies, content production services, online streaming service providers corporations, and the end user.

With technology ever changing, to compete in this field itself is a huge challenge. The evolution of technology has caused the death of handheld gaming devices. These days, we have mobile gaming with consoles still thriving and each new invention of the console makes us believe in new invention and capabilities. The hardware platforms, on which the game runs, be it an arcade, a PC or a gaming console has witnessed a flat trajectory in the console market. The original systems weren’t designed to support the latest technology which means a lot of porting and backward compatibility and both hardware and software has to go hand-in-hand for this.

Sulabh Purihttp://www.gadgetbridge.com
Sulabh Puri is the Editor In Chief of GadgetBridge.com. A content specialist, he started his career young and it has been a rewarding 15 years for him. Before heading Gadget Bridge, he was the Editor of Times of India (TOI) Technology and GadgetsNow.com. He has also led TOI’s international edit arm as the Editorial Head of Business Insider India and Tech Radar India. He has also worked with various media houses such as the India Today Group and Cybermedia. He loves everything ‘gadgety’ and enjoys tinkering with new tech toys and automobiles. A graduate in commerce from Delhi University, he is also an adept graphic designer. When he is not working, he can be found in the kitchen, cooking mouth-watering chocolate cakes and croissants.
Facebook
Twitter
WhatsApp
Linkedin
ReddIt
Email
Previous article
Google I/O 2019: What to expect at the developer conference
Next article
Blaupunkt BH01 Bluetooth wireless headphones launched in India